Having descended from the Edge, I took a stroll along the length of New York’s High Line. The elevated park has been around for nearly a dozen years now, but I had very limited familiarity with it to-date. The walk thus progressed very neatly the theme of my second day in Manhattan in January: exploring new sights in the city that I otherwise know quite well.

First, a couple of shots of the Hudson Yards’ centerpiece, Vessel. An attraction barely two years old, it was indefinitely closed to visitors just a couple of weeks before my planned visit. I would have climbed its stairways otherwise. 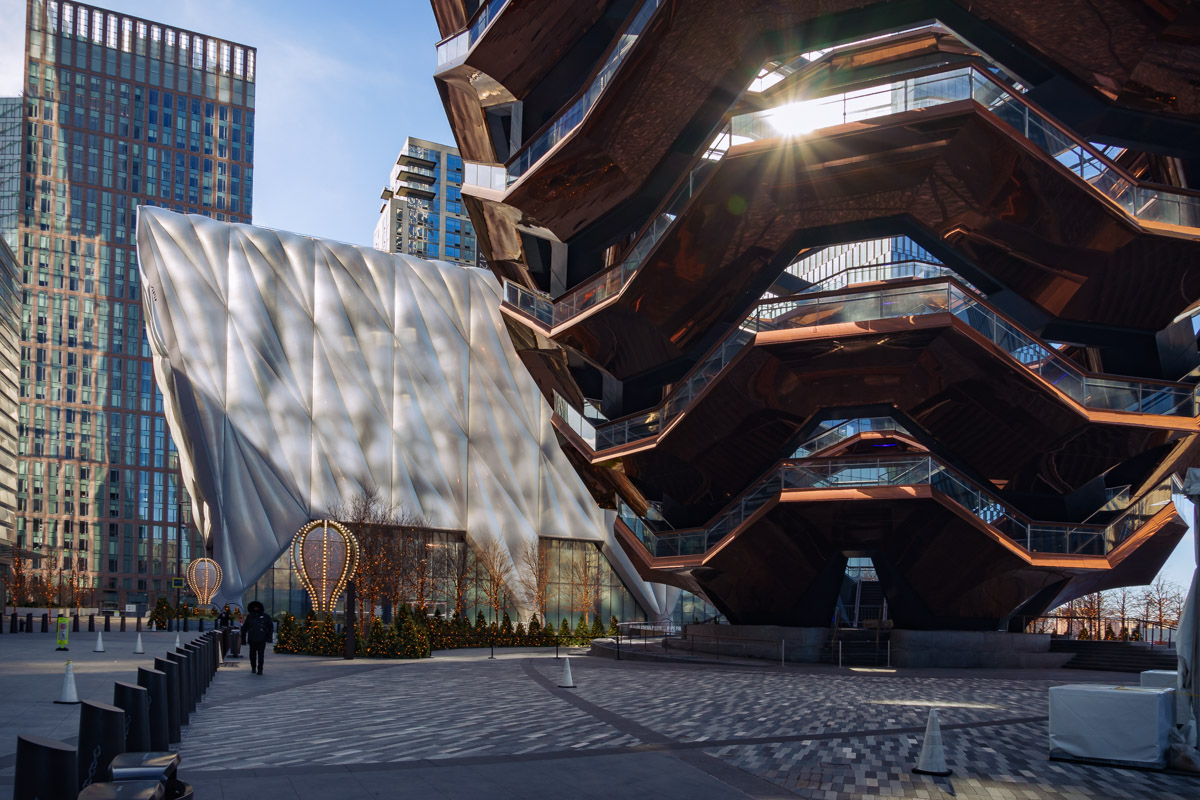 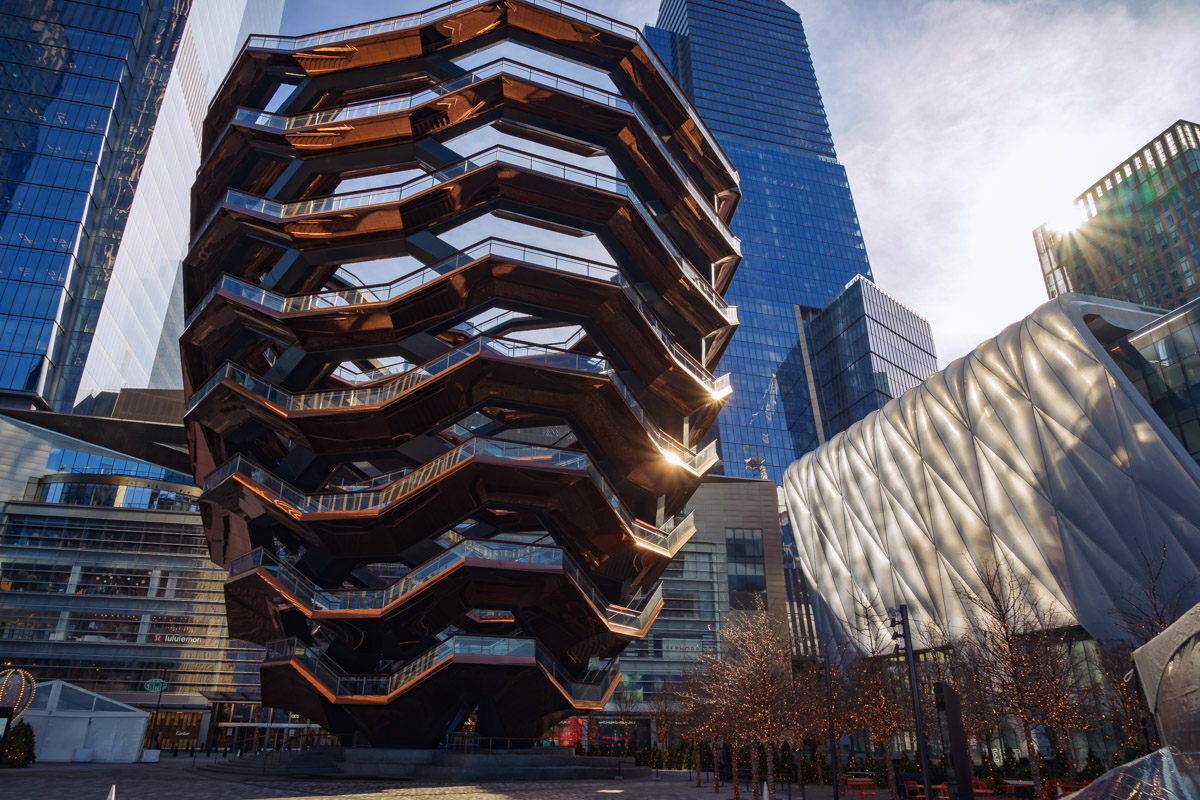 Hudson Yards connect directly with the High Line. There is a section that runs west and north from here to the Javits Center, which I actually walked upon in the past. It traverses a relatively open space with unobstructed views towards New Jersey and to the Midtown skyline. But it was cordoned off on the day of my visit.

The main section of the park running south from Hudson Yards was my main target anyway. Somewhat inexplicably, I never expected that it runs almost entirely in a relatively narrow space between the buildings. 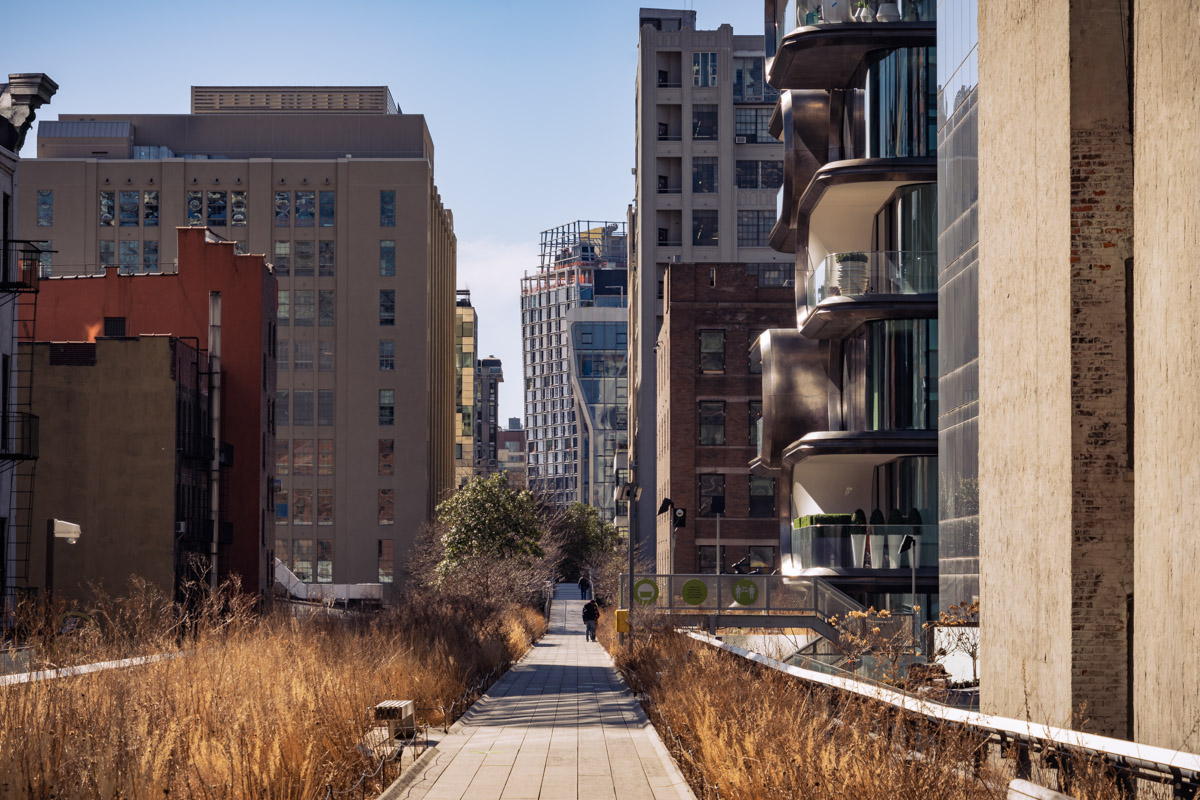 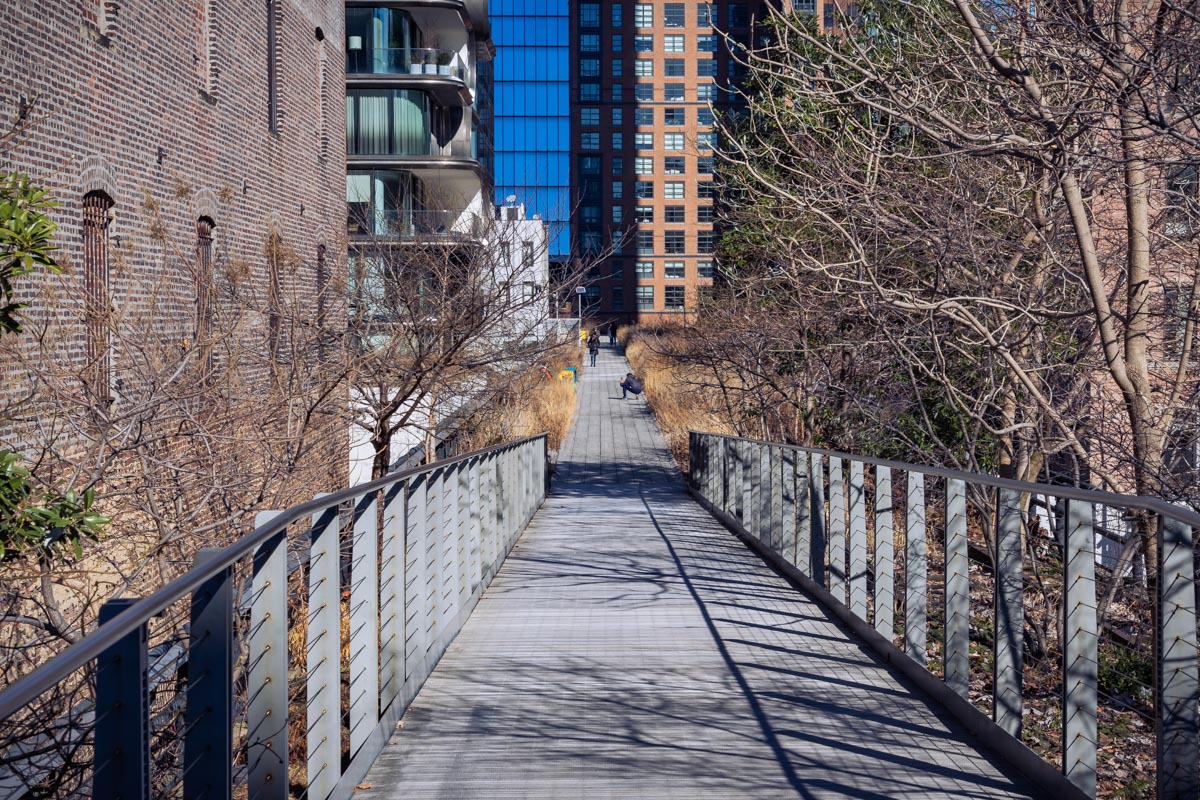 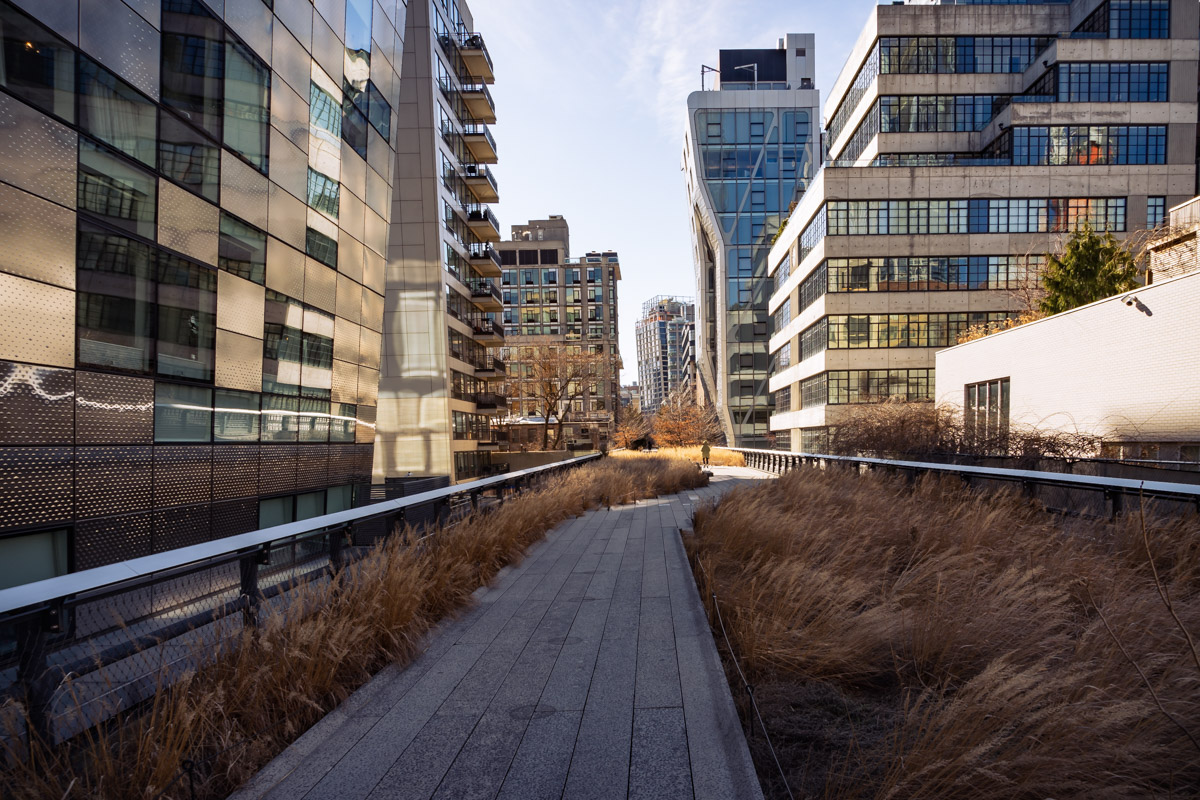 This, of course, is a sometime abandoned railway. At stretches, the old tracks remain visible. 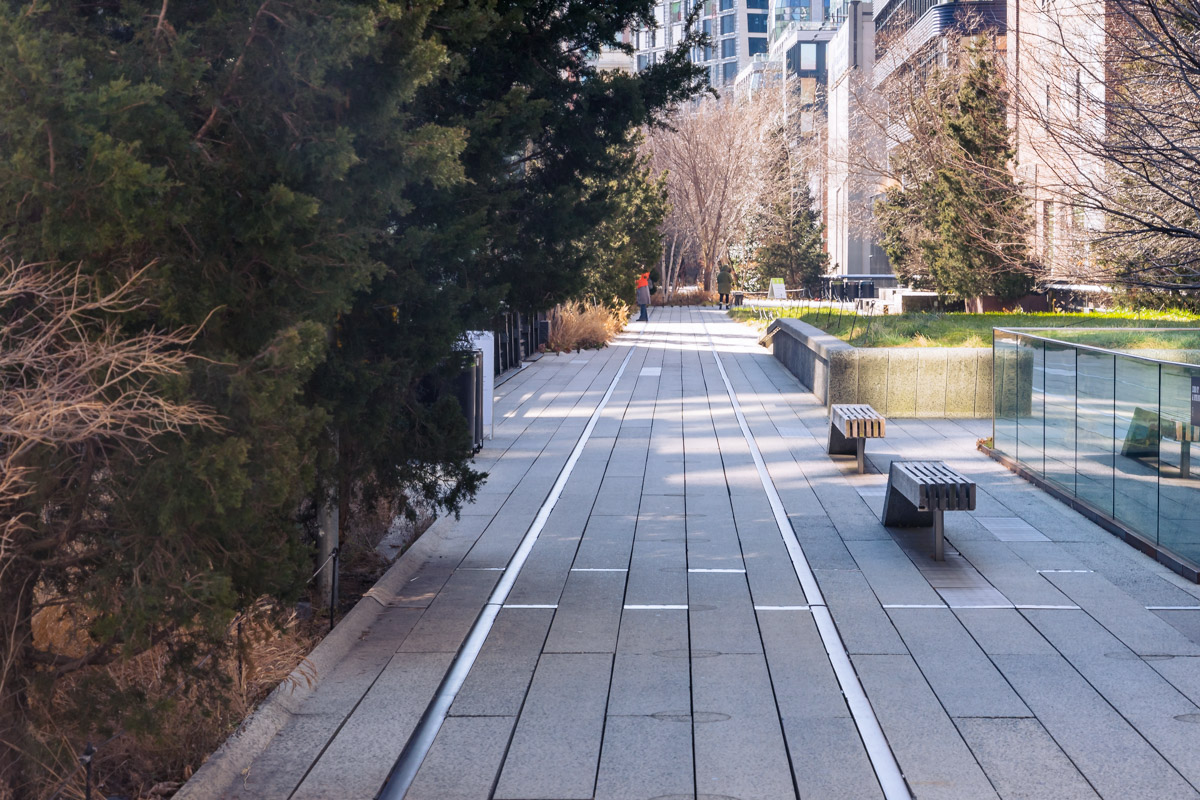 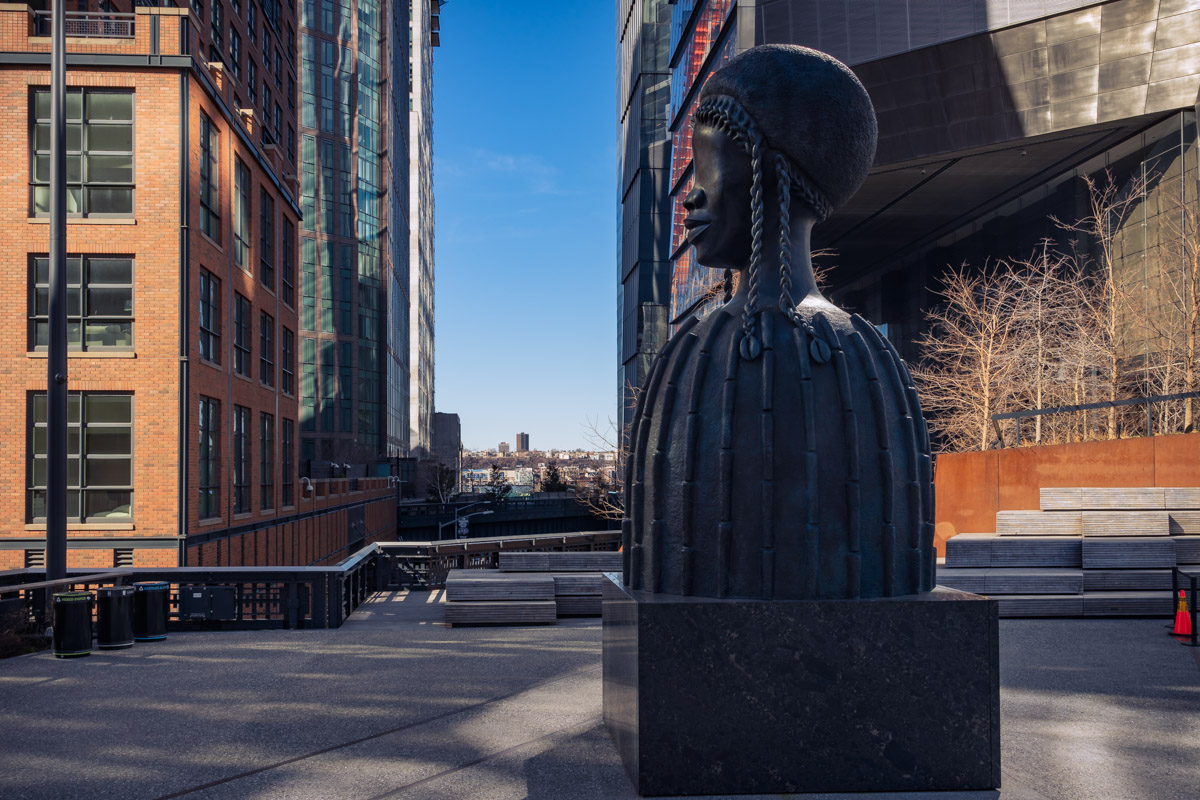 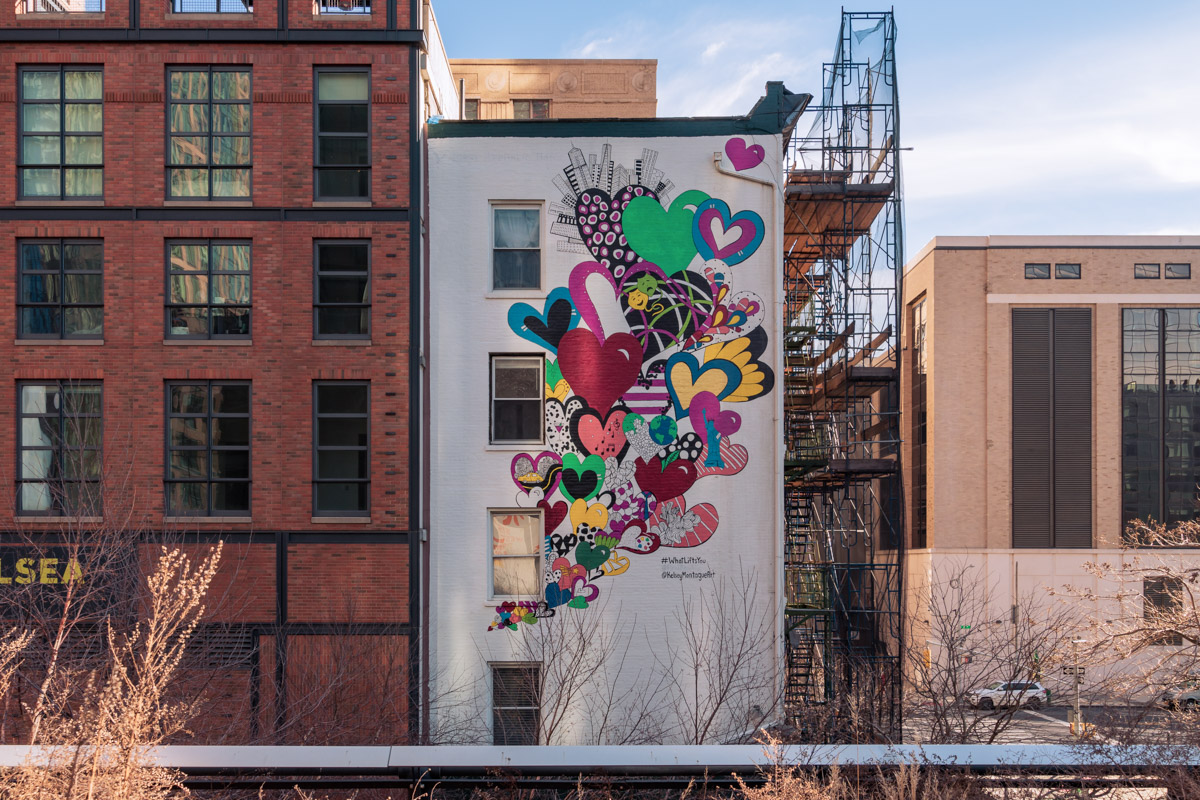 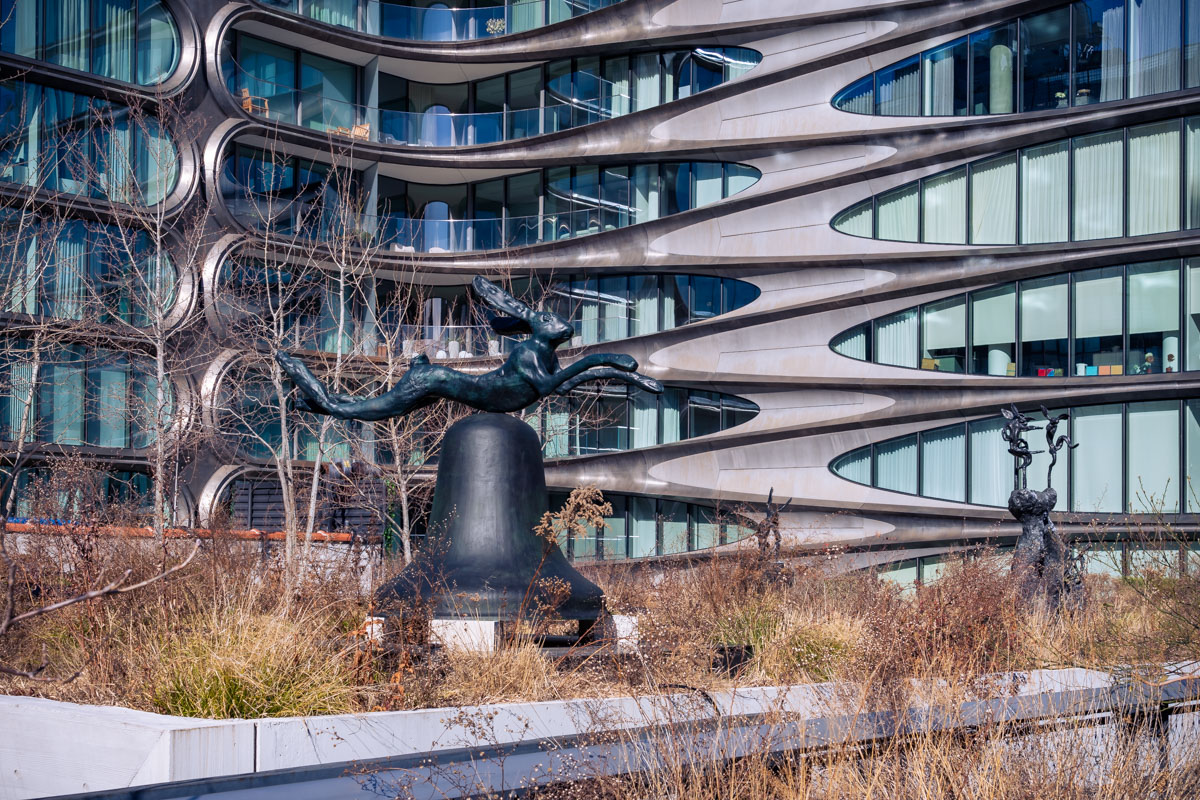 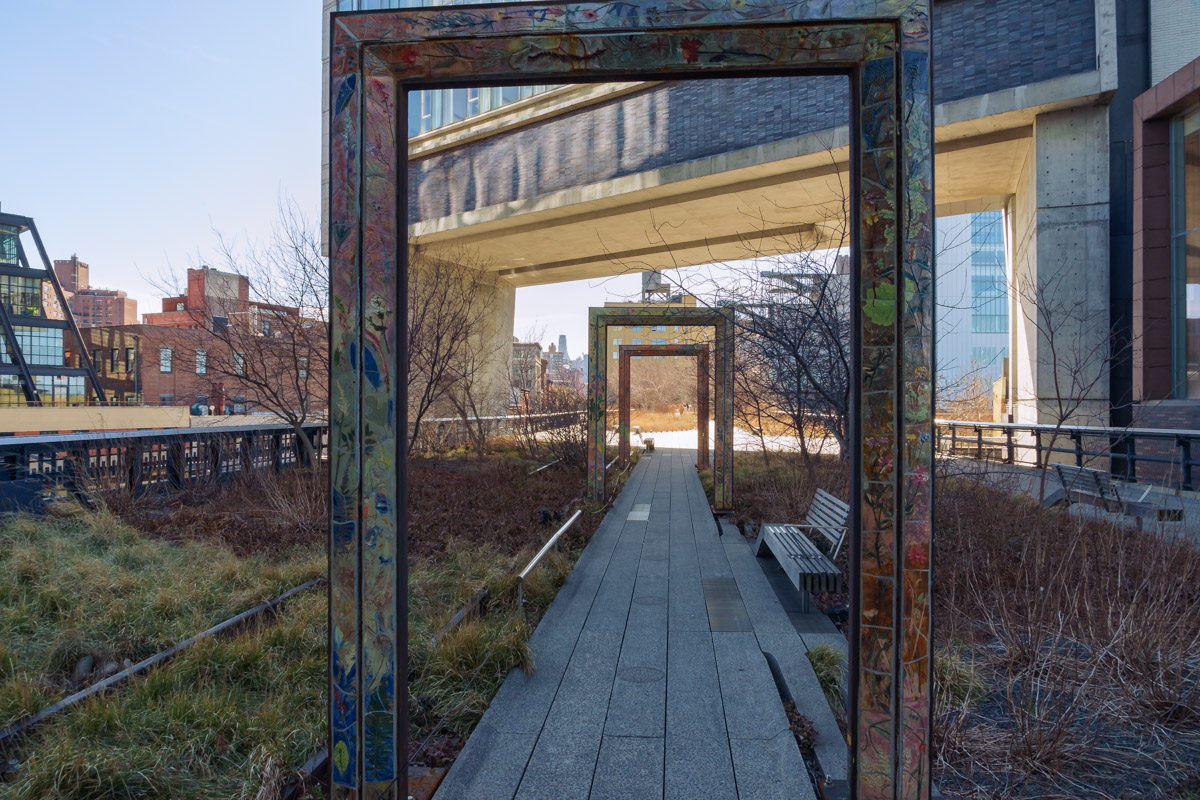 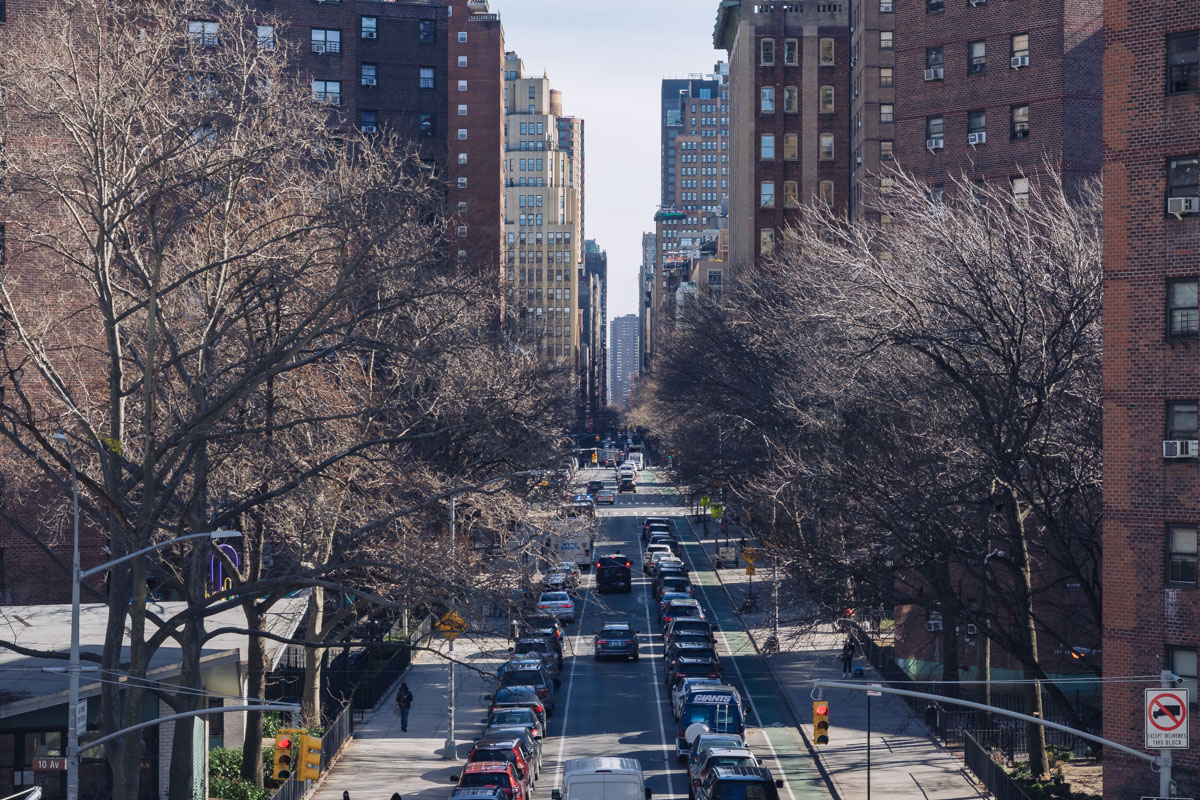 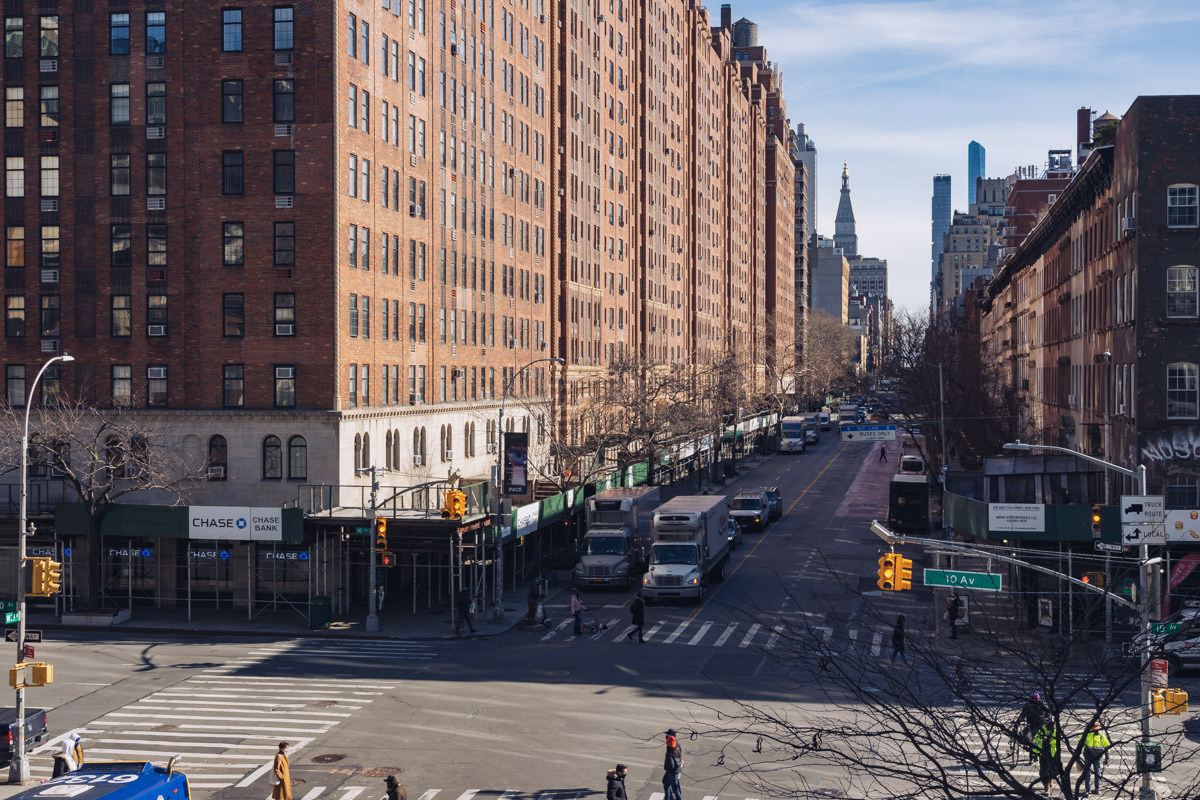 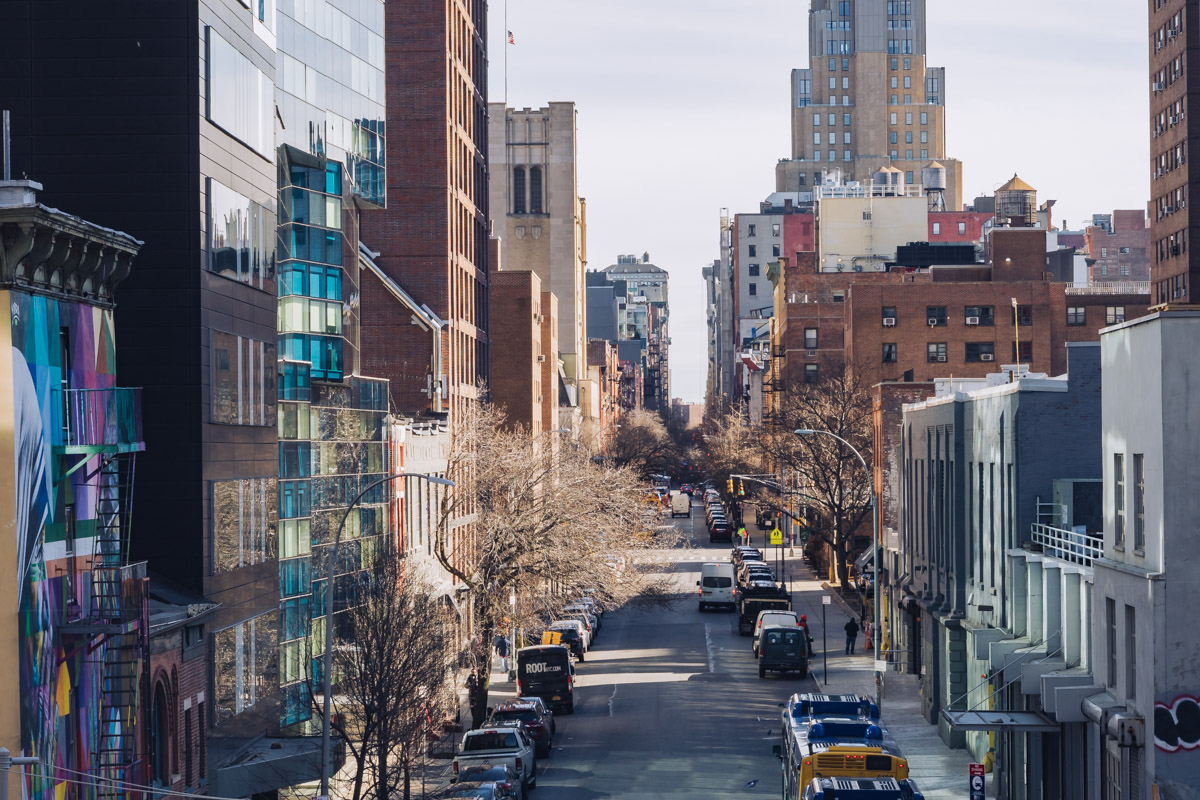 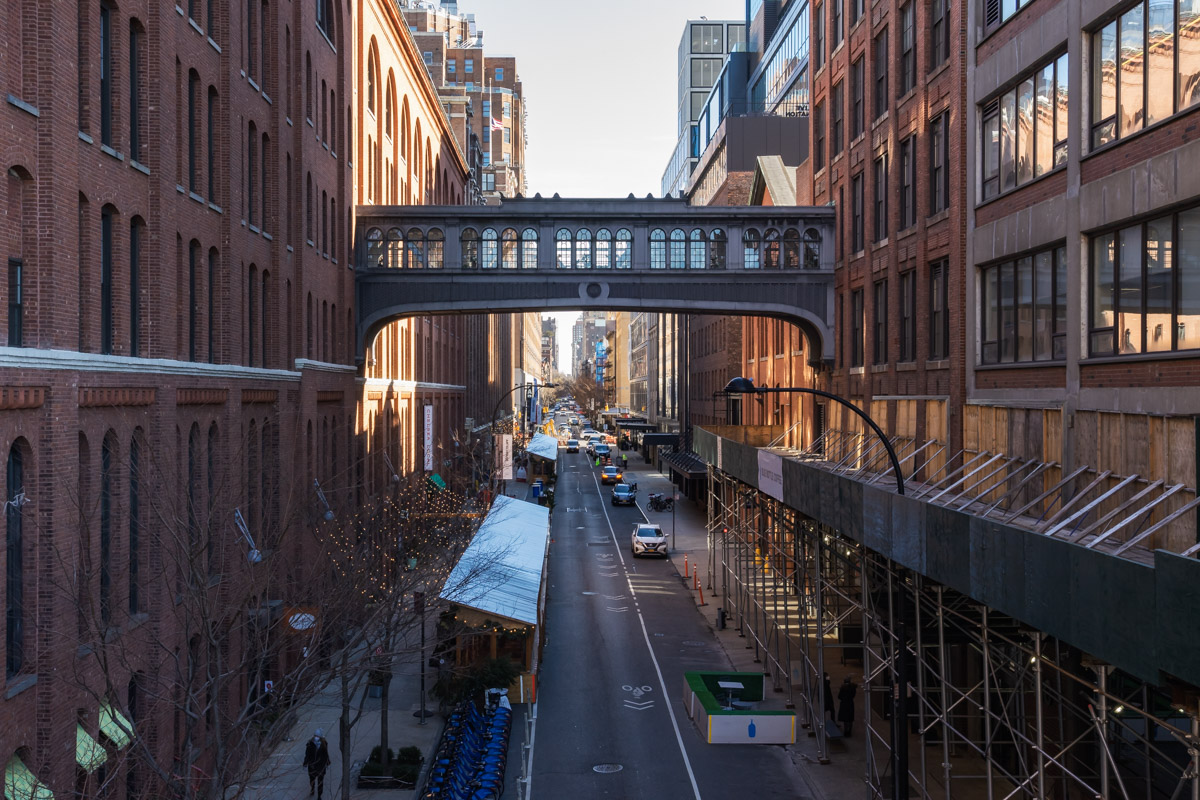 And here or there, you can glimpse the sights of famous landmarks, such as the Empire State Building… 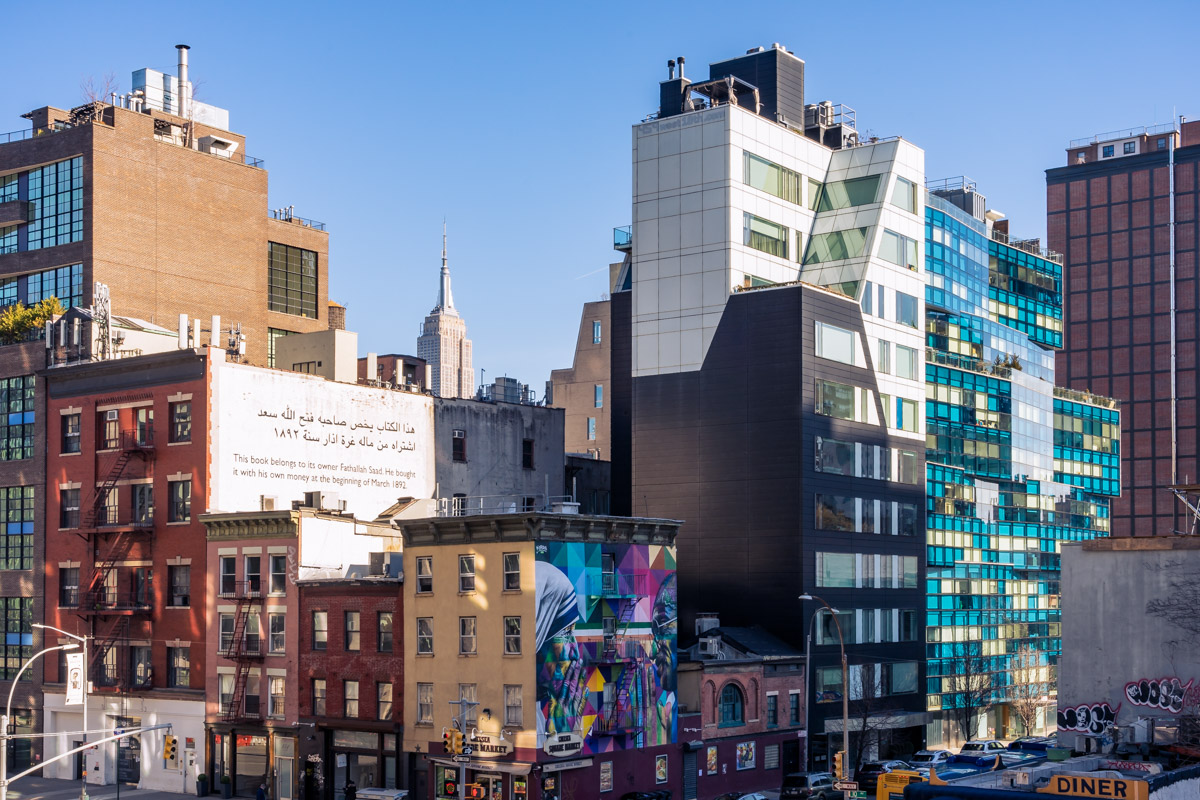 … or the Statue of Liberty. 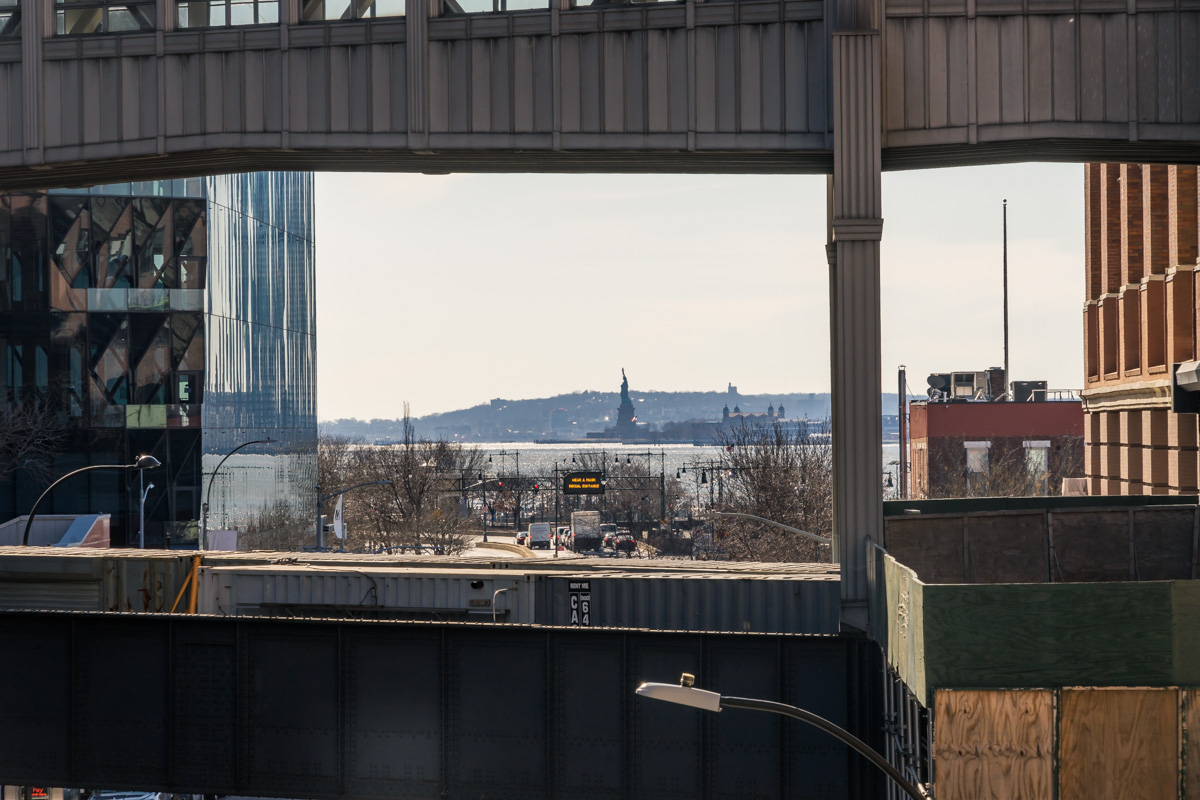 The High Line ends near the Whitney Museum of the American Art, twenty blocks south of the Hudson Yards. I walked out on the Chelsea waterfront in order to capture a view with the two bookends of my walk, the Edge in the left third of the perspective and the Whitney on the right. 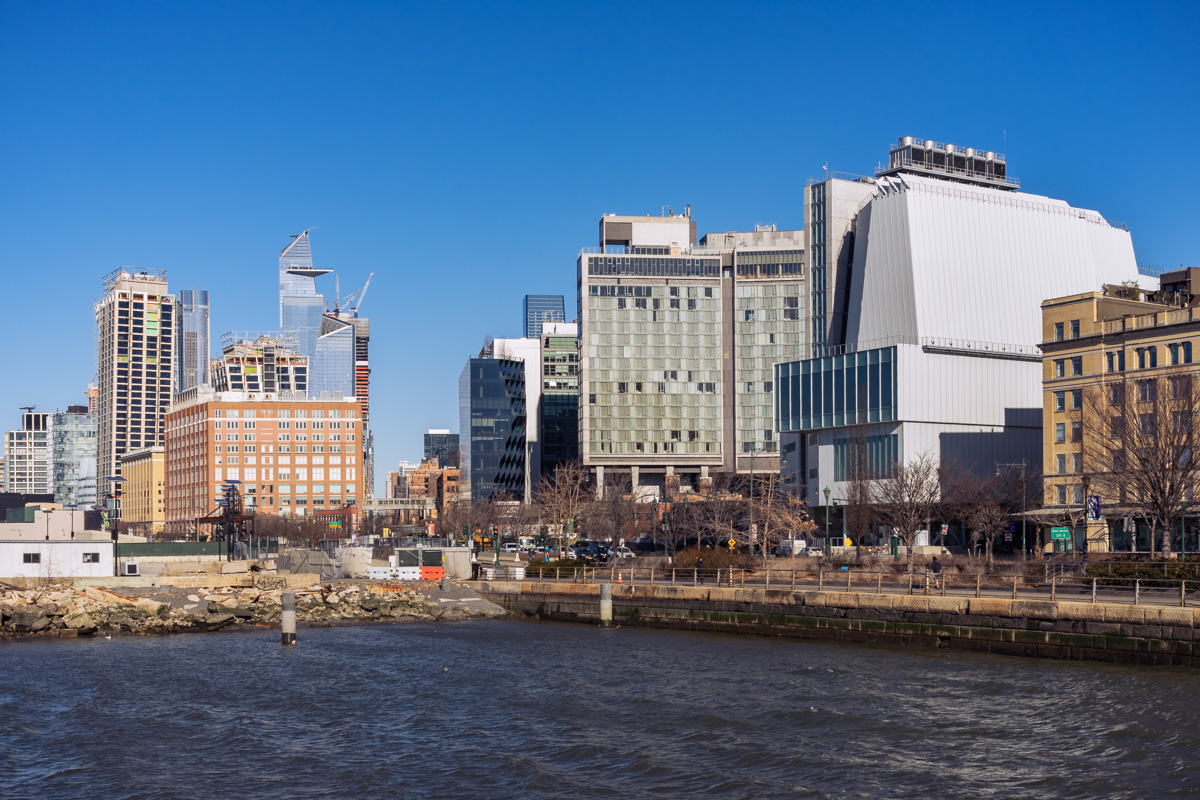 A couple of rooftop views of the meatpacking district, as viewed from the open terraces of the Whitney. 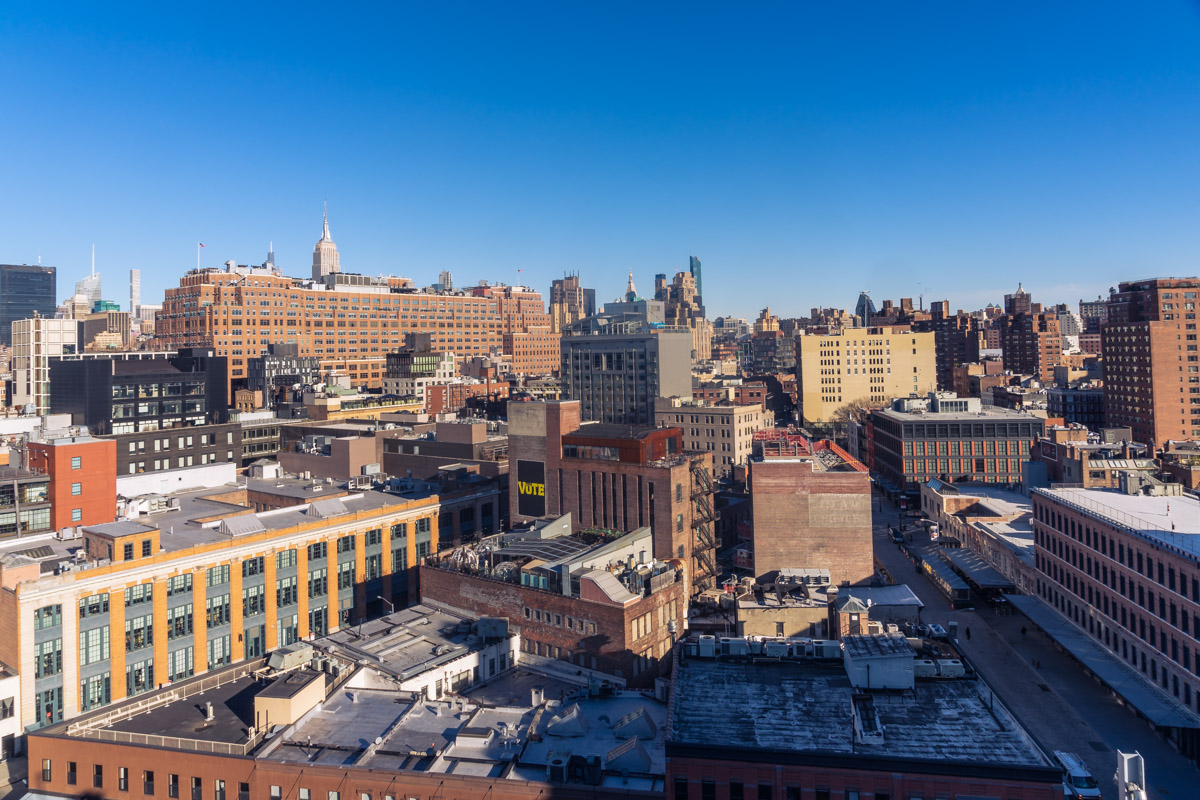 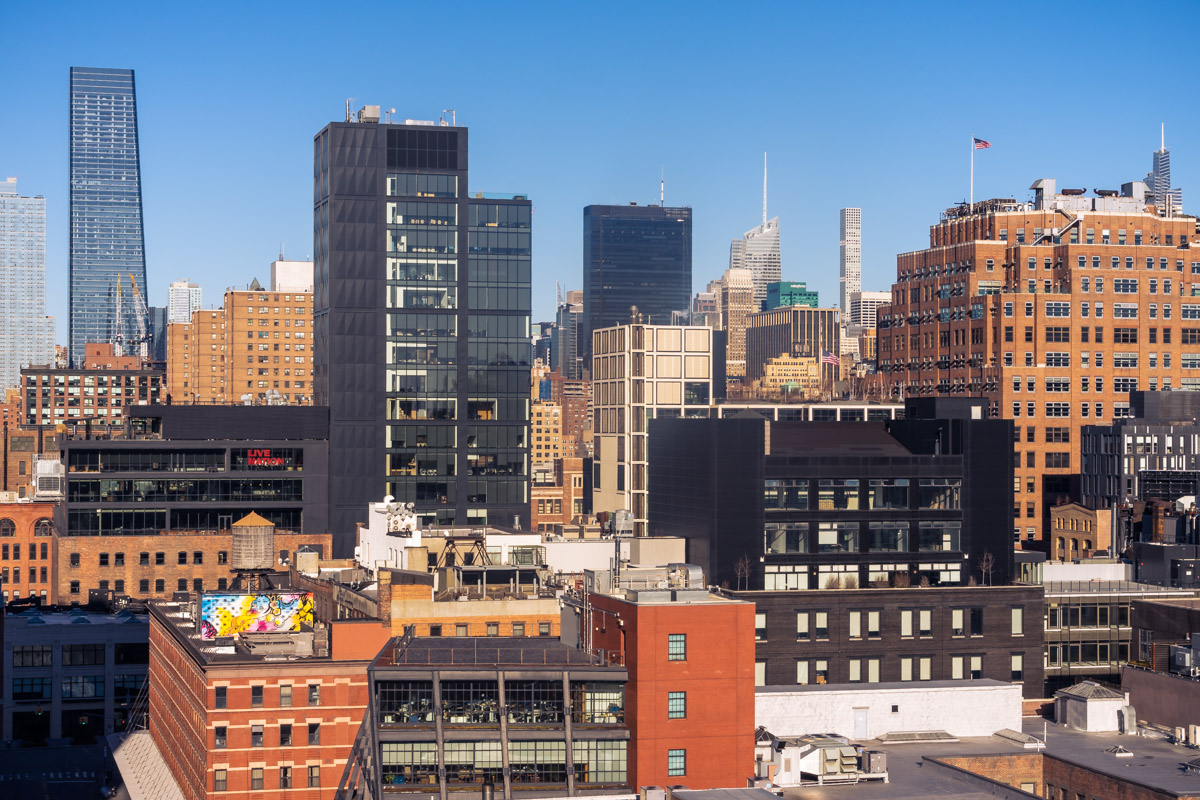 And this wraps up the limited series about my January forays into the City. Museum pictures rarely, if ever, merit inclusion in my narratives, so I will leave it at only the outdoors targets that I covered in the last three posts.