My favorite shots and lessons learned from them

If you follow me on Facebook, you know that I participated in a 10-day challenge of a daily impactful travel photo posted without explanation. It turns out that I somewhat disliked the requirement to avoid any narrative. I happen to love talking about my pictures – well represented by my irregular but ongoing output on these pages – and recalling stories associated with them. A picture may be worth a thousand words but a picture plus a thousand words are valuable many times over, in my book. And although my 10-photo selection was made primarily along favorite lines, I did have the word “impact” in mind – in the sense that each one of those shots reinforced something that I learned on my journey as an enthusiast non-professional photographer.

Something needed to be said about it, so I used an extra installment to recap those valuable lessons. And since I am also not too fond of having Facebook as the sole place for my words and pictures, I have decided to repackage that installment as a blog post. With an added bonus of actually matching the lesson to the picture.

So, not in any particular order, taking these shots helped me learn that…

Walkabout photography may result in good pictures, but taking time to shoot different angles and focal lengths increases the chances of a great output 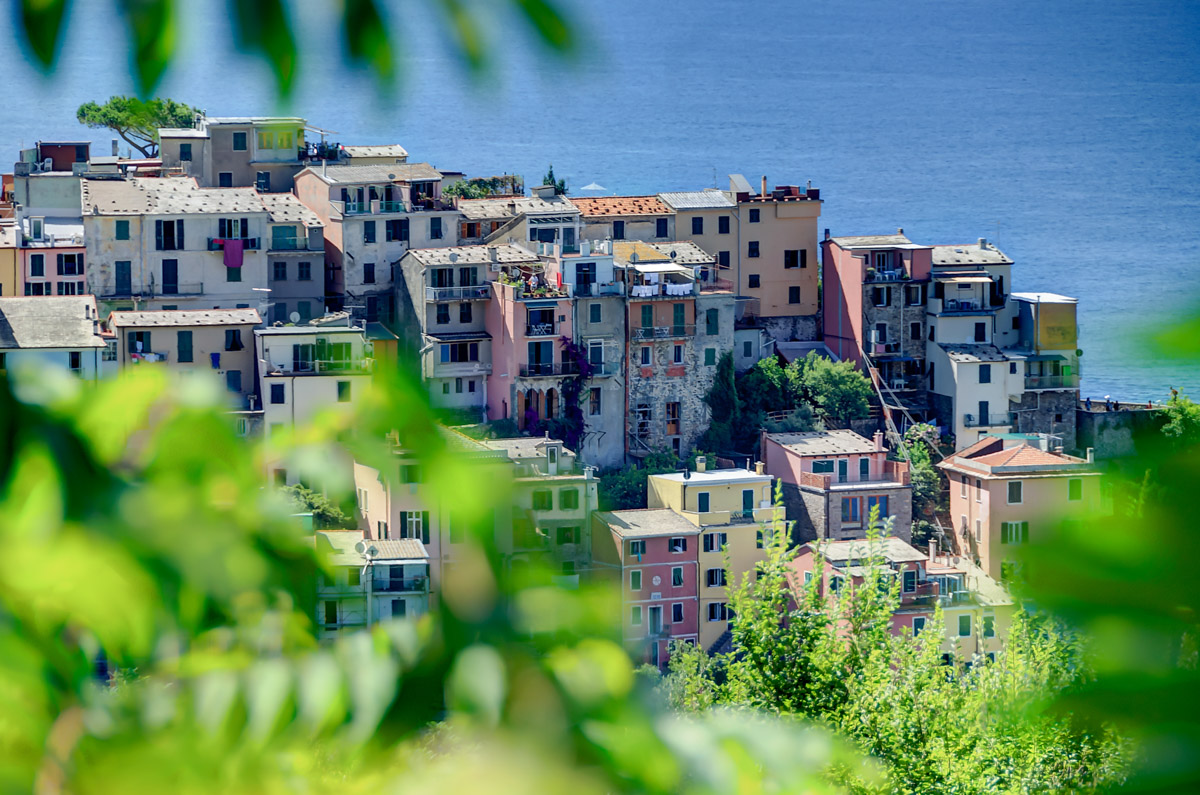 This is Corniglia in Cinque Terre, Italy, shot from the mountain walking path approach. This is the best of several versions as I repositioned myself and played with focal lengths.

Incredible landmarks often require less compositional thought than other subjects, but a bit of thought is still required for a better-than-average picture 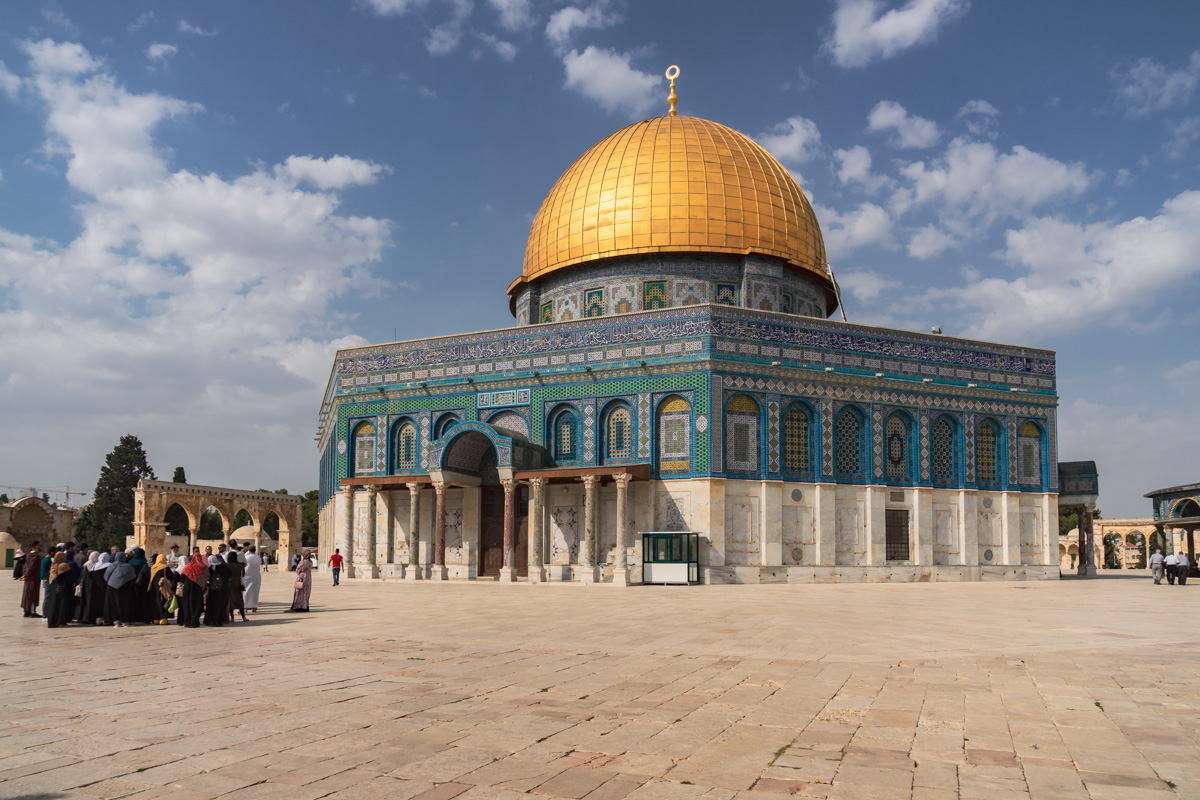 The Dome of the Rock on the Temple Mount in Jerusalem is among the most photogenic landmarks anywhere, but I specifically like this picture above others that I have of this grand edifice, because it includes the cluster of people on the left, recognizable in their ethnic and religious affiliation. 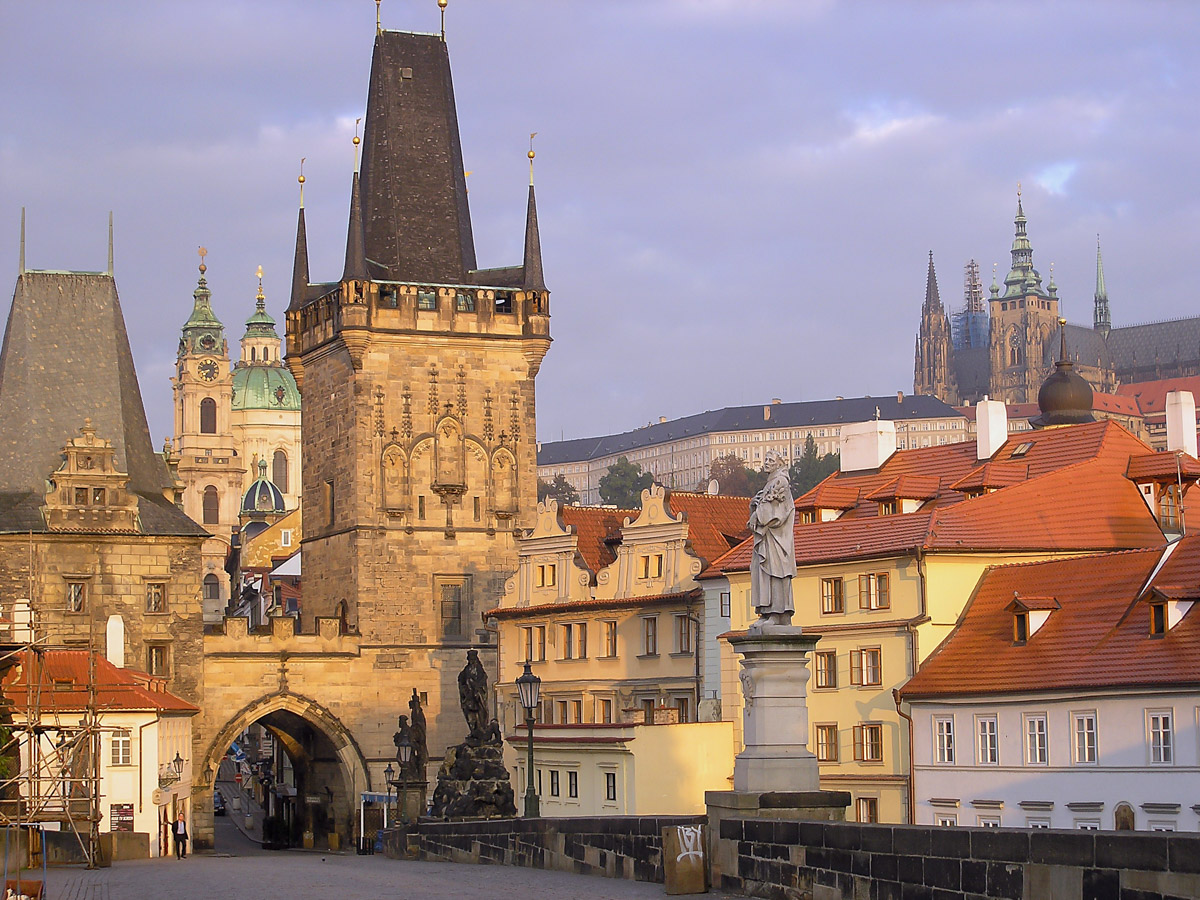 Charles Bridge in Prague lent me one of my all-time most favorite pictures at around 6am in the morning. This was taken over 15 years ago when I was shooting with a “soapbox”, and still, it came out amazing due to both the morning light and the absence of throngs of people. Since then, everywhere I go, I take at least one opportunity to walk the place before the rest of the visitors wake up. This picture already featured on the blog. 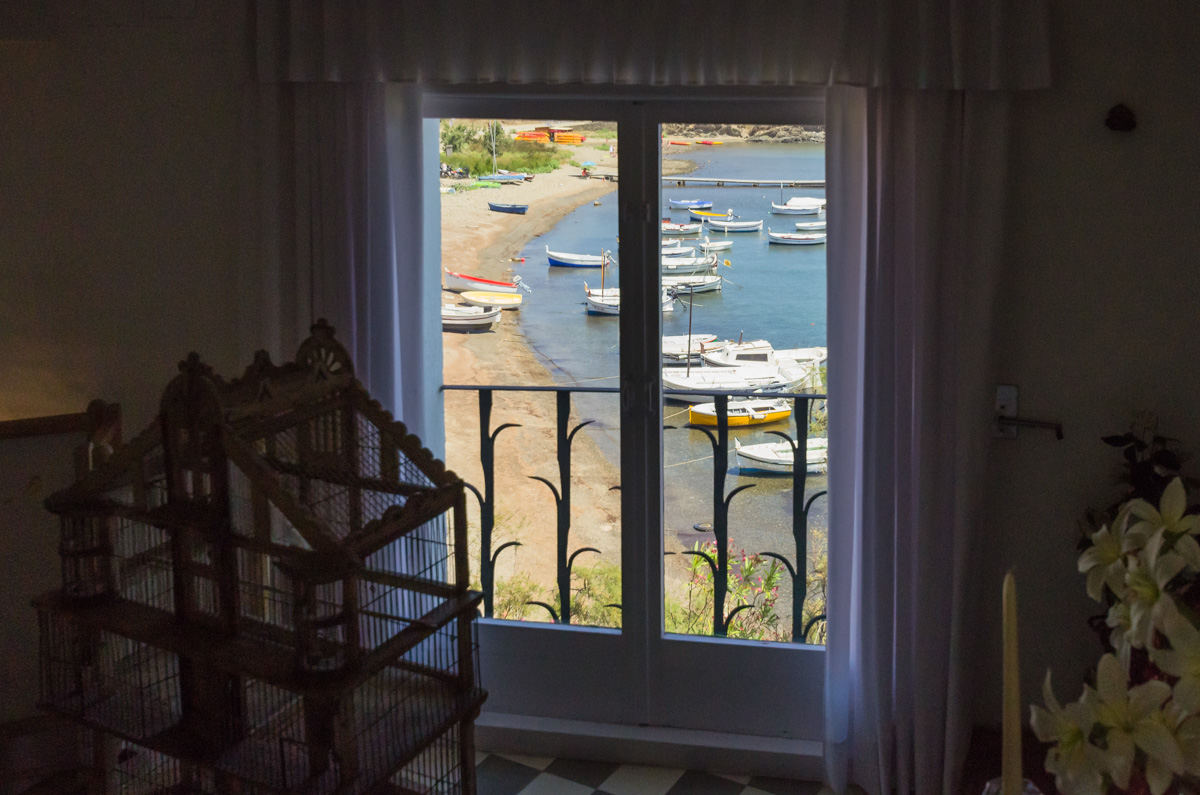 This is Portlligat, Spain, and I am inside the Salvador Dalí House-Museum, where I can only stay within the roped walkways and cannot really linger anywhere without incurring the disapprobation of the tour guide. So, this is really a chance shot, which I cannot truly prepare and frame. And then with a bit of post-processing magic it turns into something I really like.

Which leads us to… 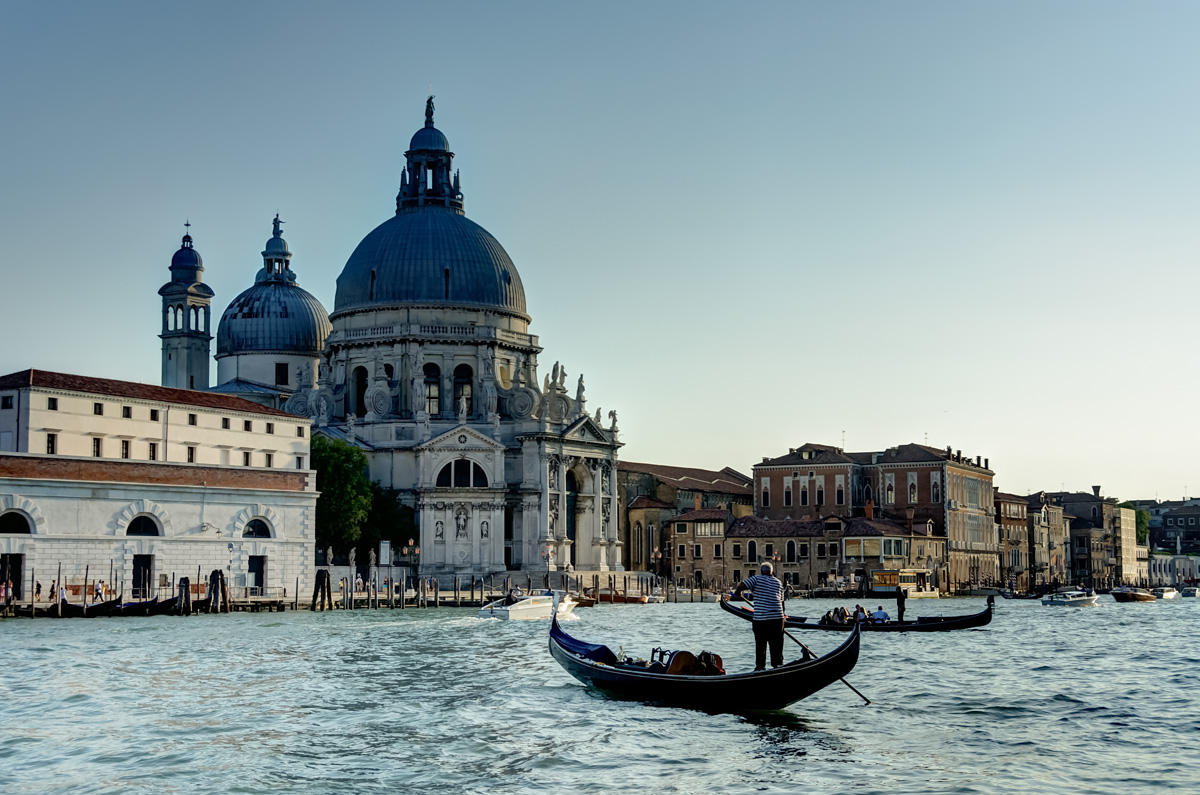 My arguably most favorite shot of all times and the one that featured on this blog a couple of times already. Although the composition presented itself, the mood was greatly enhanced by what I did to the picture in Lightroom. The most recent feature of this photograph on the blog. 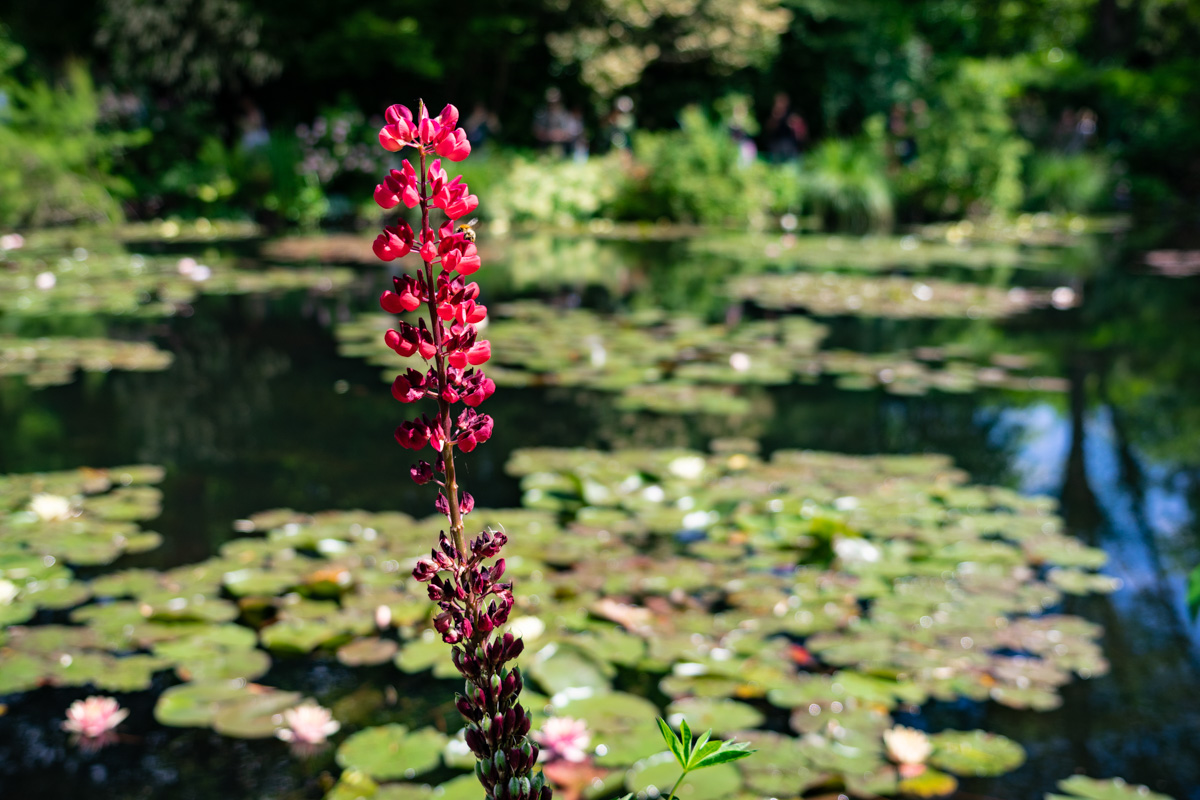 Giverny, Monet House and Gardens. I have a few pictures where the lily pond is the main feature, but focusing on the flower does not make the place any less recognizable. 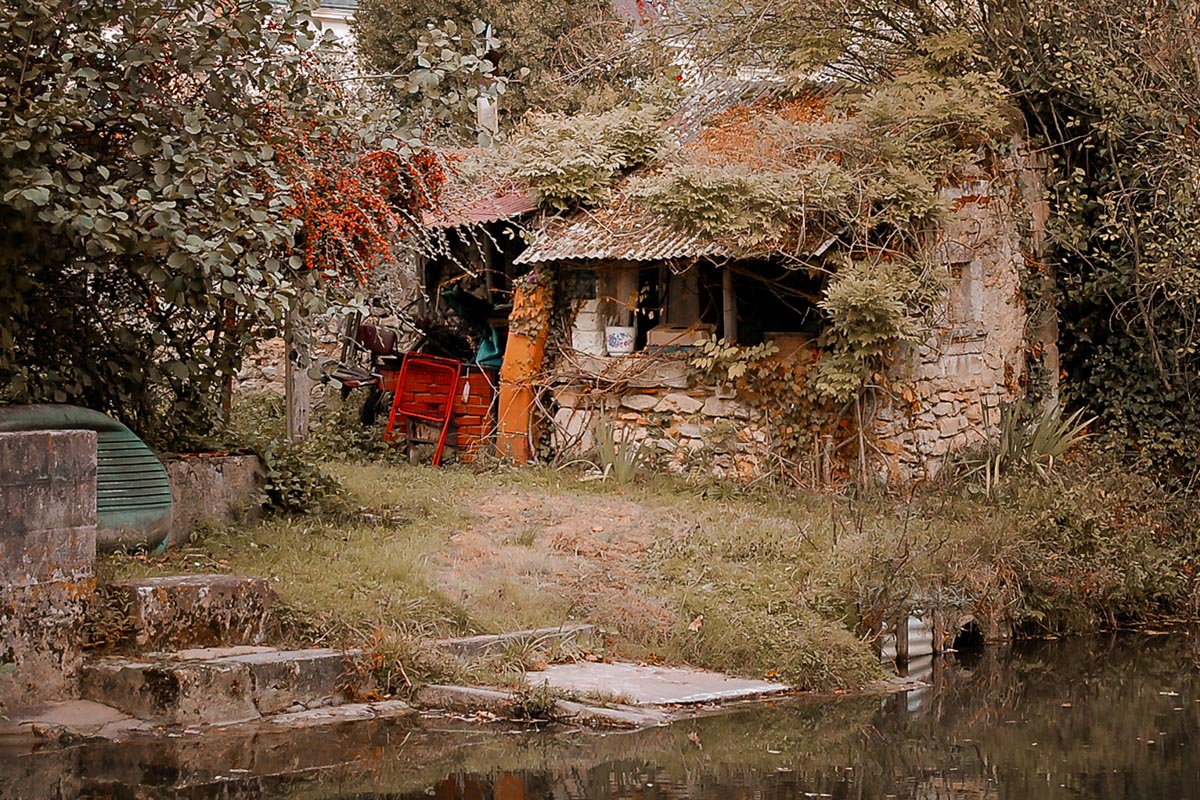 On the banks of the river Indrois right under the magnificent walls of the Montrésor castle. I actually never bothered to learn what this shack might represent – and it may not even exist today, after a dozen years or so. This picture already featured on the blog. 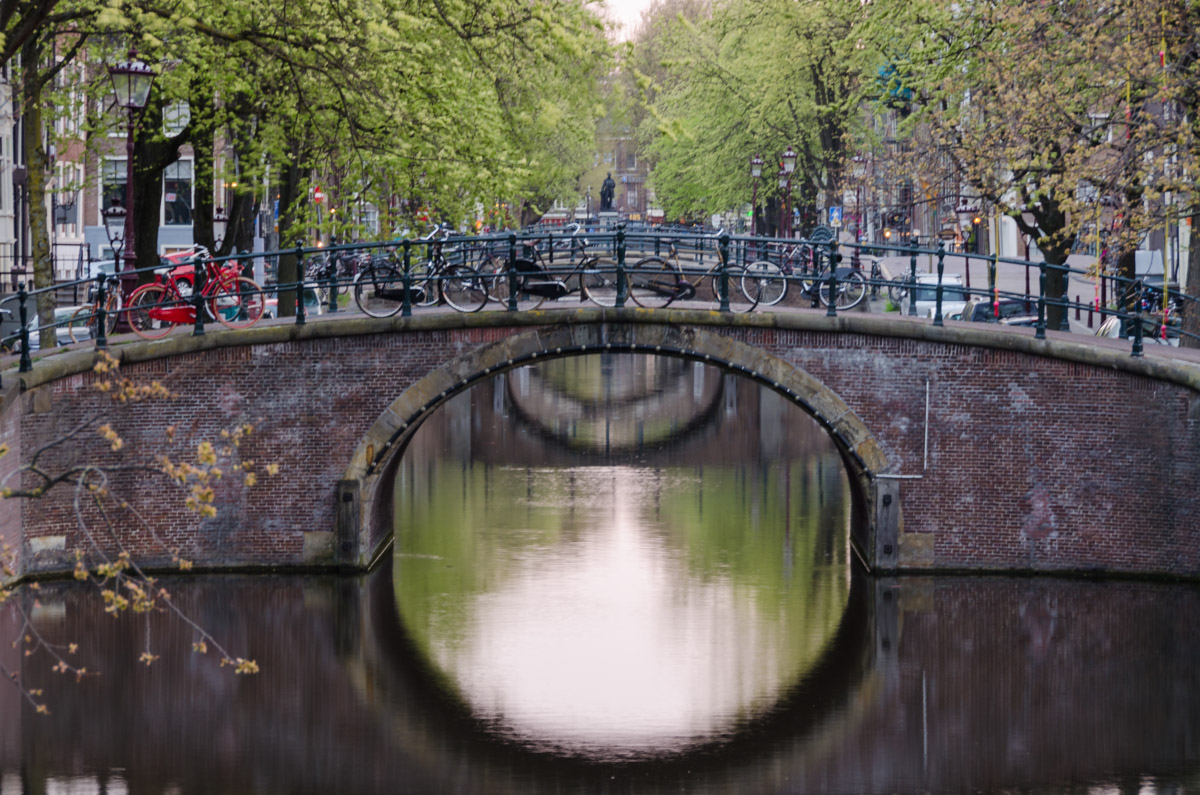 I have a pretty large selection of good Amsterdam shots, but this one is probably my favorite. It actually reinforces a prior point about getting up early in the morning, but in this particular case, the morning light resulted in somewhat washed-out colors. Nonetheless, the geometry of the shot represents Amsterdam so well that the muted palette is not a hindrance.

Even a relative fad can be a rewarding subject 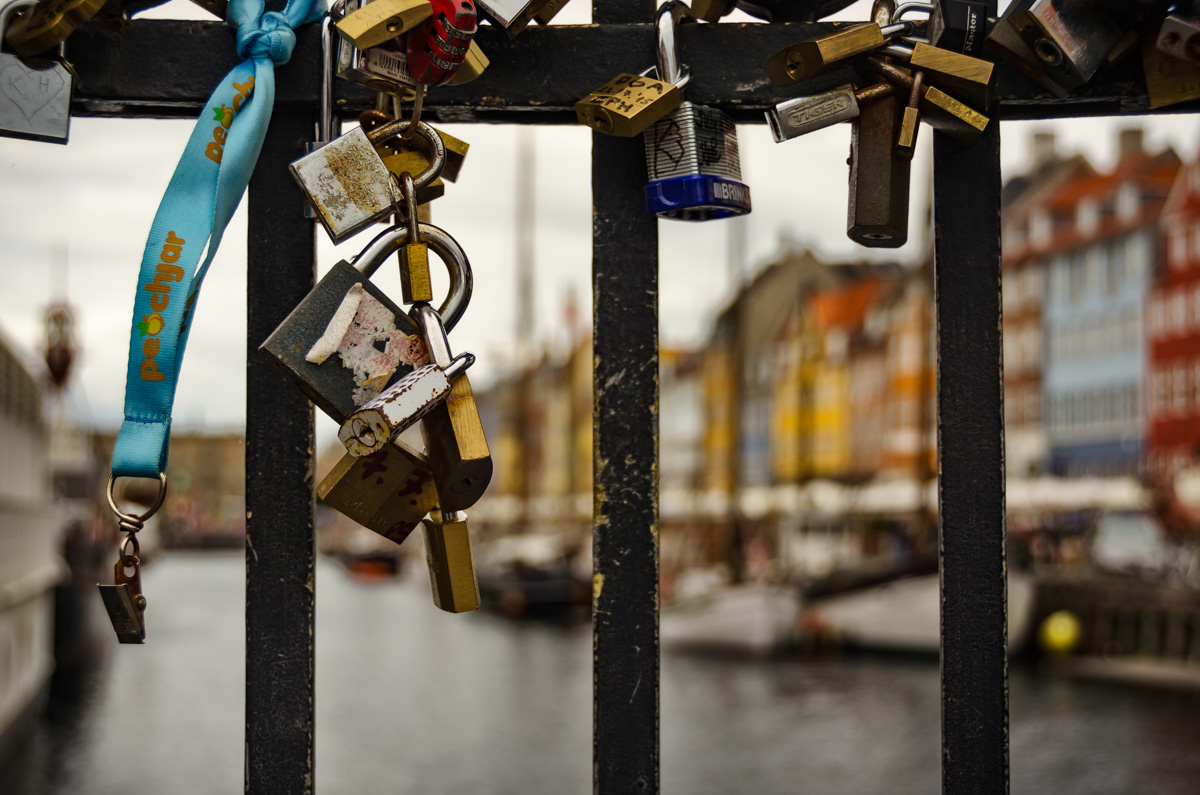 I have a veritable series of love-lock pictures from various parts of Europe, and I count them all among my favorites, including this one from Nyhavn in Copenhagen. This, incidentally, is the first picture that I ever “sold”. 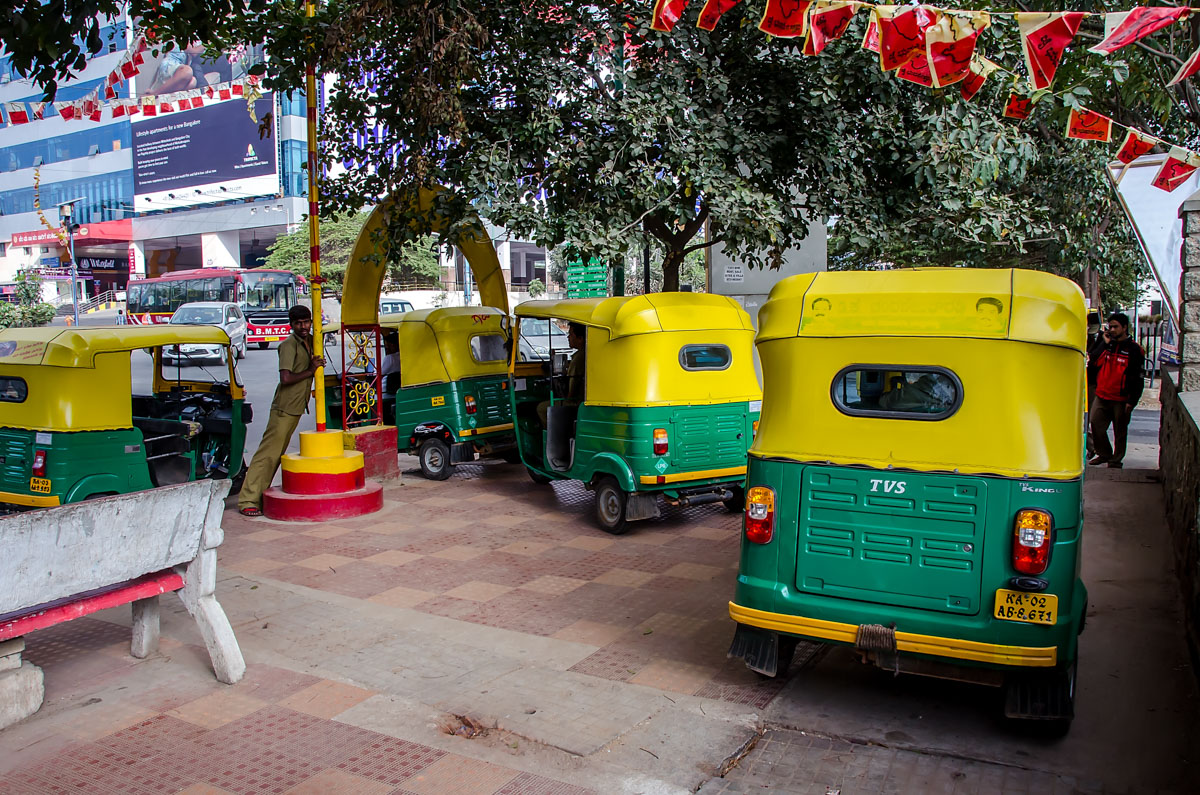 My most vivid sensory recollection from a week in Bangalore is the feeling of the walls of my lungs being coated with lead within minutes of stepping outside. The insane levels of air pollution are in no small part due to the extent that vehicles known as tuk-tuks are used as taxis; they are the opposite of “ecologically clean”. One look at this tuk-tuk stand – and I can practically feel that foul air again.

Ok, I got all of that off my chest now. How great it is that I continue to maintain a blogging presence where I can compensate for the limitations I might force upon myself on Facebook!

Posted in Re: Photography, Travel Pictures