The World Heritage inscription of the Baha’i Holy Places emphasizes their deep spiritual value and the tradition of pilgrimage in the Baha’i faith. I am not convinced that it counts as Outstanding Universal Value, but the two main compounds mentioned on the inscription, one in the center of Haifa and one on the outskirts of Acre, also happen to be fine examples of formal gardening, which makes at least the one in Haifa a nearly must-see on any itinerary in Israel.

My expectations for a visit to the Haifa’s Baha’i Temple were in no small part shaped by a song about it written by the Russian bard Alexander Gorodnitsky nearly 30 years ago (here is a YouTube link). The key assumption was that I would be able to enjoy walking in the gardens on my own – and although I had sufficient number of warnings from my Israeli relatives that that was not the case, it came as a huge disappointment when I finally realized that I could not do that.

Baha’i Gardens in Haifa sit on a steep side of a mountain. The central part surrounding the main shrine is open to visitors from 9am to 12noon daily, and there you can experience some of the gardens first-hand. But you cannot access the sloping terraces without a guided tour; free tours in several languages are offered once a day each from the topmost part of the gardens, but none of the English, Russian, or even Hebrew-language tours fit into my itinerary time-wise. Without that, all I could do was to separately visit the uppermost and the lowermost viewpoint areas that allow panoramic views of the gardens.

Here is the centerpiece of the “Inner Gardens” of the Haifa Baha’i complex – the Shrine of Bab, one of the founders of the religion. 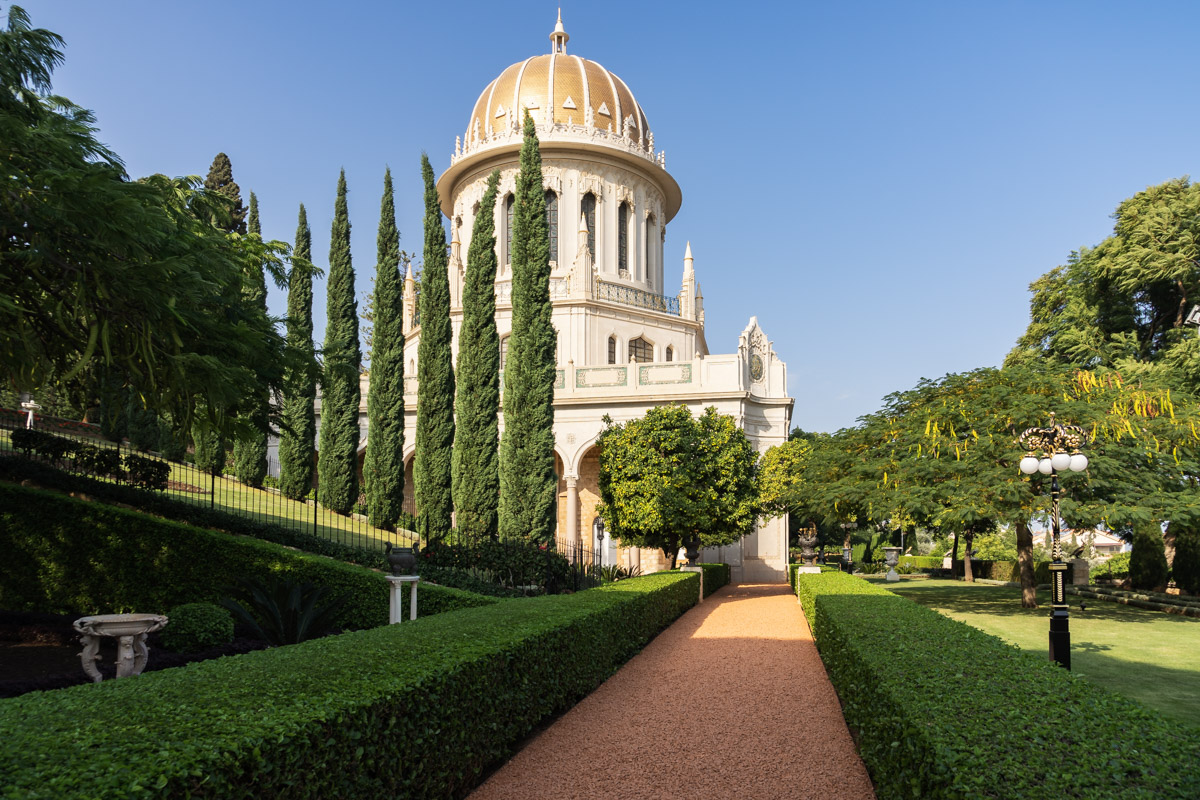 You can access the shrine’s interior as long as you do not photograph anything therein (somewhat uniquely, the guard at the entrance demanded that I physically cover the lense of my camera with a cap before coming in). It should be said that there is nothing of specific note to photograph inside the shrine anyway; it has the feel of a sparsely-decorated mosque.

The part of the gardens that you can access around the shrine is not without eye-catching details and decorations. 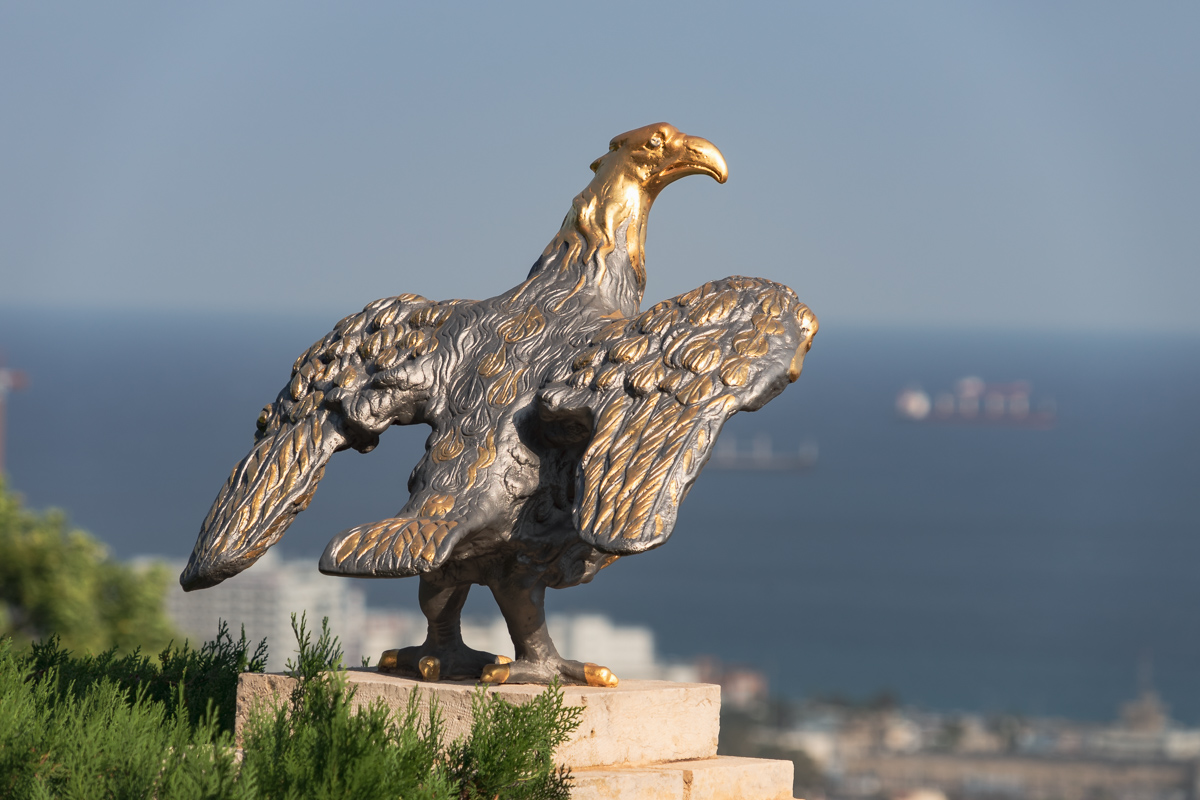 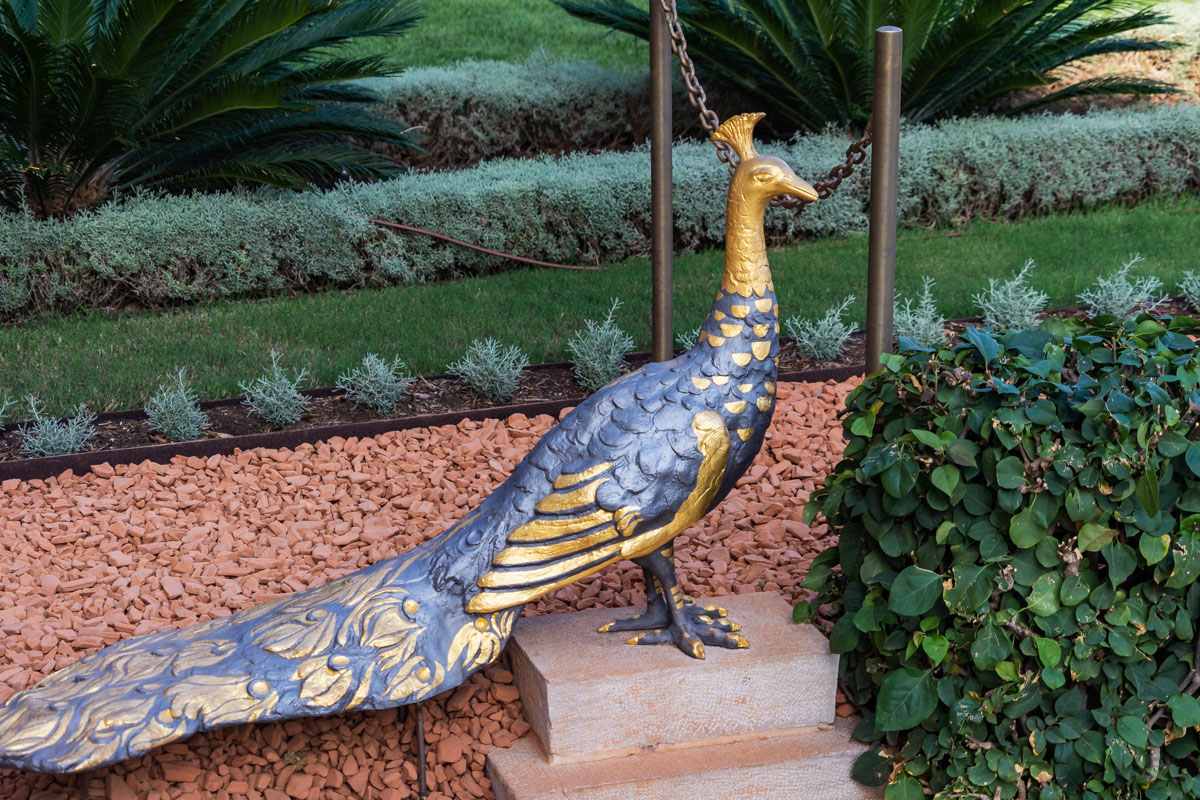 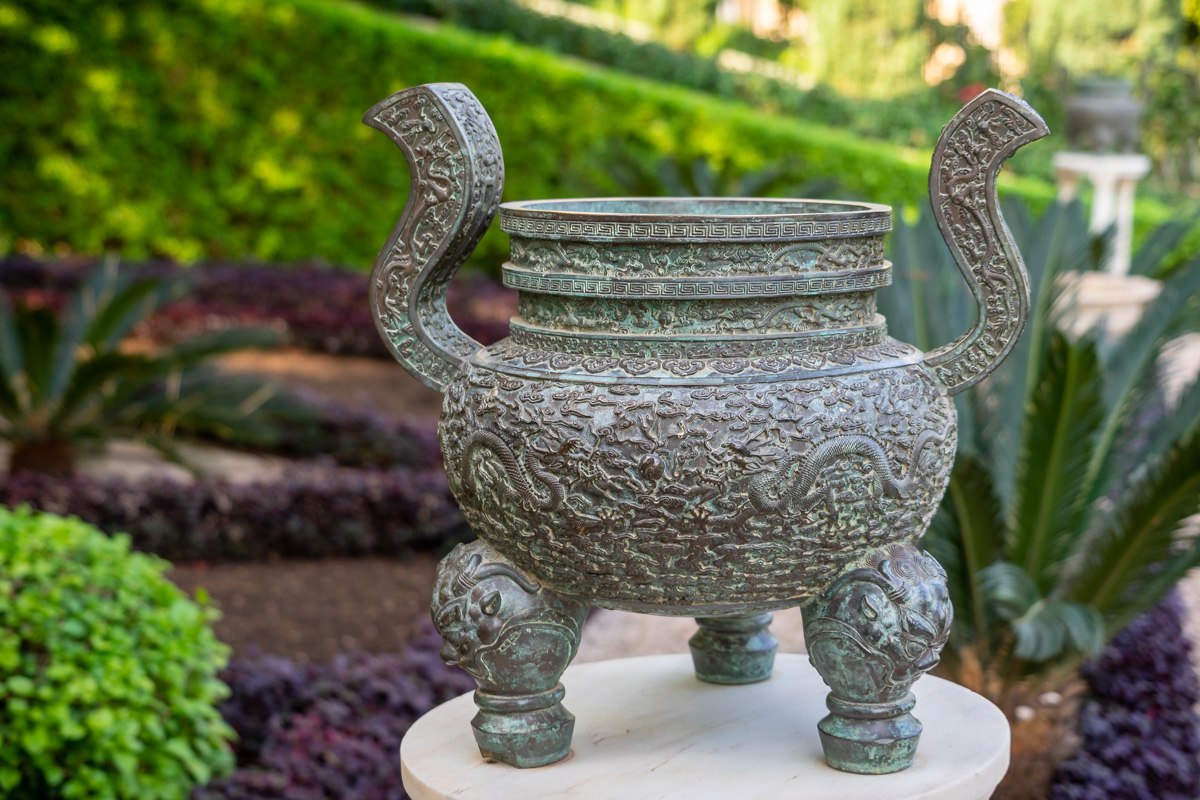 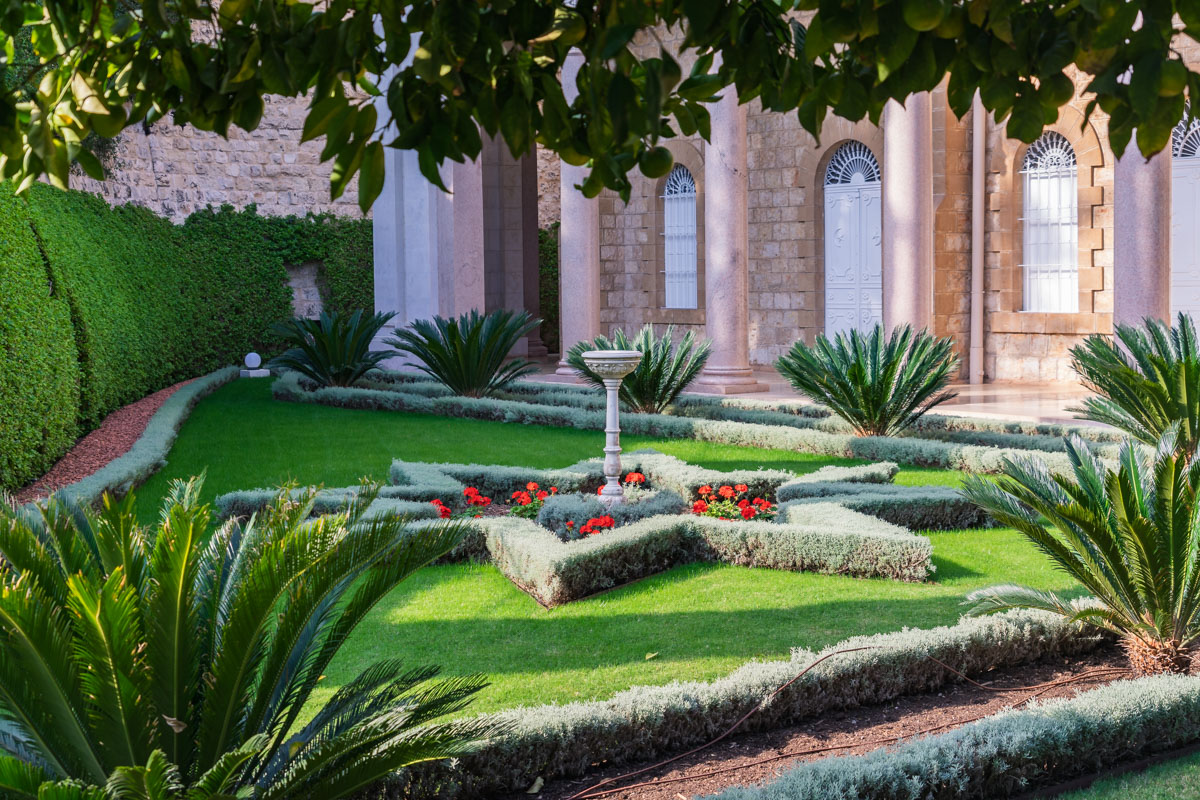 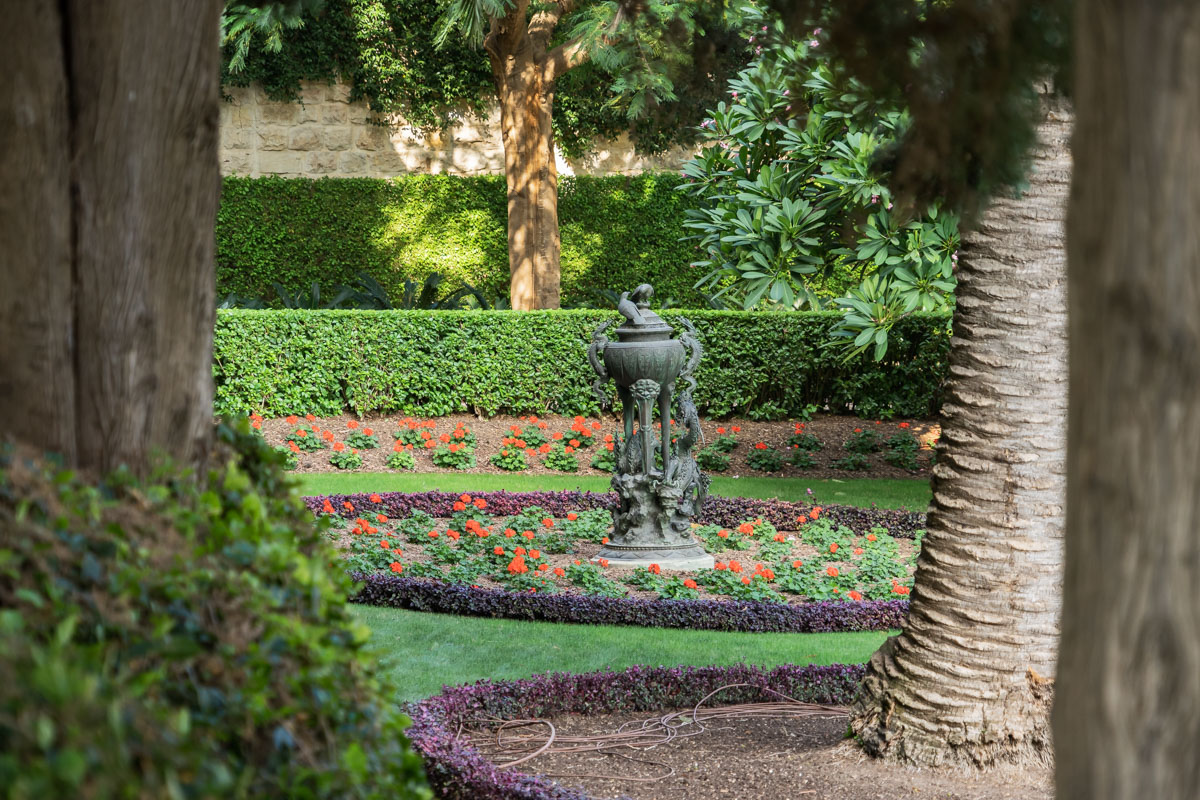 And of course, the perspectives to Haifa underneath and its port in the distance are among the most impressive features of the location. 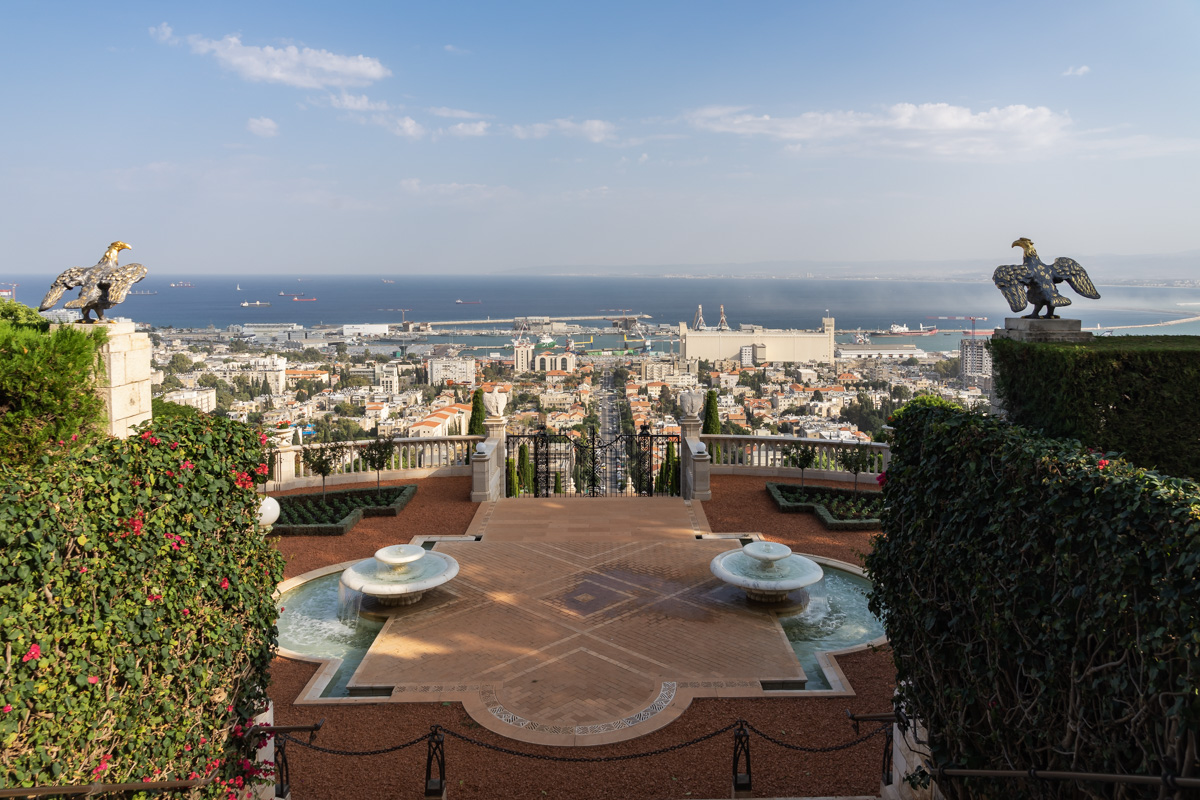 A close-up of the shrine from the upper viewing platform. 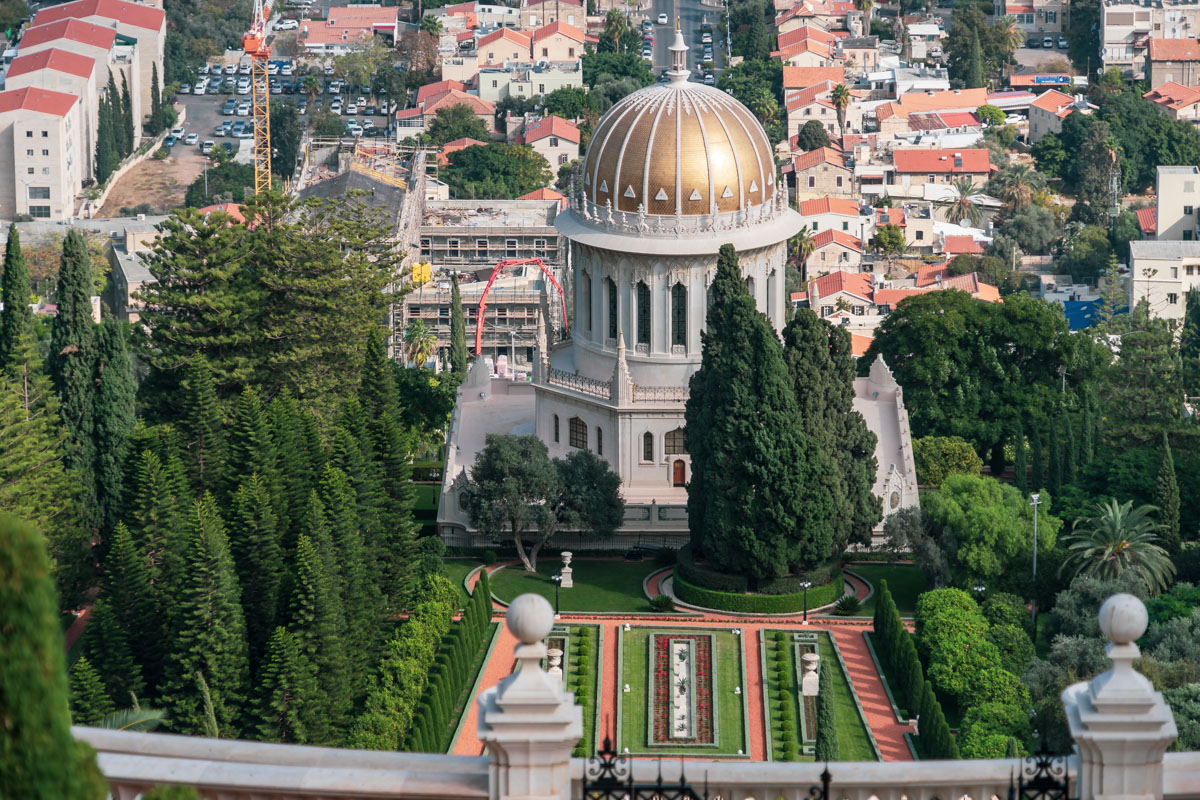 And a few wide angle shots from here, which illustrate the layout of the upper gardens. 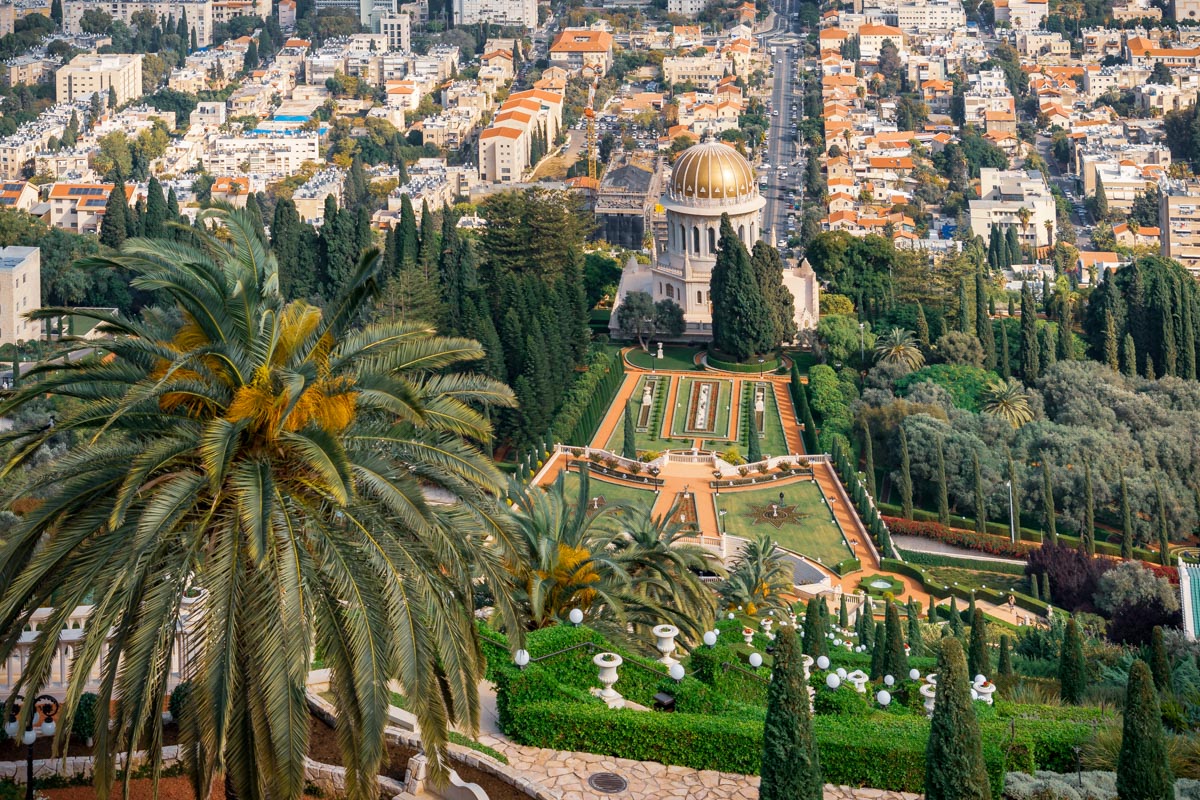 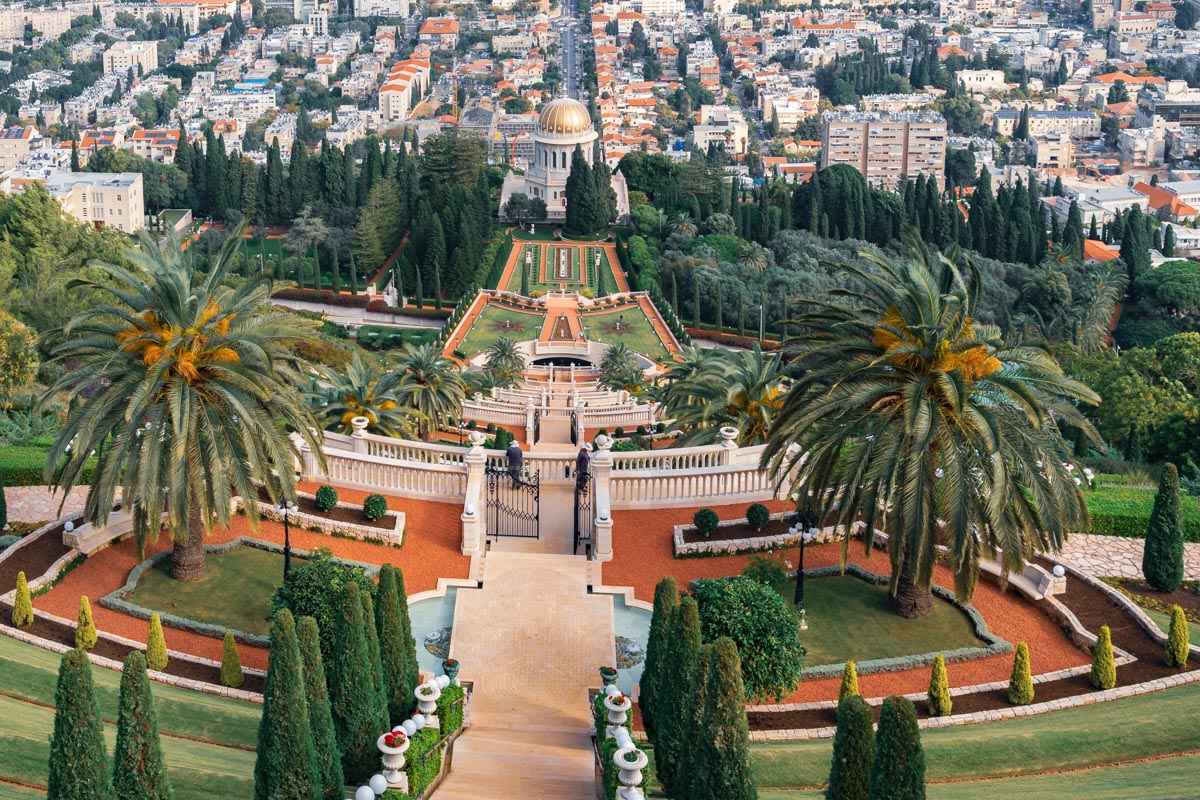 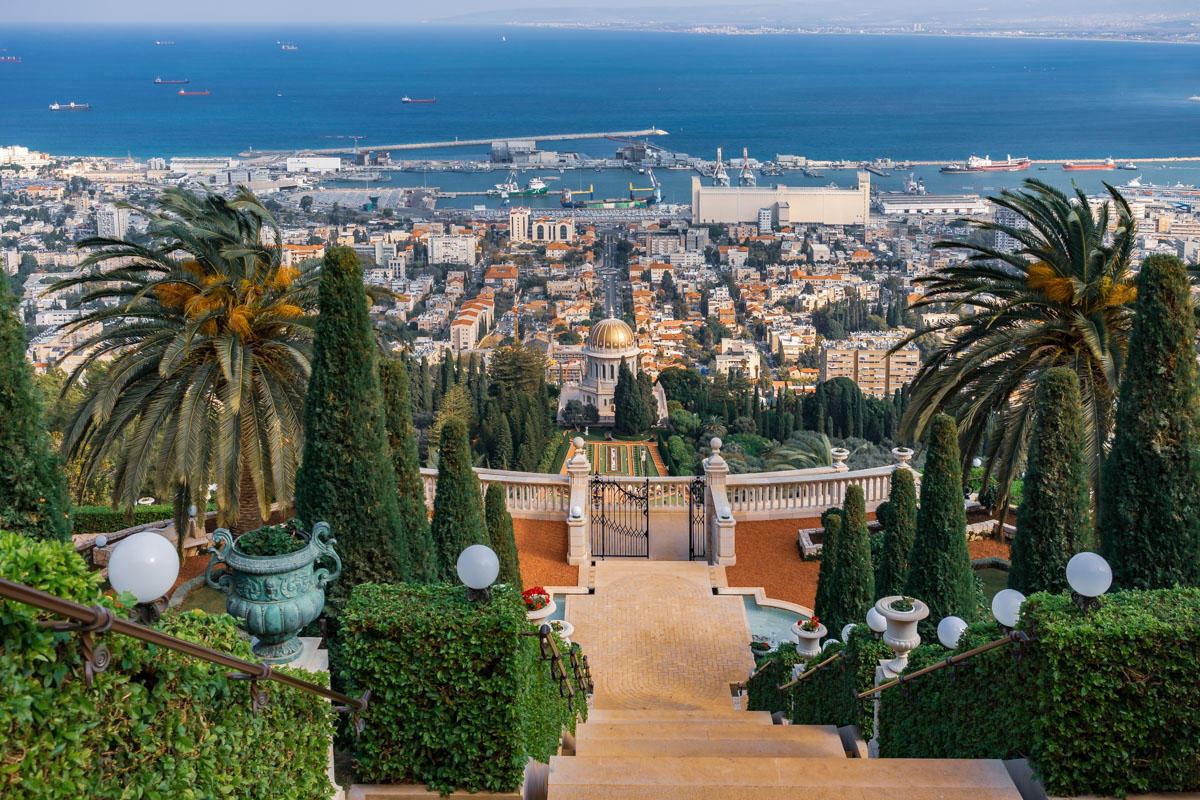 For a look at the lower gardens, you need to descend to the part of Haifa called the German Colony, where there is another viewing platform accessible to tourists through the day. 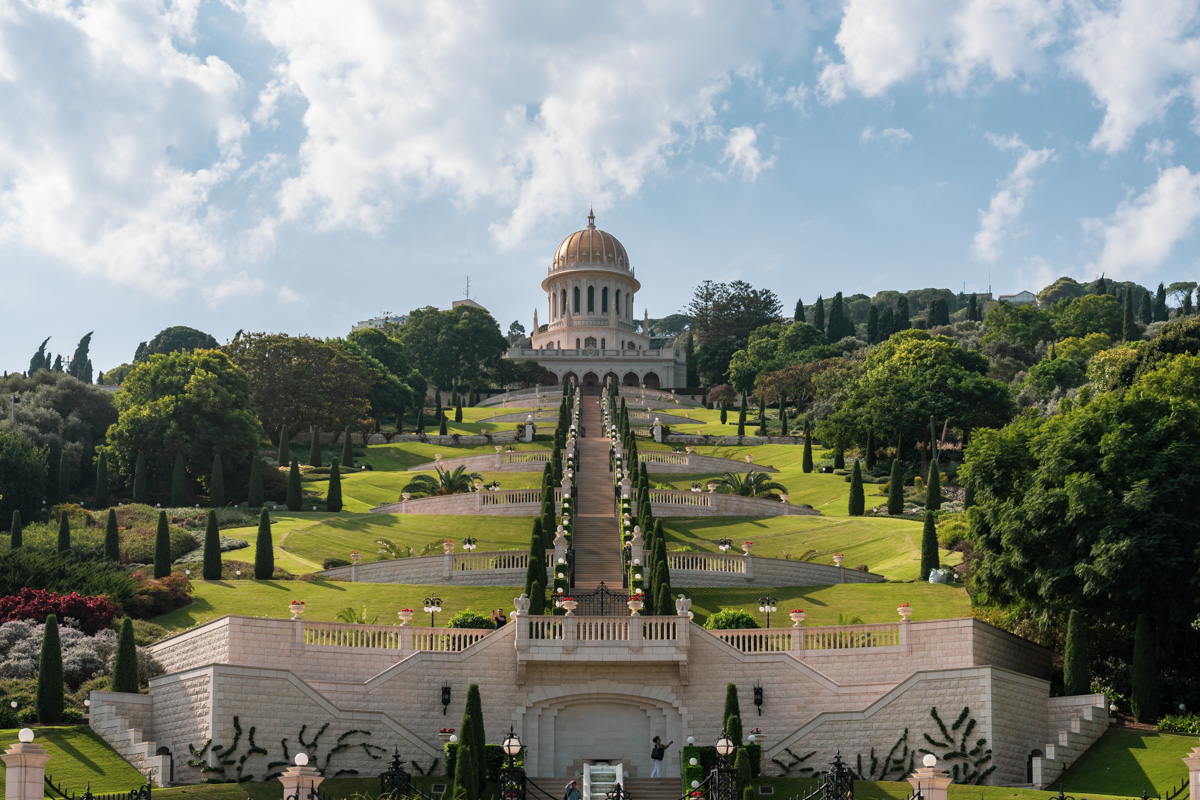 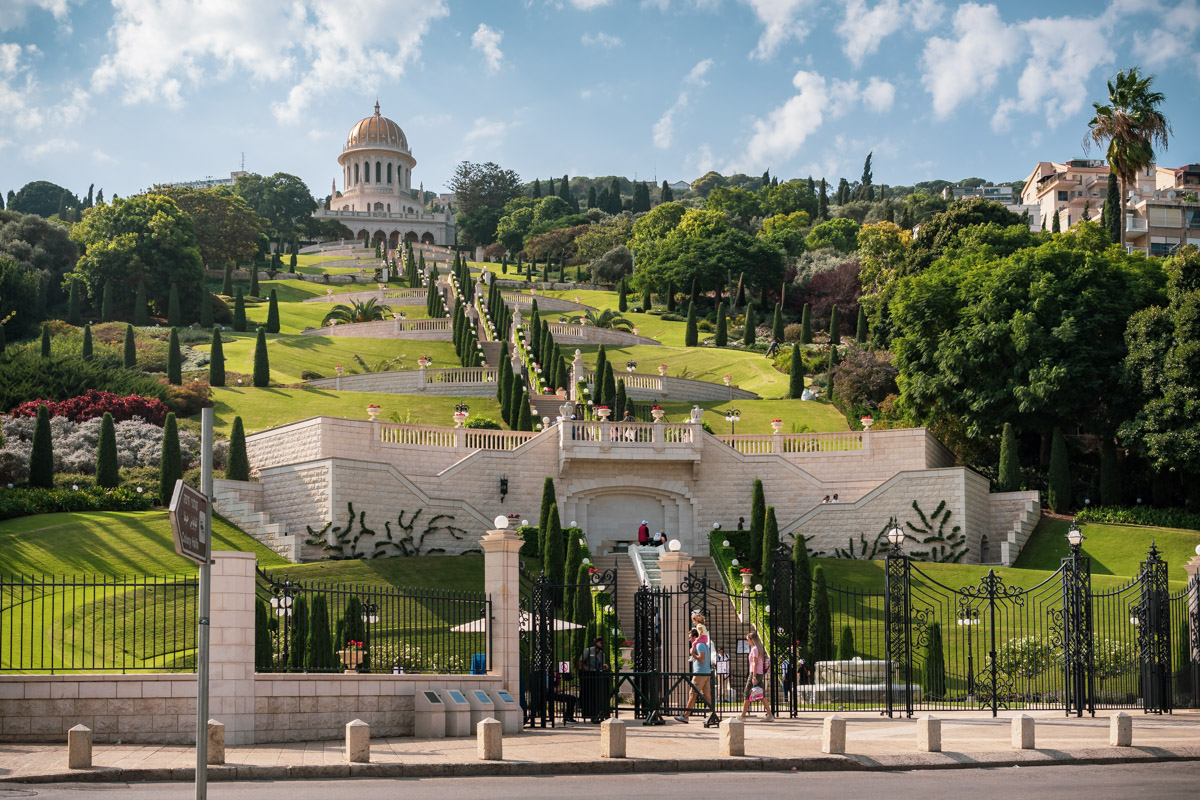 Here are a few shots taken from the farthest accessible point inside. 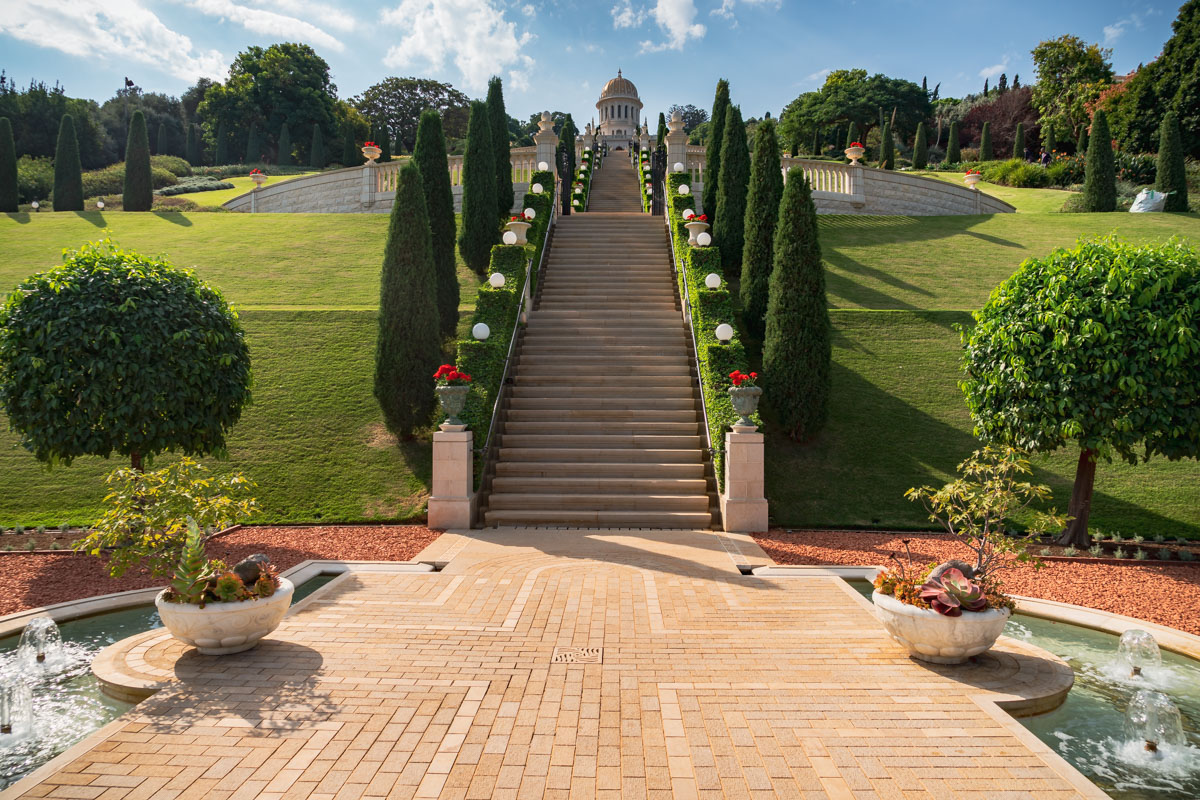 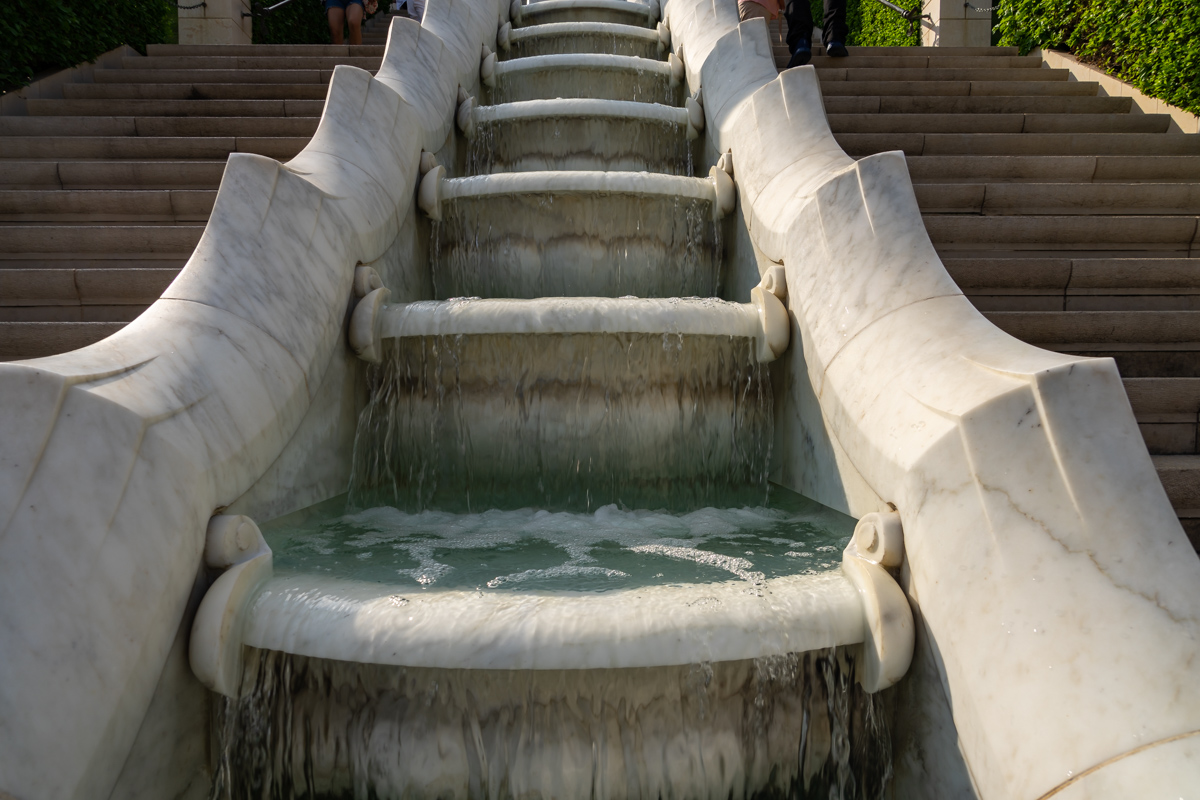 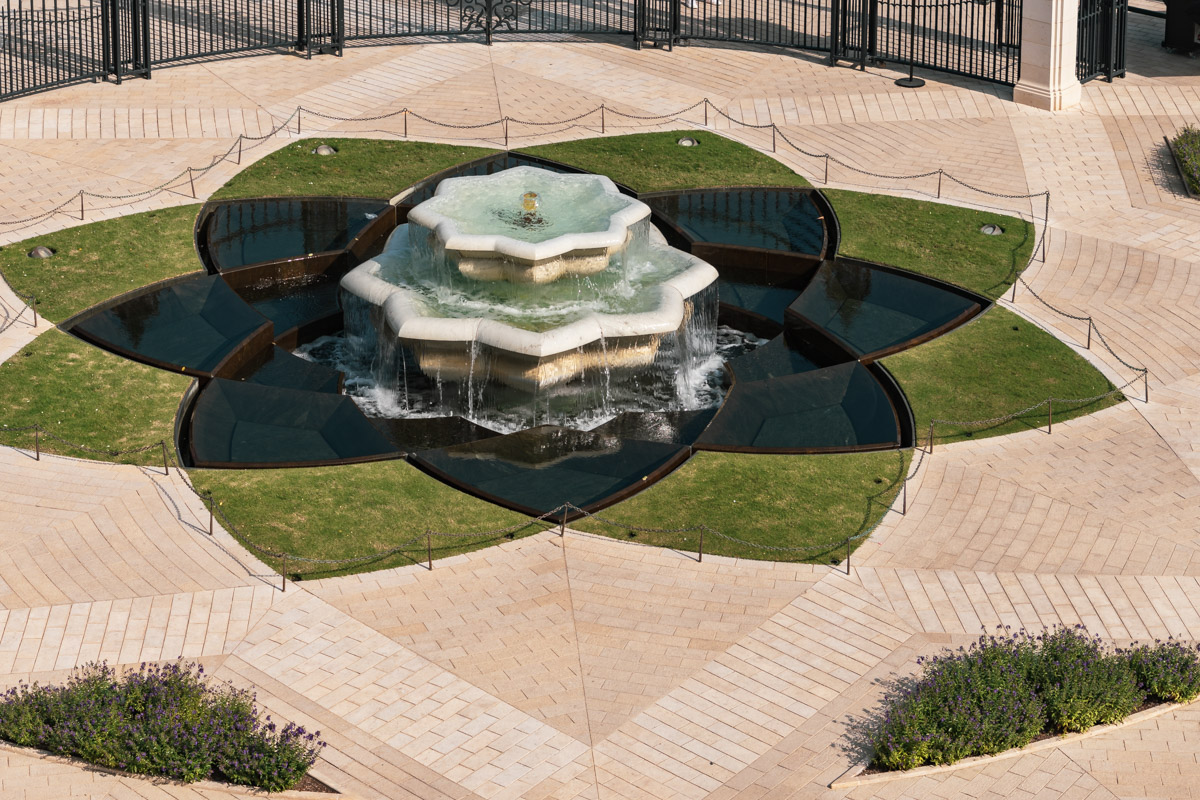 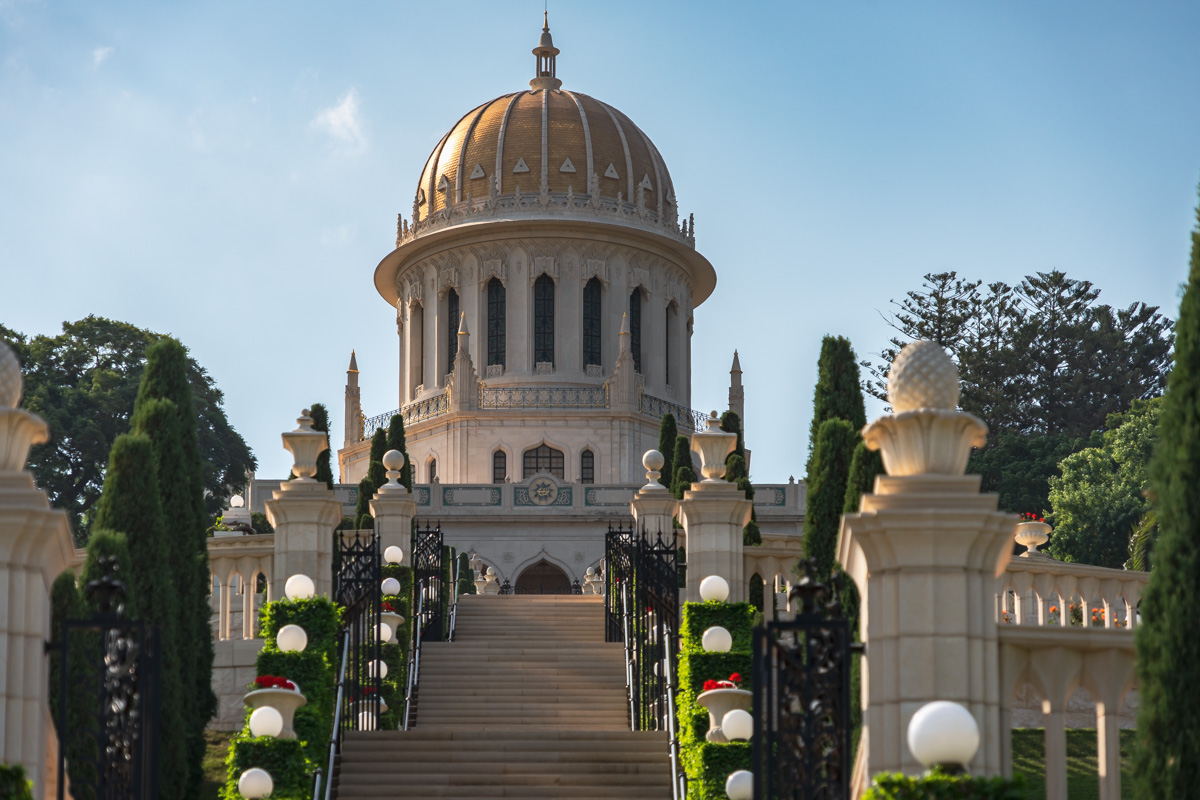 The gardens in Acre are much flatter in topography and significantly less impressive. You can access the outer gardens through the day, but the inner part around the shrine is also only open to visitors from 9am to 12noon, and then there is a part of the overall complex that is out of bounds until after 12noon.

A few fragments of the outer gardens. 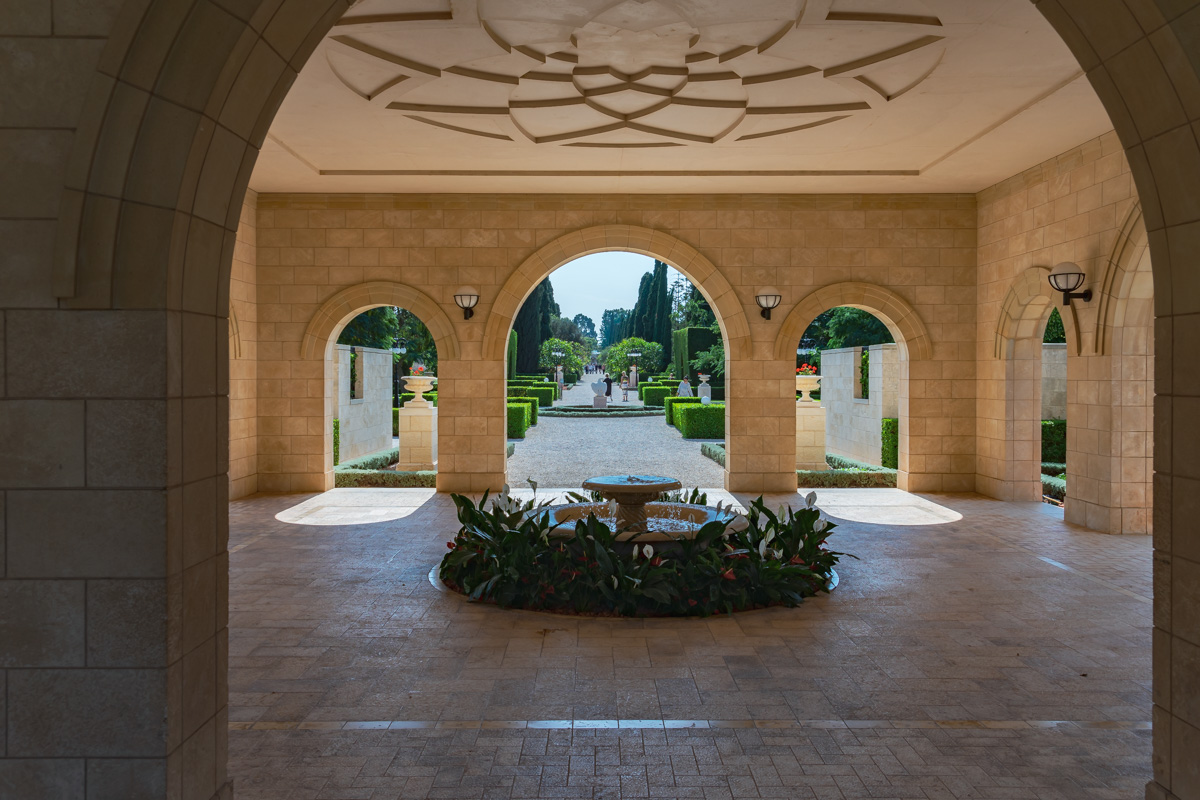 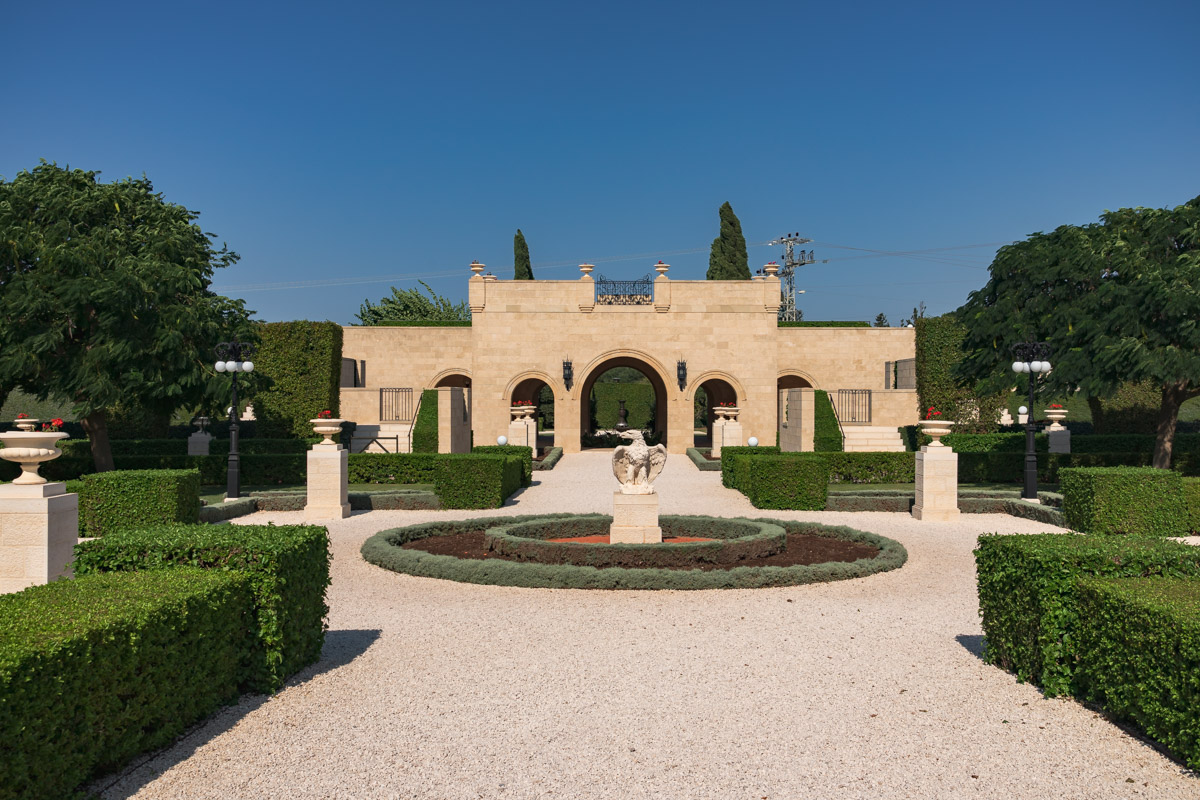 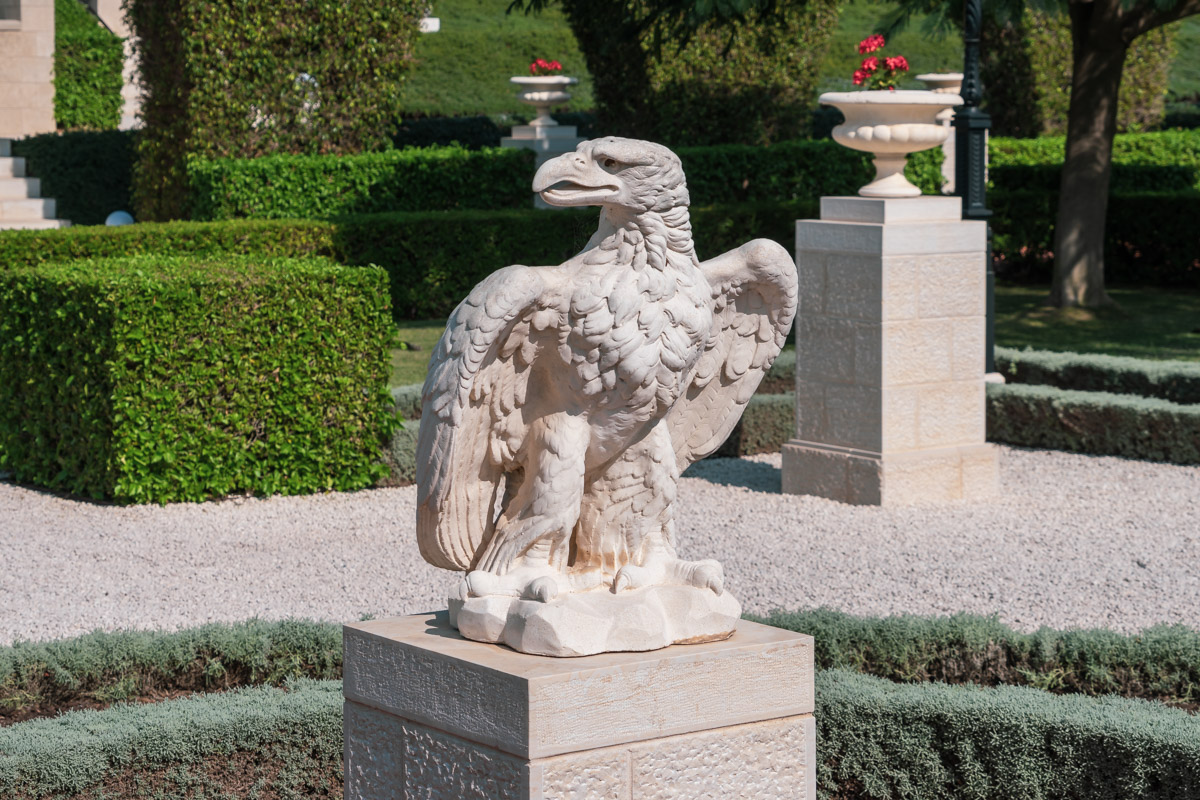 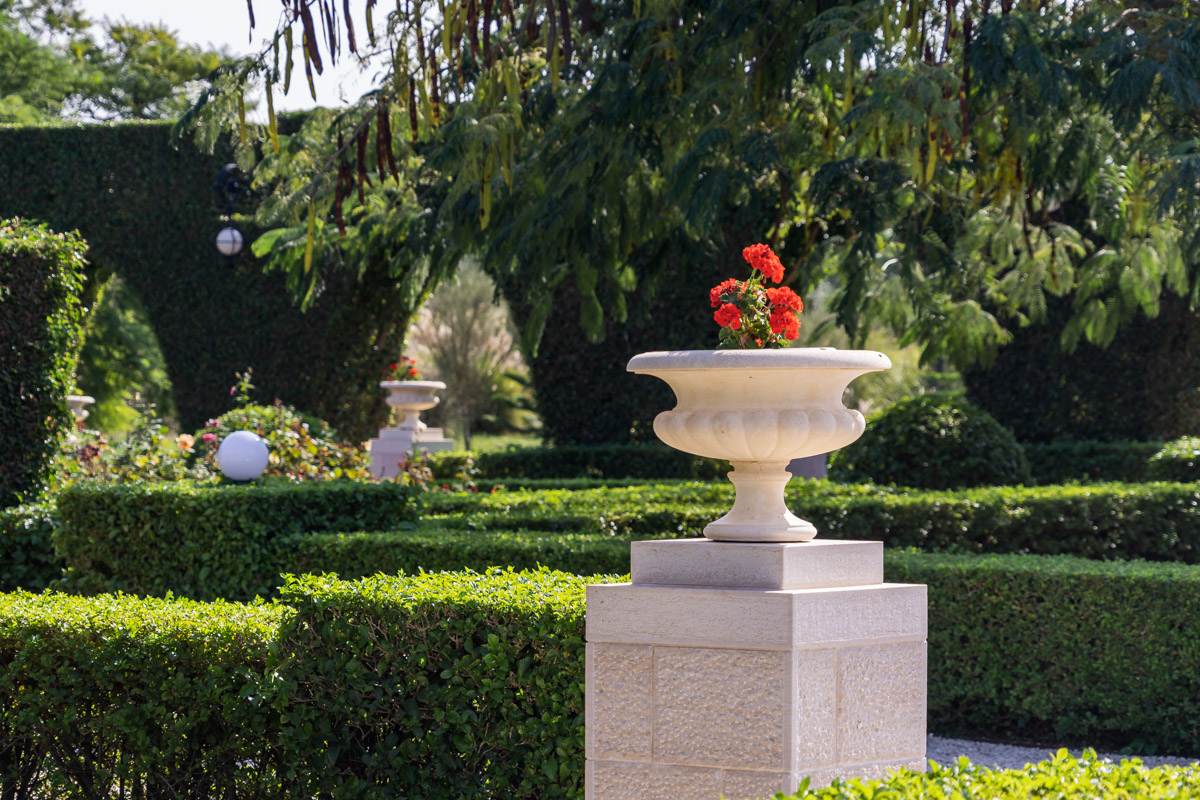 And a few fragments of the main alleys of the inner gardens leading to the Shrine of Baha’u’llah – the other, and more important, founder of the religion. 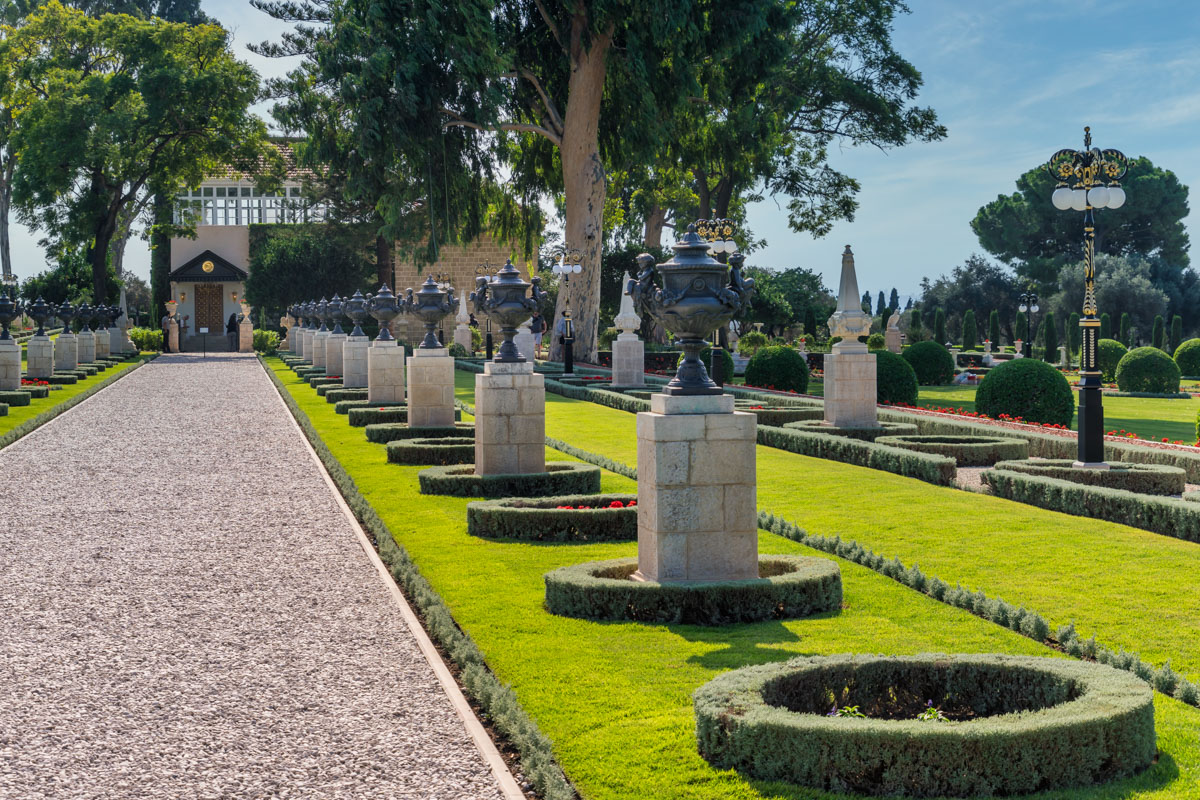 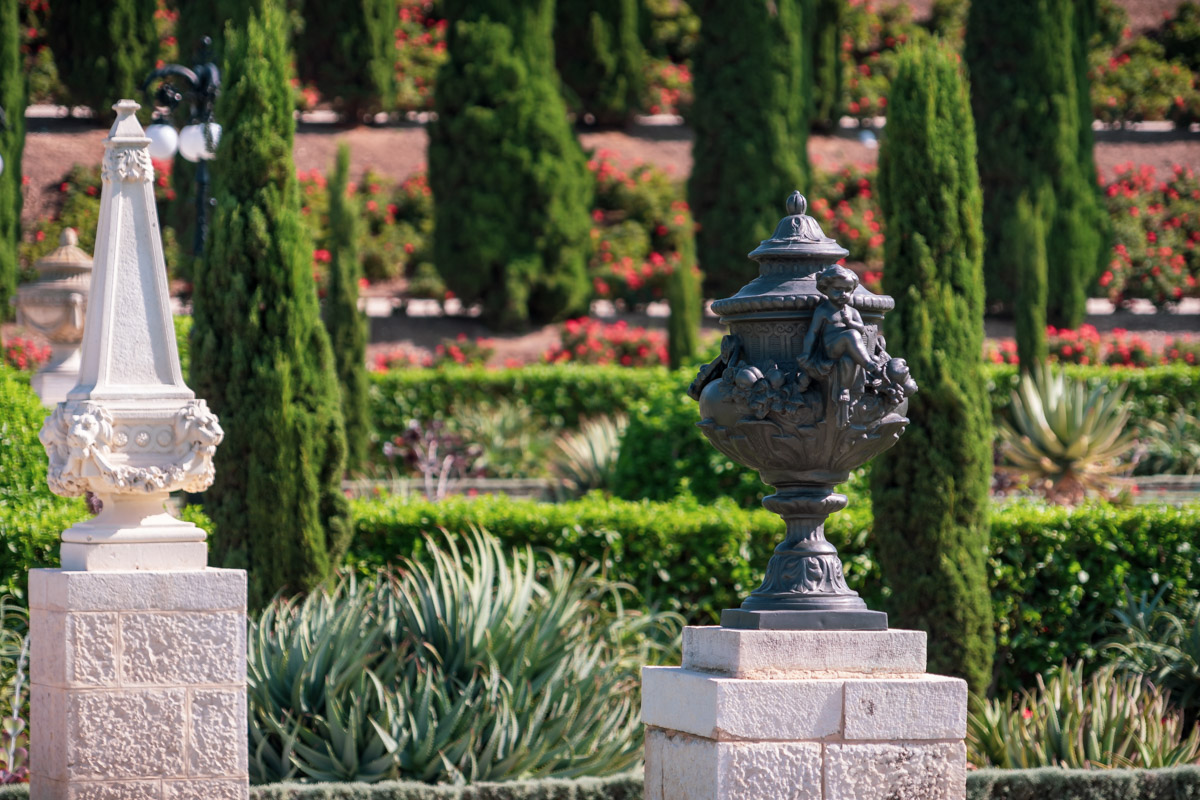 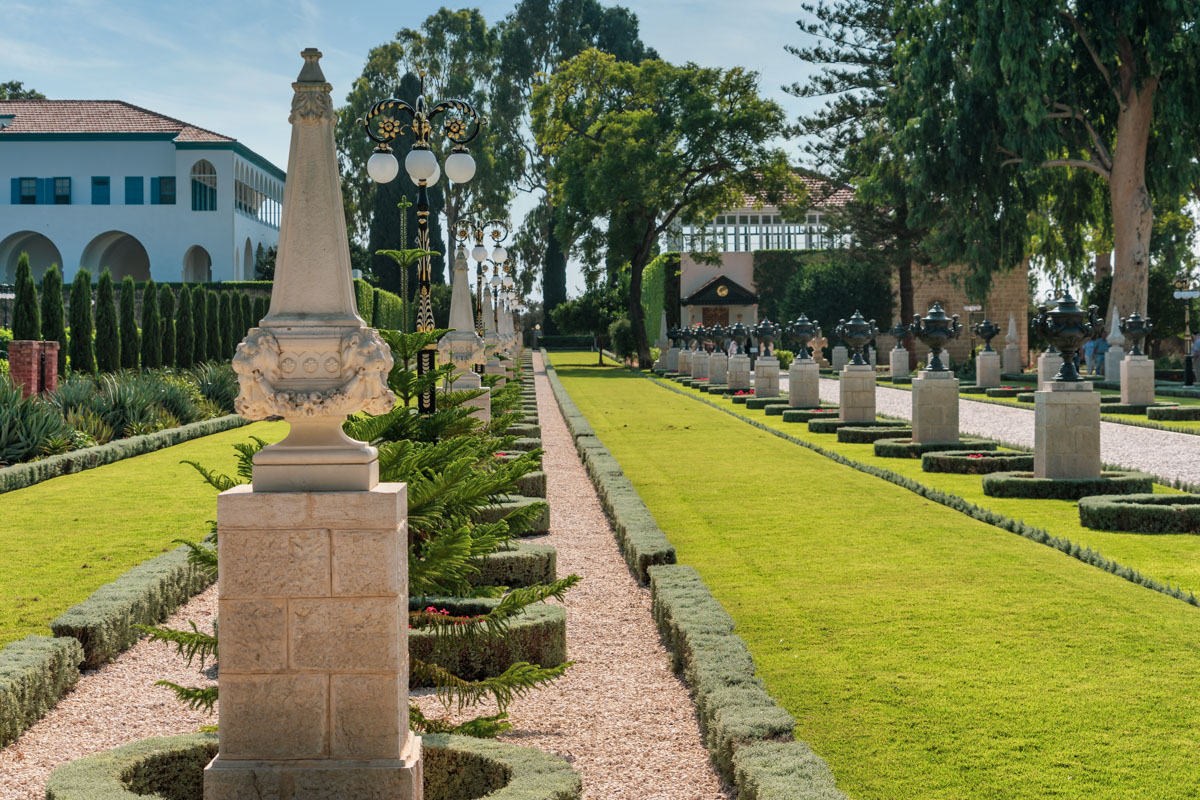 At this shrine, you even get a short free lecture about the life and times of Baha’u’llah before you enter. There are a few decorations inside and you can take a quick peek at the tomb of Baha’u’llah, but again, nothing too surpassing of value and no photography is allowed anyway.

My overall visit to the gardens in Haifa lasted about an hour and a half, including driving between the three points of access. In Acre, I was in and out in less than half an hour, barely squeezing in to see the shrine at the last possible second. I have a tinge of regret that I did not plan on including a guided tour of the gardens in Haifa, and will probably come back for that in the future.