State of travel and my favorite baker’s dozen of 2019

I only took three overseas trips in the year of 2019, but the nature of those trips made the year remarkably fulfilling. I visited 8 different countries – Portugal, Croatia, Bosnia, Montenegro, Turkey, Israel, Palestinian Territories, Jordan – and all were first-time visits. To be fair, half of those were on intraday basis, but keeping in mind my limited corporate vacation allowance I am still quite amazed myself that I managed to visit twice as many countries last year as I had in each of the preceding three (2018, 2017, 2016).

My travel itineraries were structured with a heavy emphasis on visiting World Heritage properties. I ended up adding 31 such sites to my roster – a number that is unlikely to be exceeded by me in a single year until such time as I am retired and traveling full-time. With minimal exceptions those sites covered the most interesting places in each destination anyway, so while I never attempt to see everything in a given country, I can safely claim to have seen most of major note (at least, when it comes to Portugal, Israel, and the Dalmatian Coast of Croatia).

Next year shapes up to be relatively subdued. We already have a couple of big trips planned, but for the first time in a while one of week-plus-long trips will be entirely within the United States. Depending on how the rest of the year goes, I may not even get to my usual level of 4 foreign countries; and a dozen of WHS would be an over-achievement. We shall see.

Here are my traditional favorite shots from the travels of the past year. 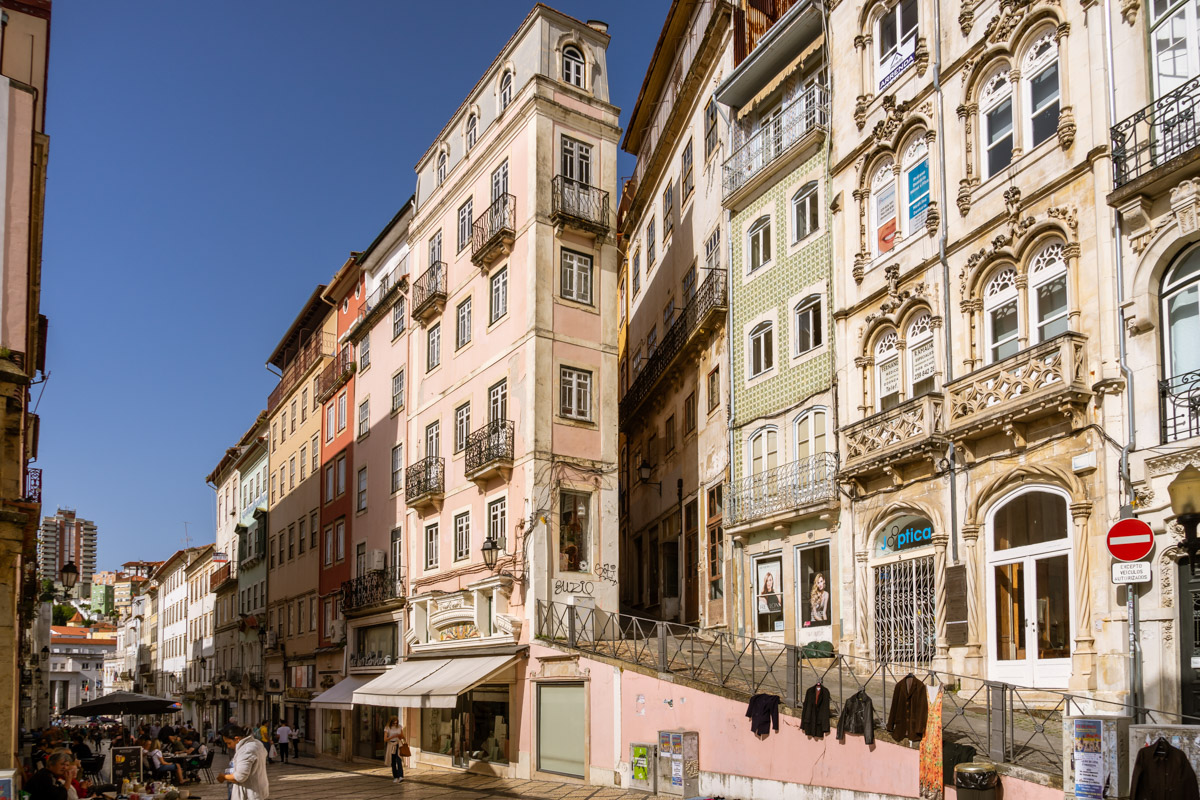 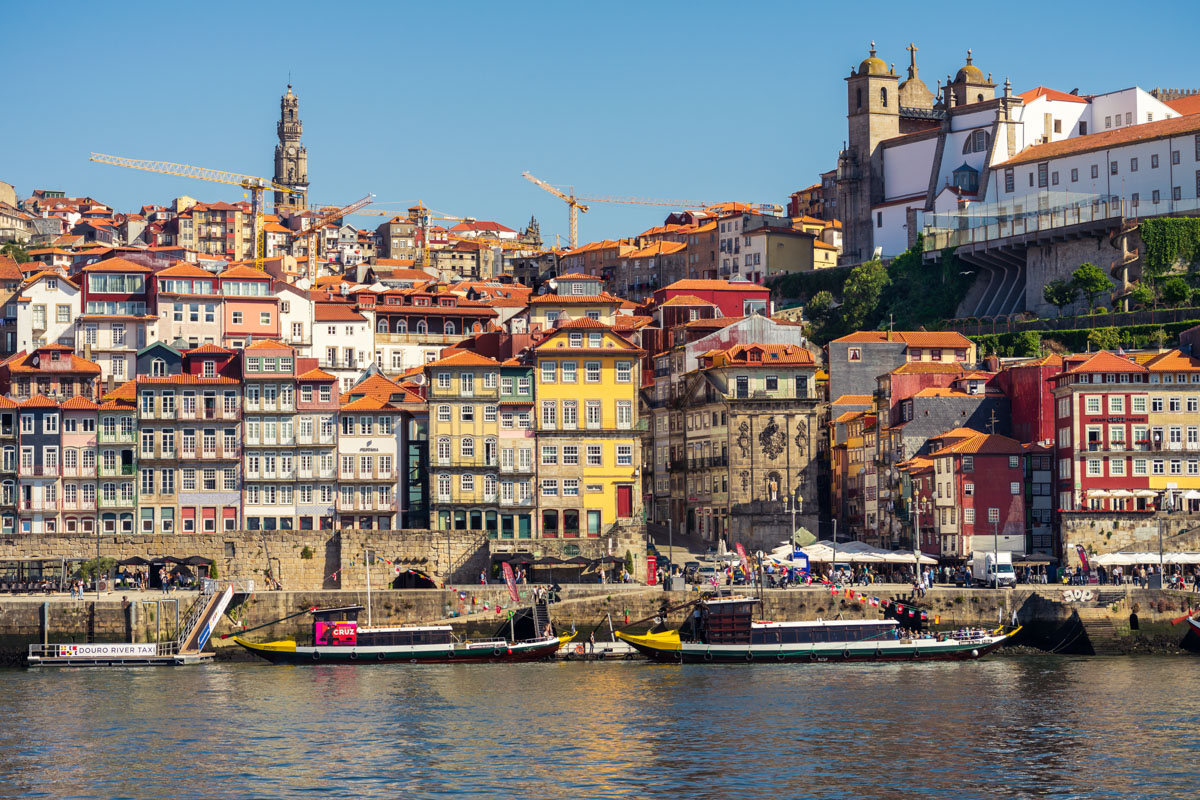 A vineyard in Douro Valley. 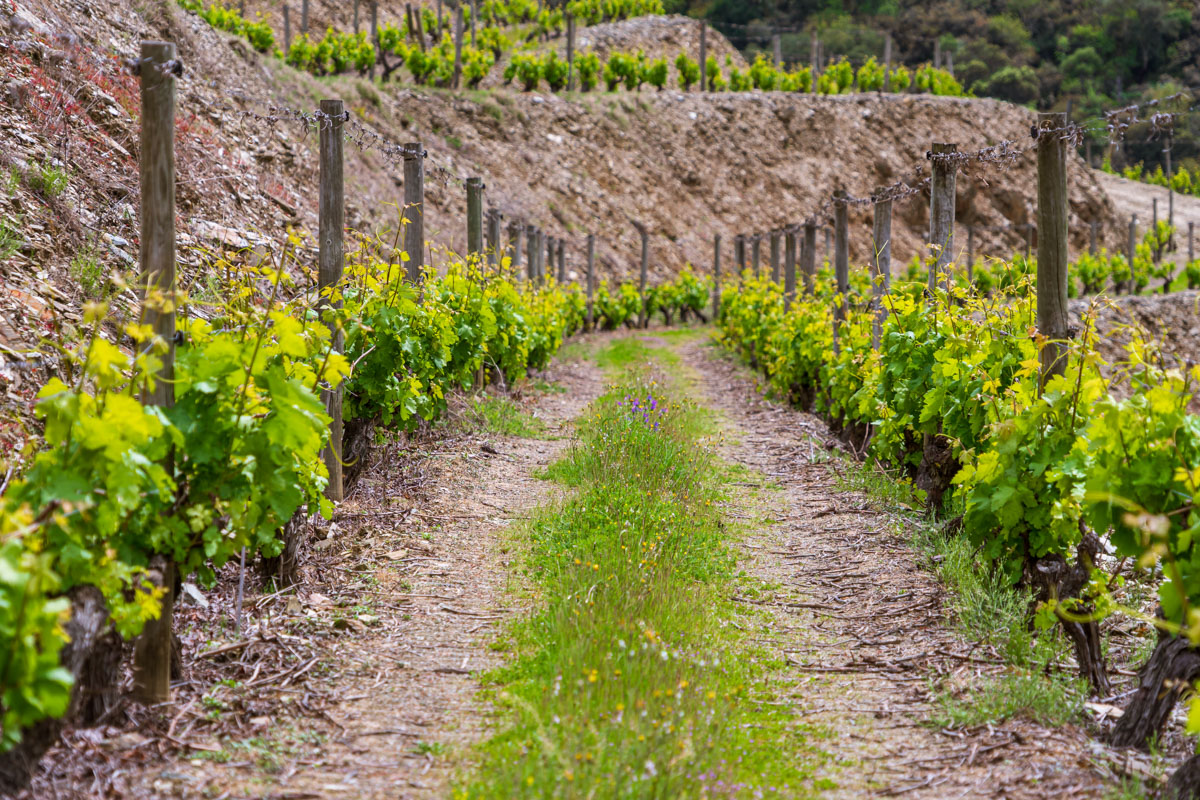 A fragment of Guimarães. 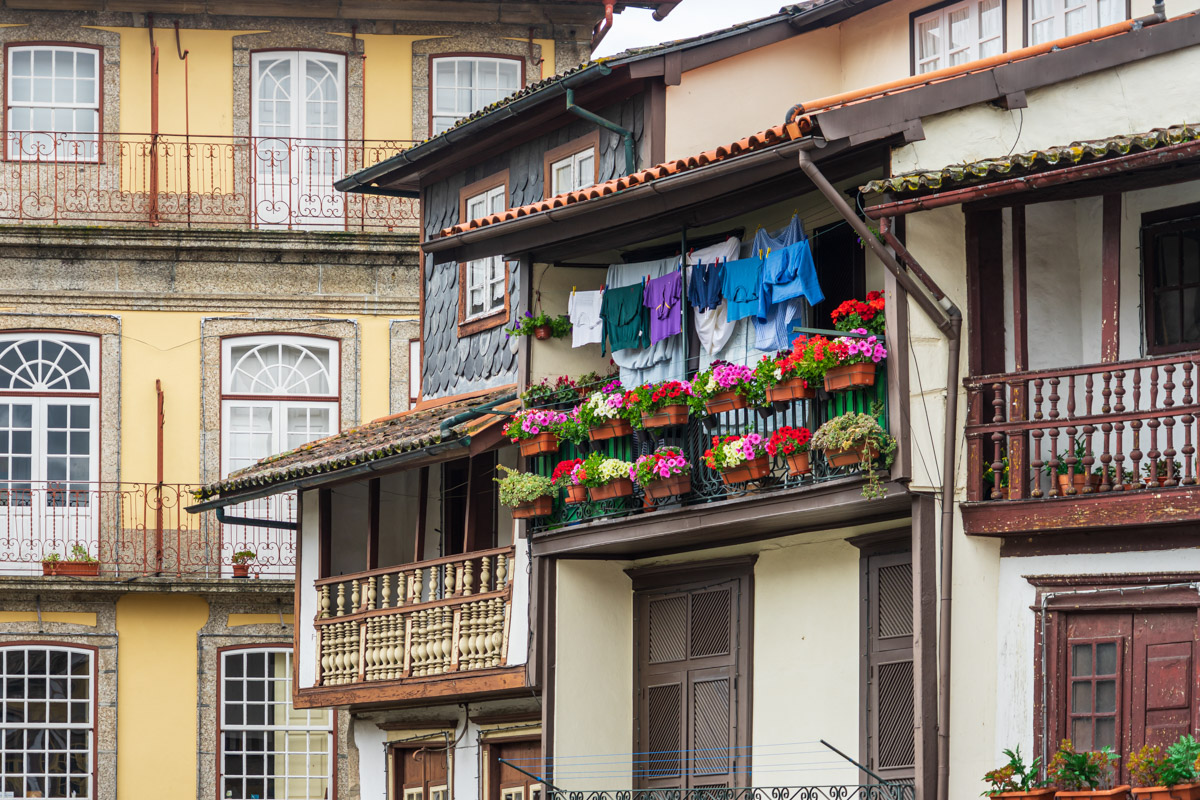 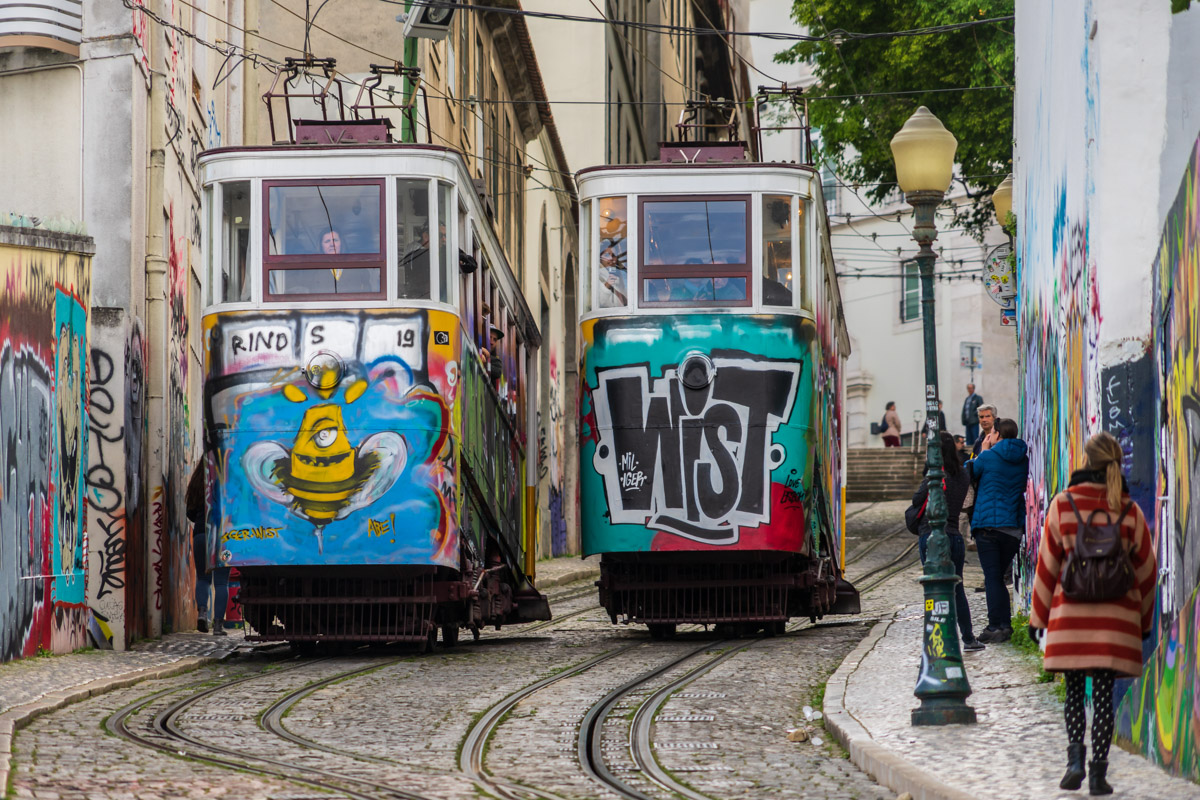 By the walls of Zadar. 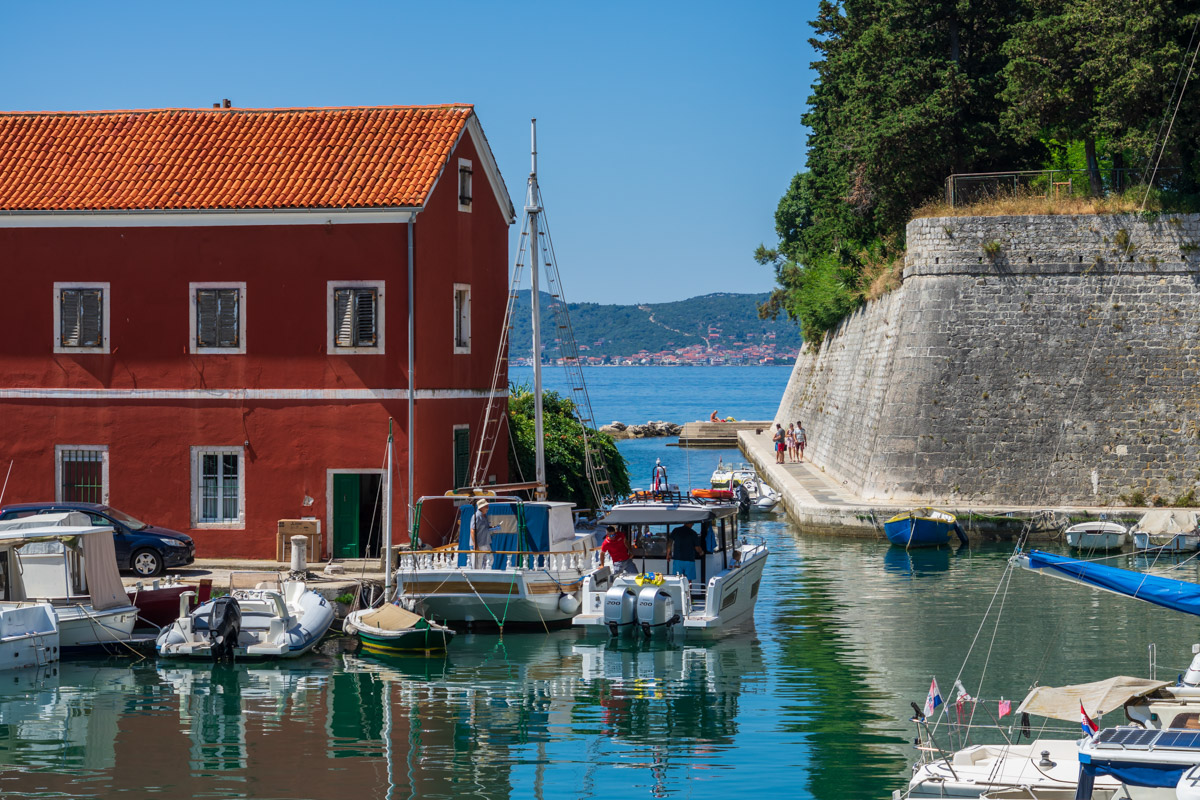 A model in a tree in a garden in Šibenik. 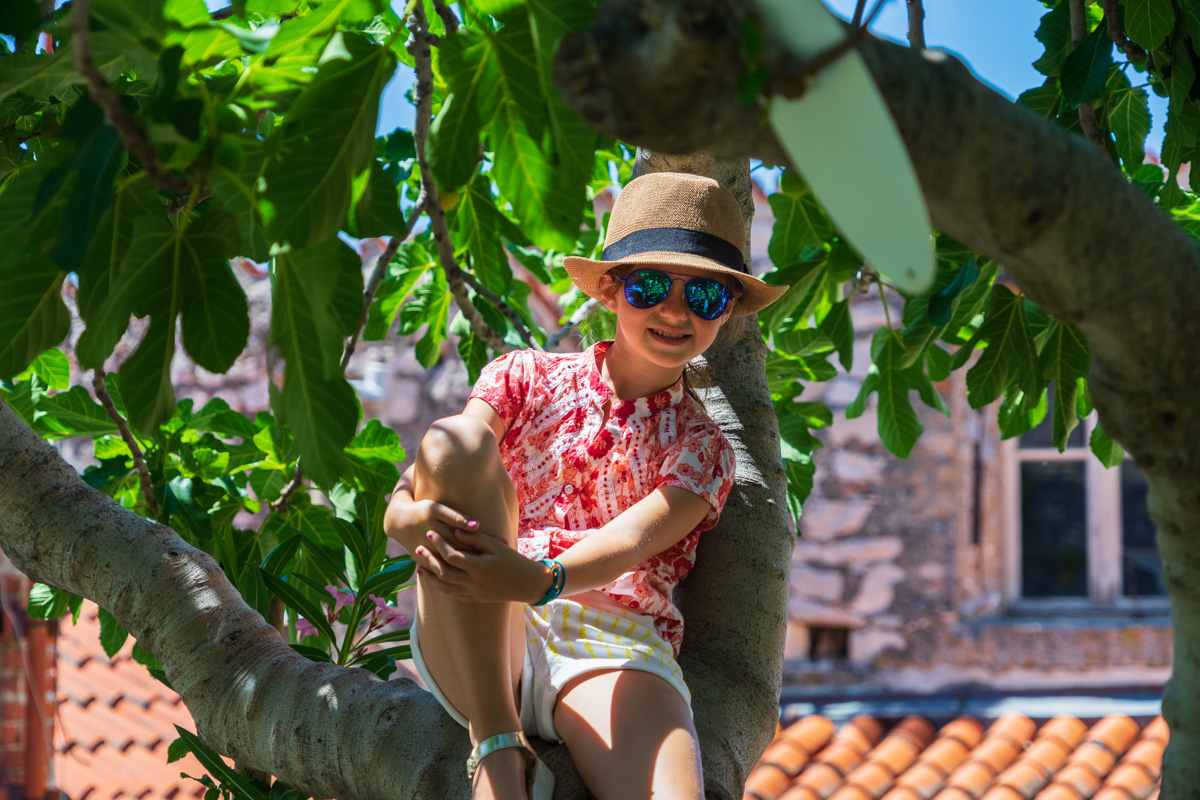 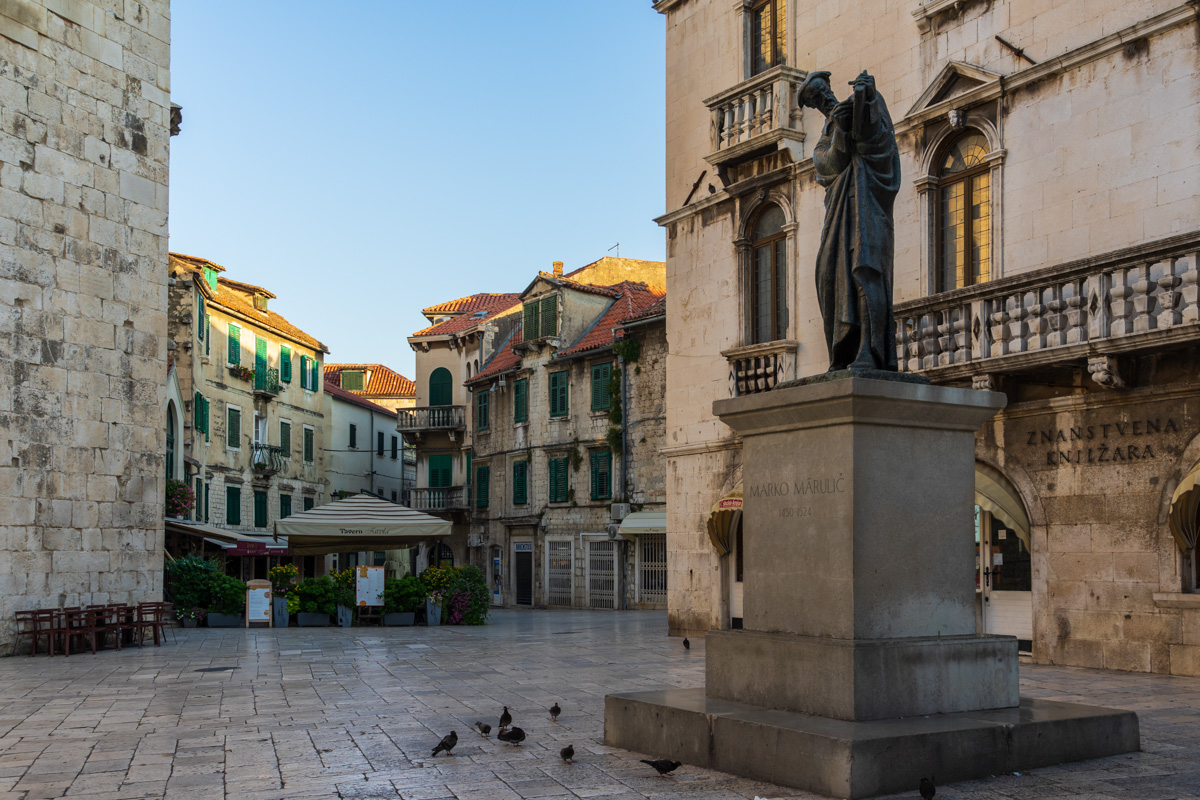 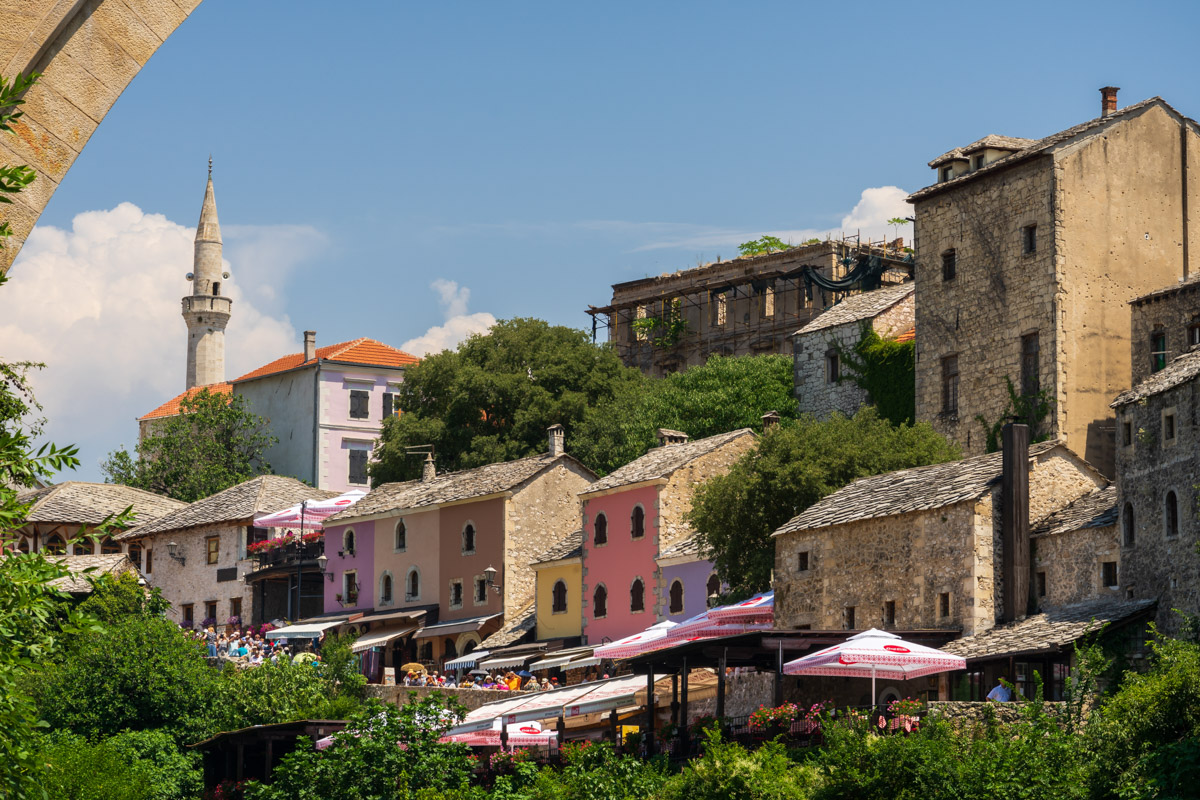 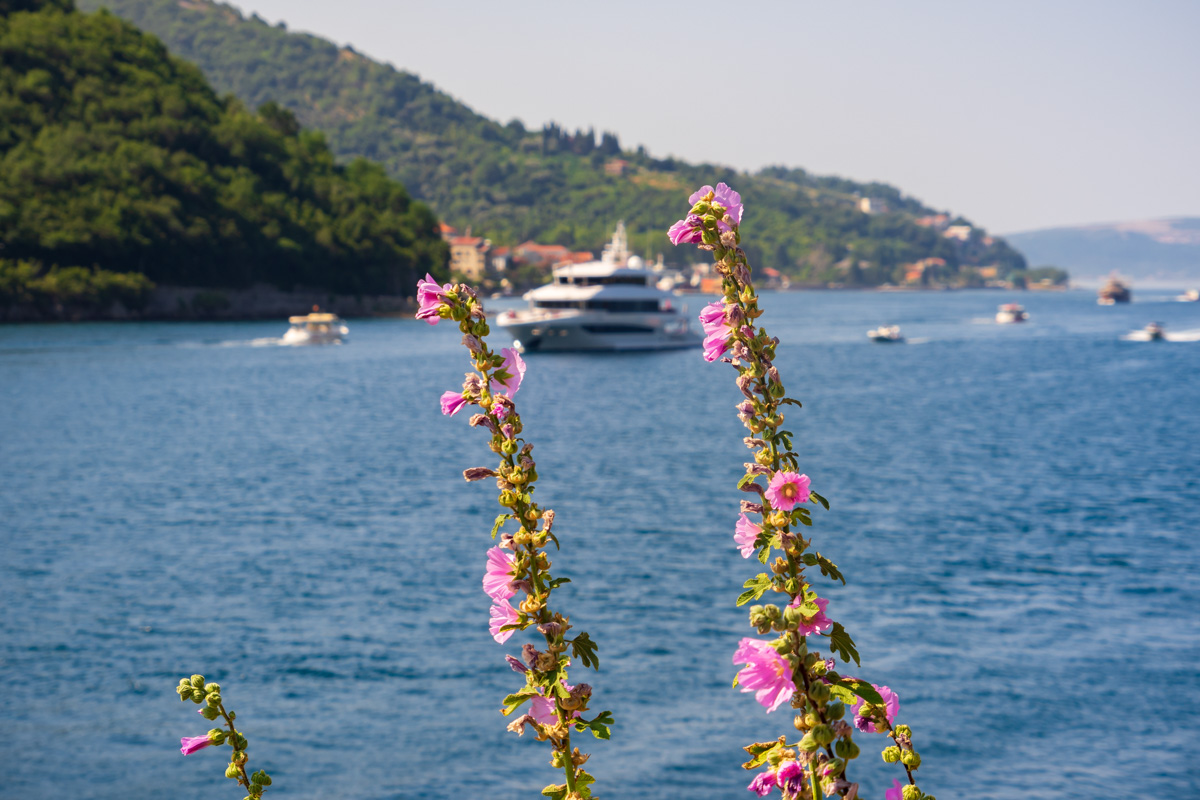 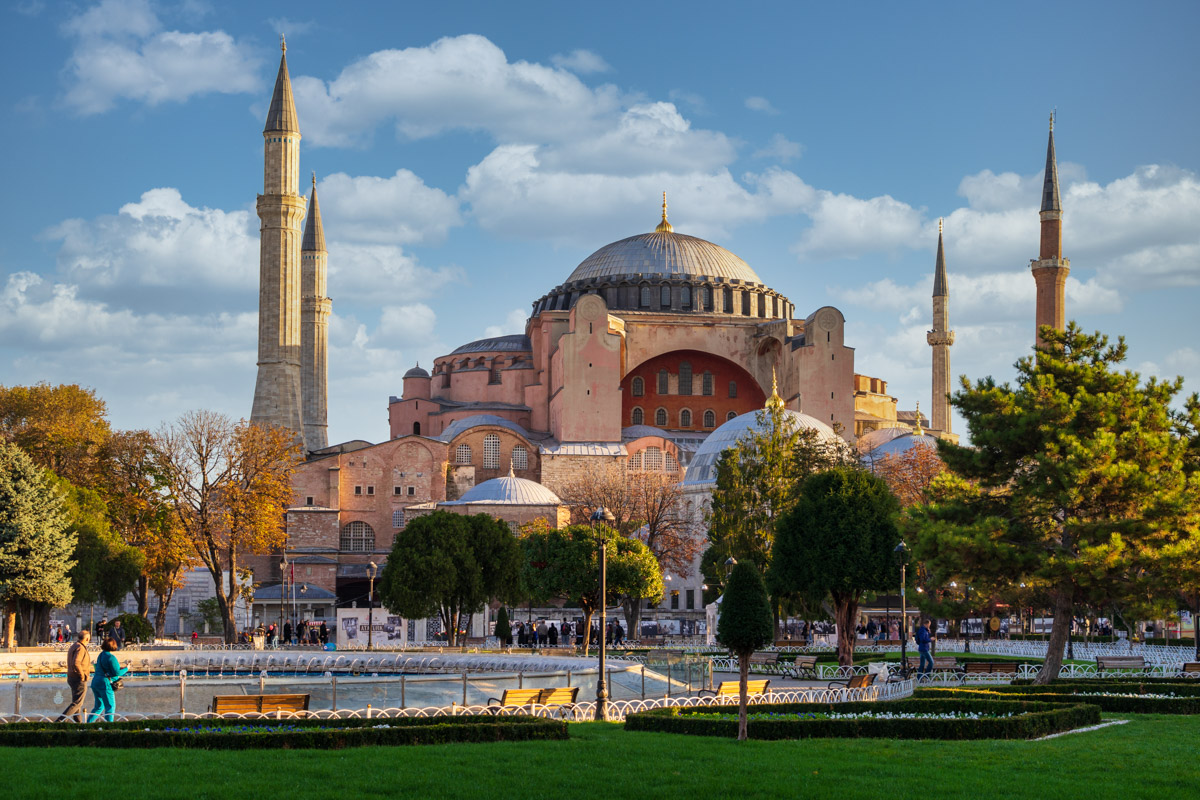 The Dome of the Rock. 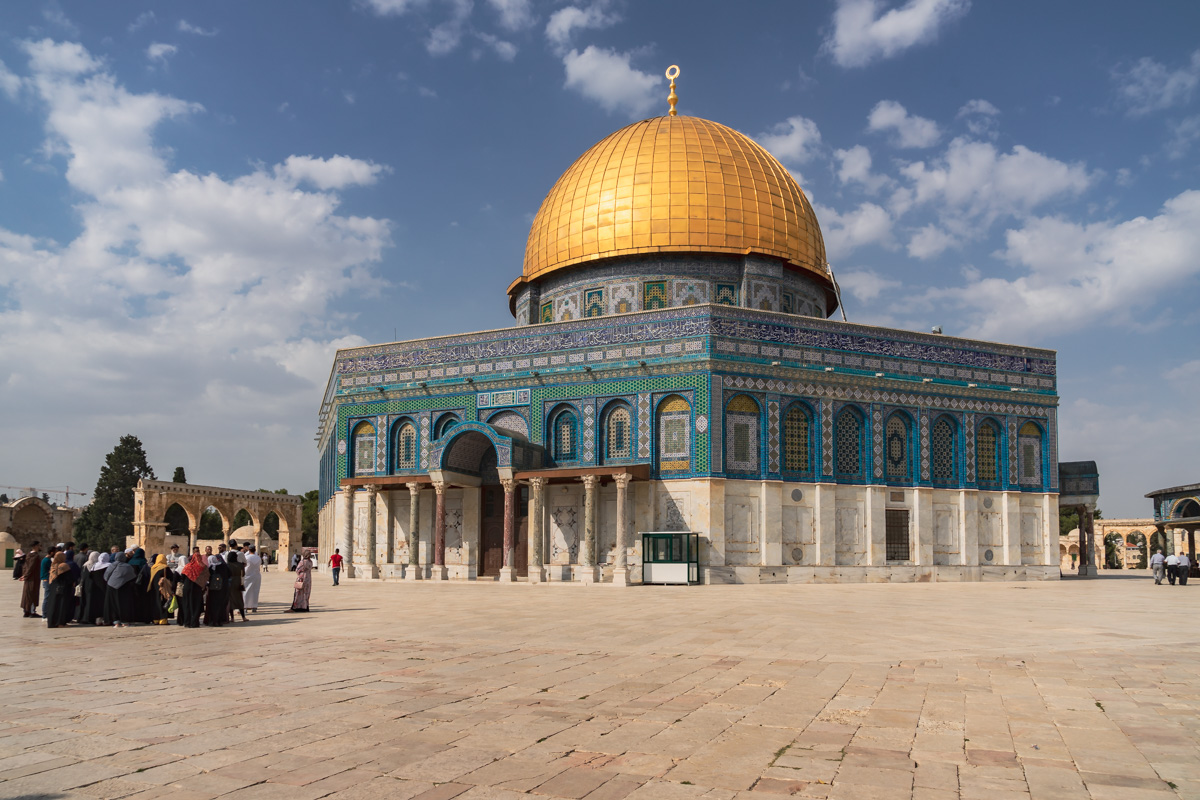 And as a teaser for what is yet to come when I finish processing my remaining photos, the Treasury in Petra. 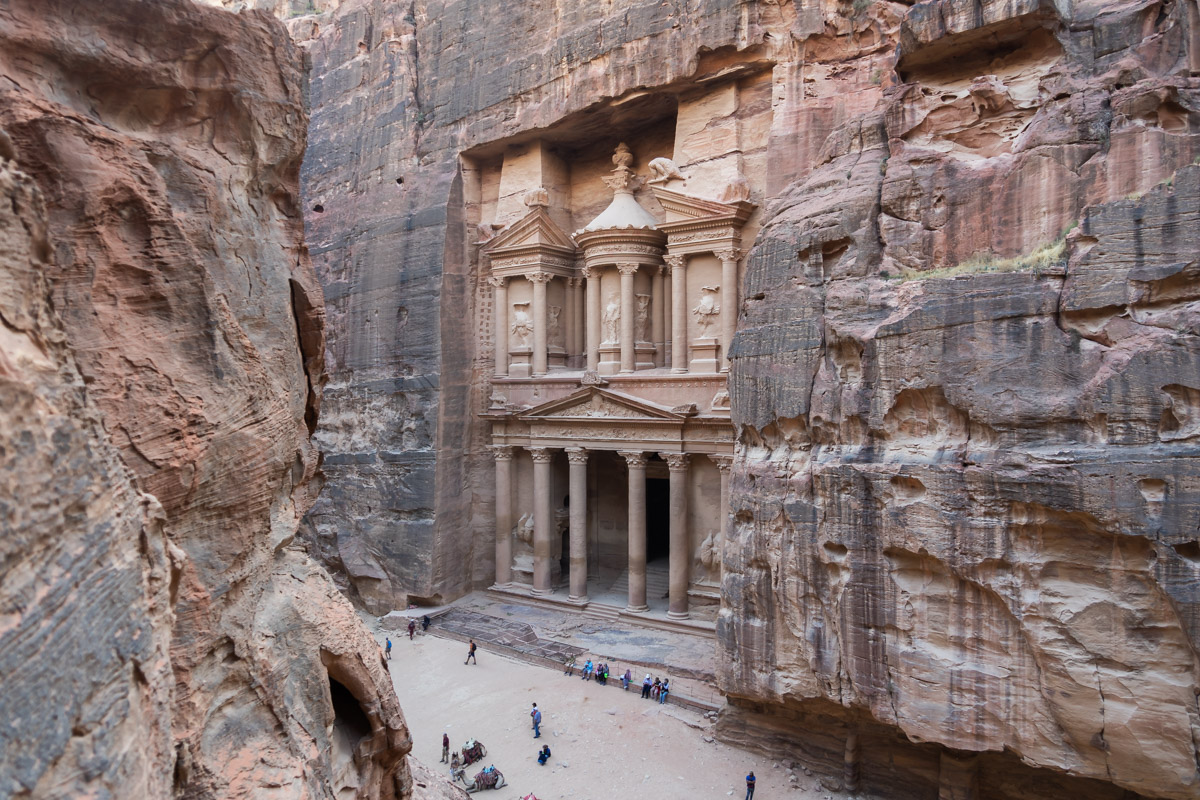 Here is to more travels!