From Dubrovnik in Croatia it takes less than an hour of driving to the Bay of Kotor in Montenegro, which is technically at the southern edge of the Dalmatian Coast. Or, should take, if Montenegro ever joins the EU and the border controls are relaxed; nowadays, crossing the border on the Croatian side could take anywhere between half an hour to two hours, regardless of whether you are coming or going. Not only are your passports thoroughly checked and rechecked, but holders of foreign ones are also required to present their vehicle documentation, which was a definite first for me at any border control. We were reasonably lucky to get through Croatian checks in about 30 minutes in each direction, and breezed through Montenegrin controls in seconds.

The uniquely-shaped bay was one of the earlier inscriptions on the World Heritage list, celebrated for its blend of history and natural beauty. If you take a leisurely drive around its perimeter, you’ll come across plenty of wonderful vistas reminiscent of Italian lakes. Only the mountains are higher and less lush, and the towns on average less picturesque. Here are a few shots from the narrowest point of the bay. 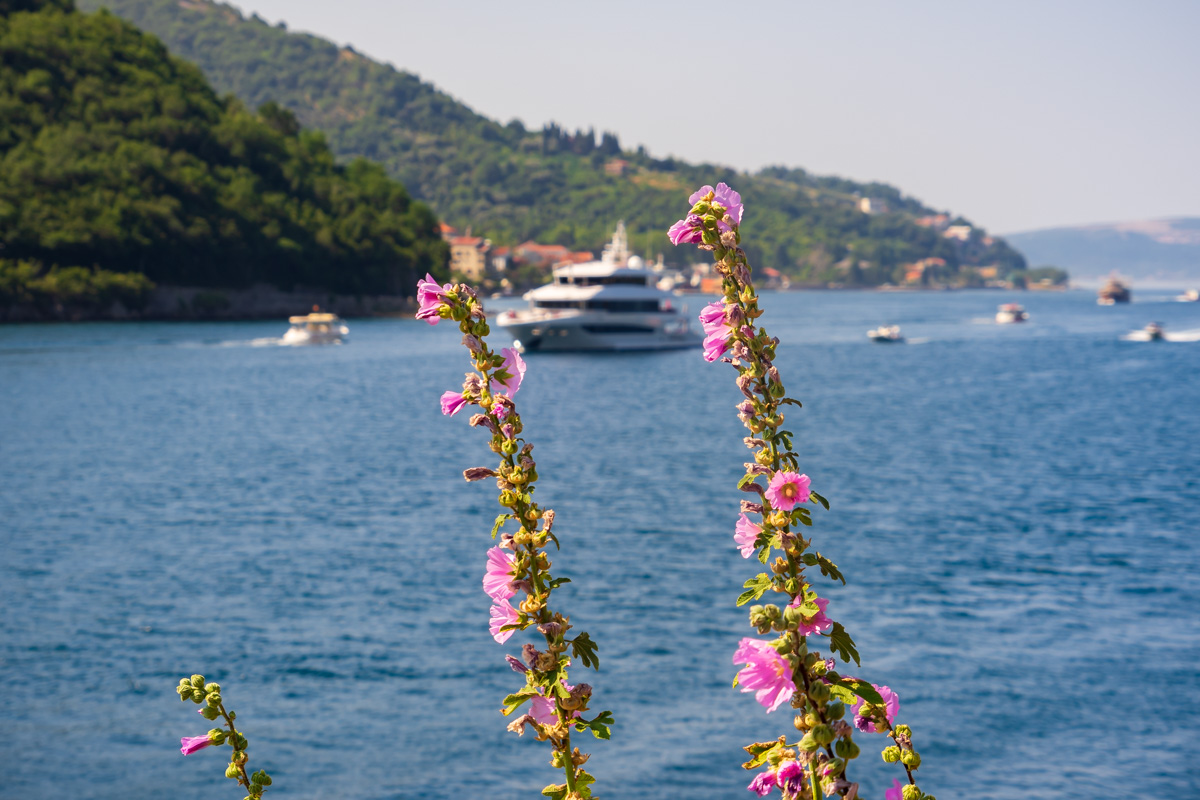 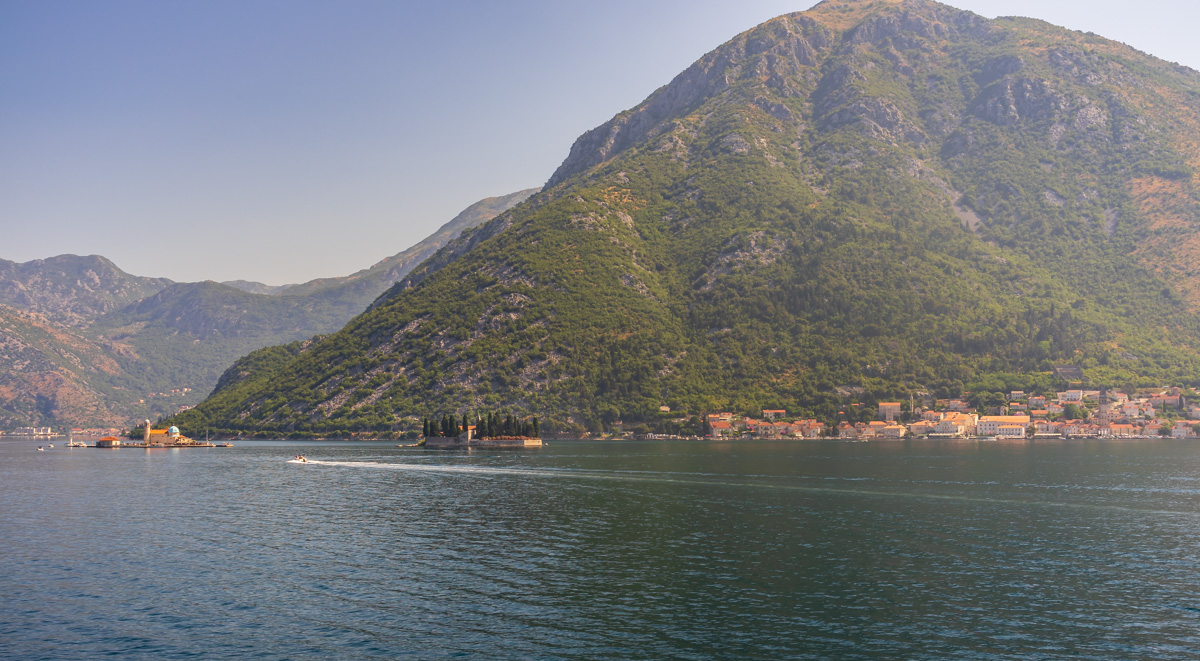 Two islands in front of the town of Perast, each just about large enough for a single tourist attraction, are seen in the above shot. Here is one of them closer up. 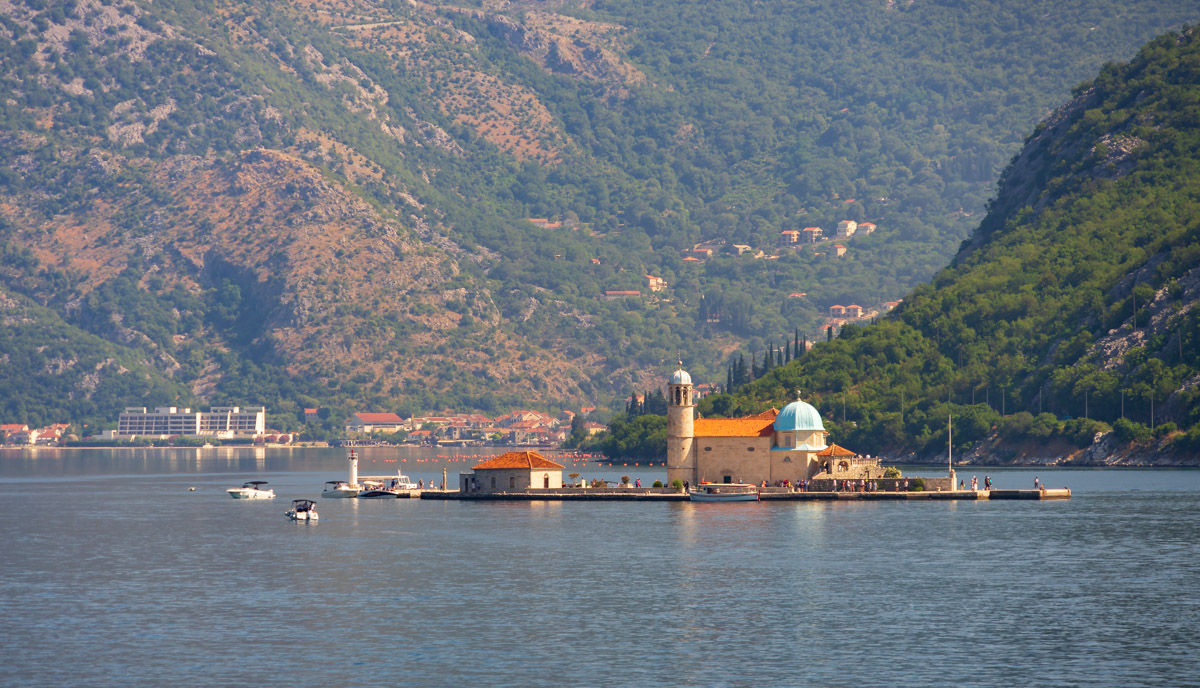 The shores of the bay are dotted with historic fortifications, modern resorts, and relatively contemporary settlements. 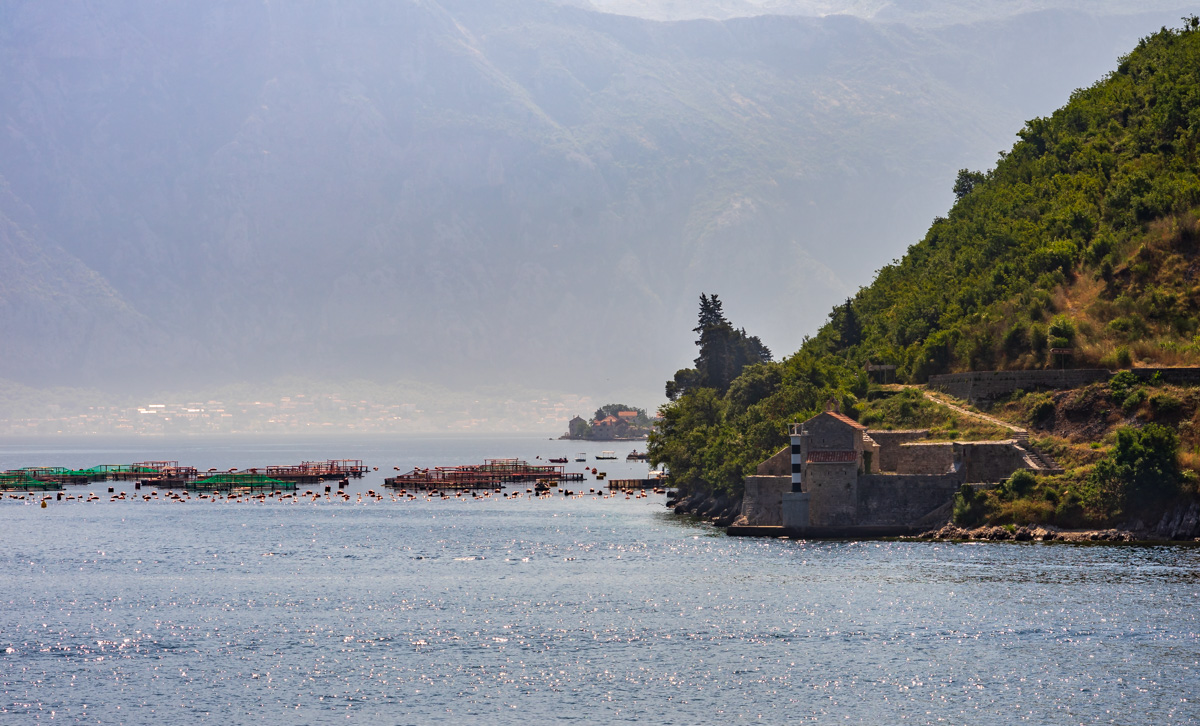 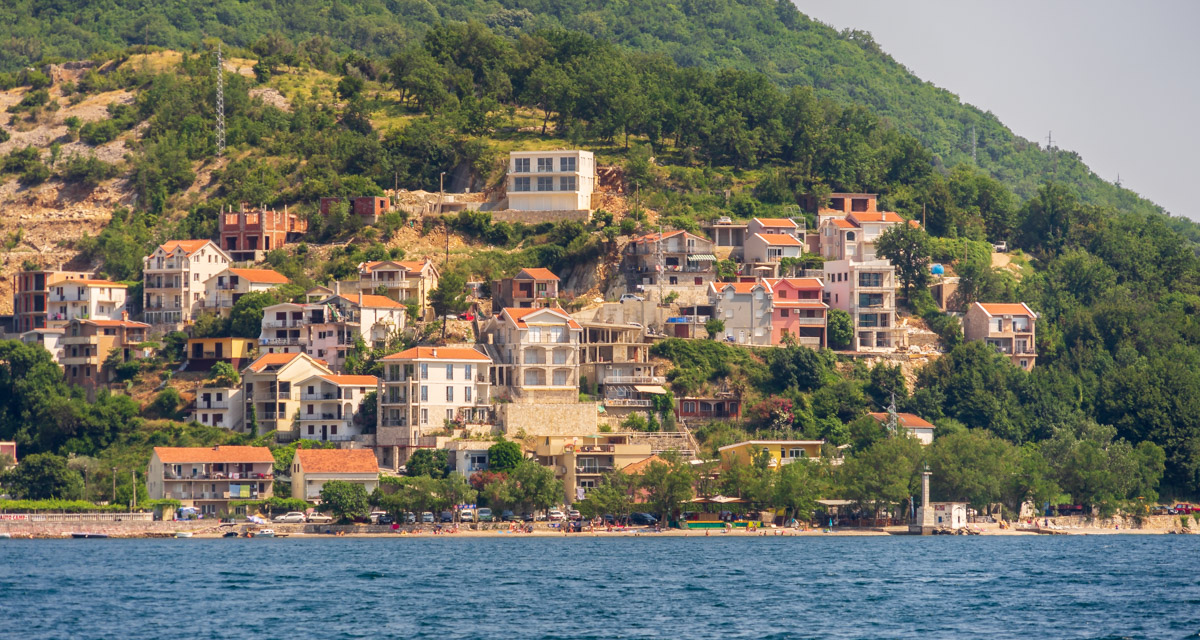 The term Boka Kotorska is widely used to describe the entire interconnected system of bays that joins the Adriatic Sea, but technically “Bay of Kotor” is just the easternmost wing, with other parts carrying names of the principal towns on their shores. The town of Kotor that donated its name to the whole region is tucked away in the south corner of that eastern wing. In addition to headlining this WH site, its fortifications are separately inscribed as part of the serial Venetian Works of Defense property, which we already encountered in Bergamo and Zadar. 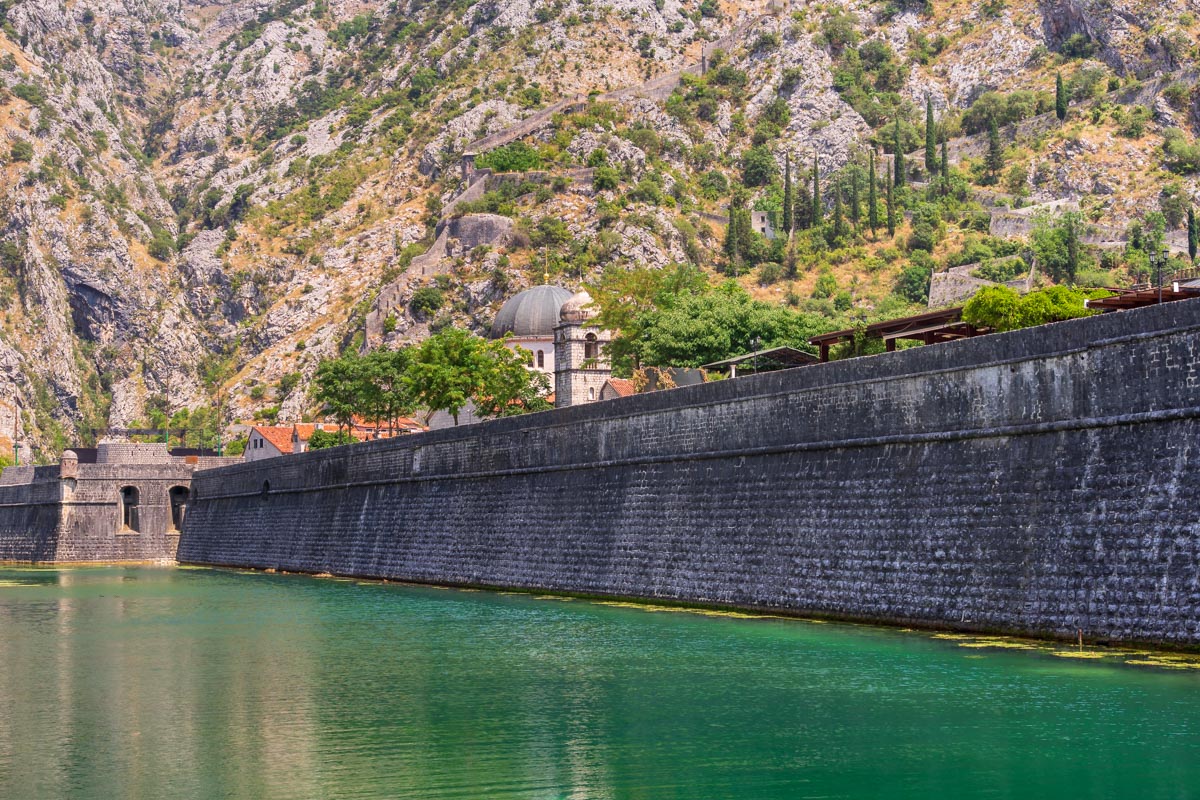 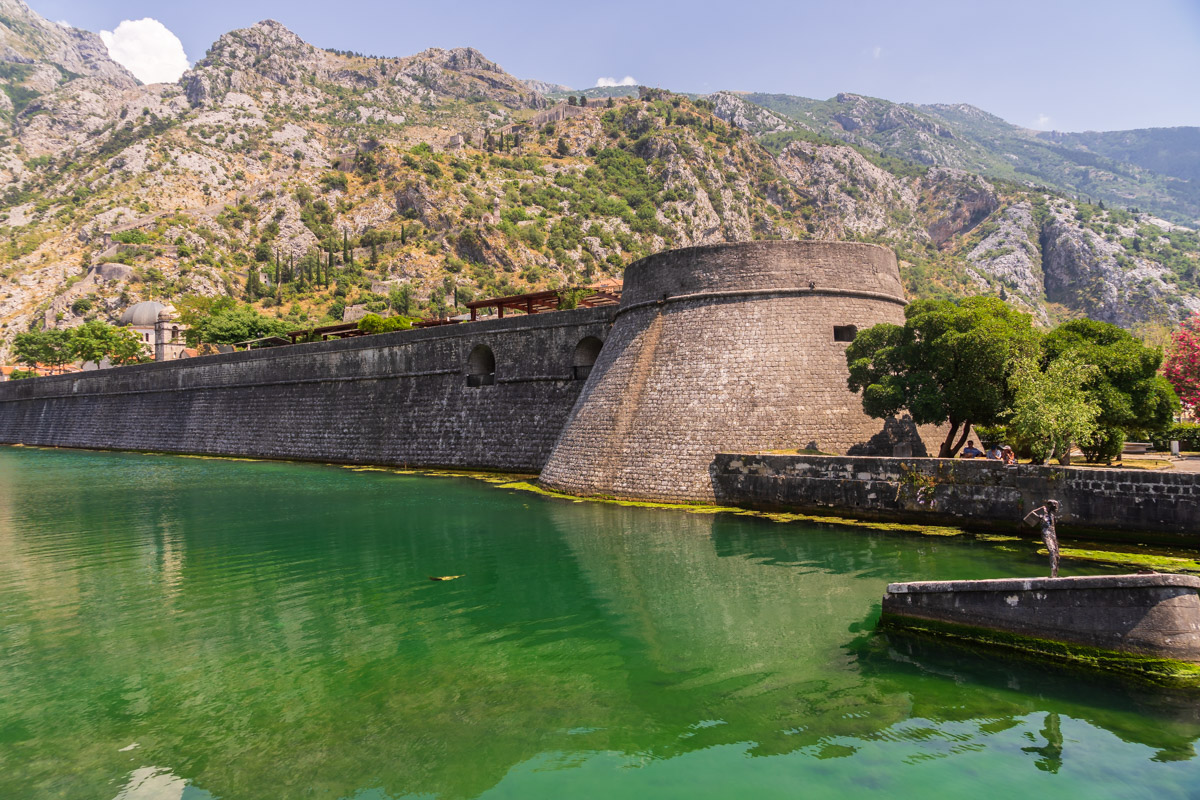 Anyone doubting the Venetian provenance of the defensive structures only has to find one of the many depictions of the winged lion. 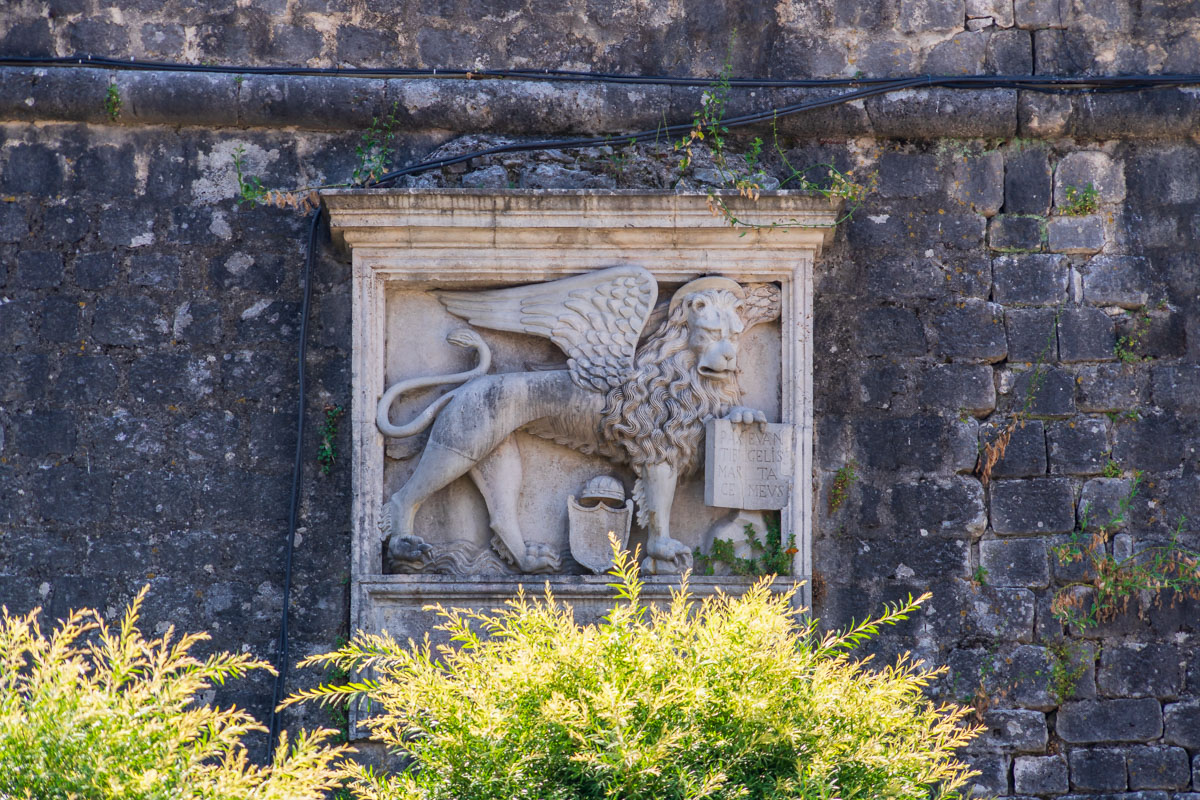 The historic core of Kotor is a delightful maze of narrow streets that open up to occasional wide public spaces. Commercialization is unavoidable in a popular destination such as this, but somehow even the plethora of boutiques and souvenir shops do not make Kotor any less lovely. 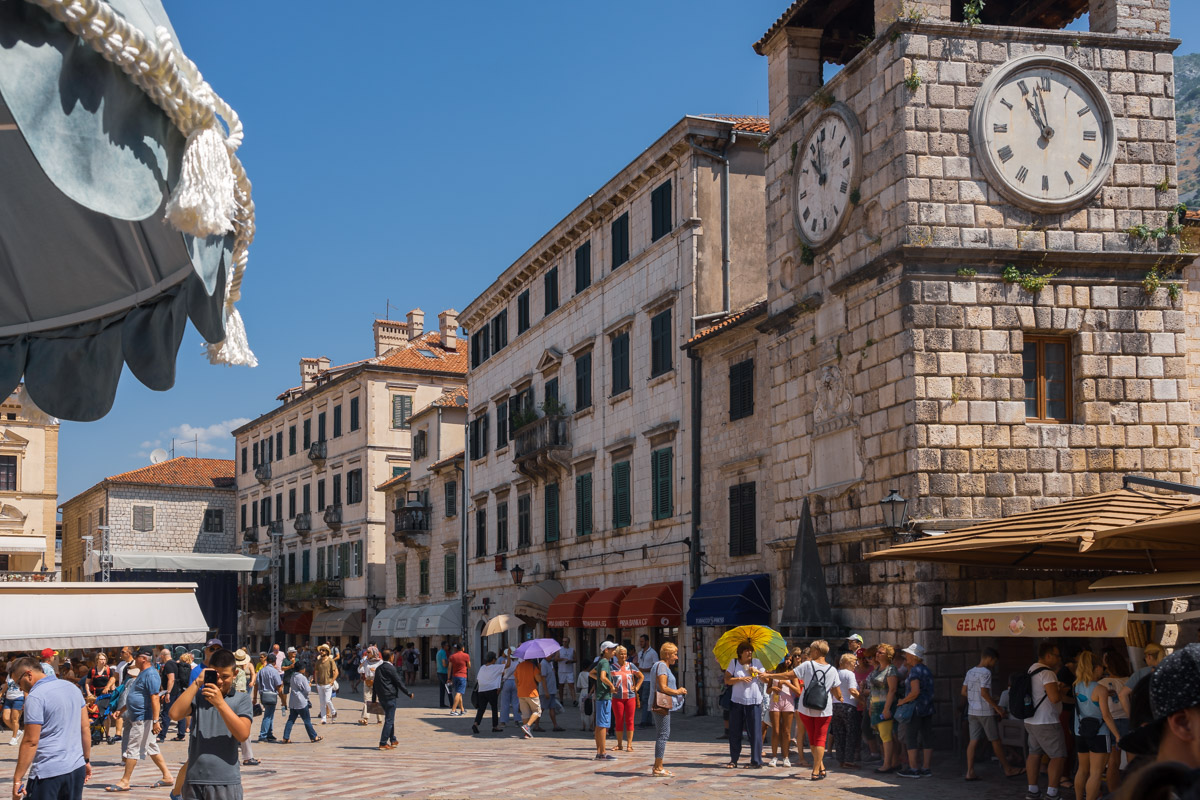 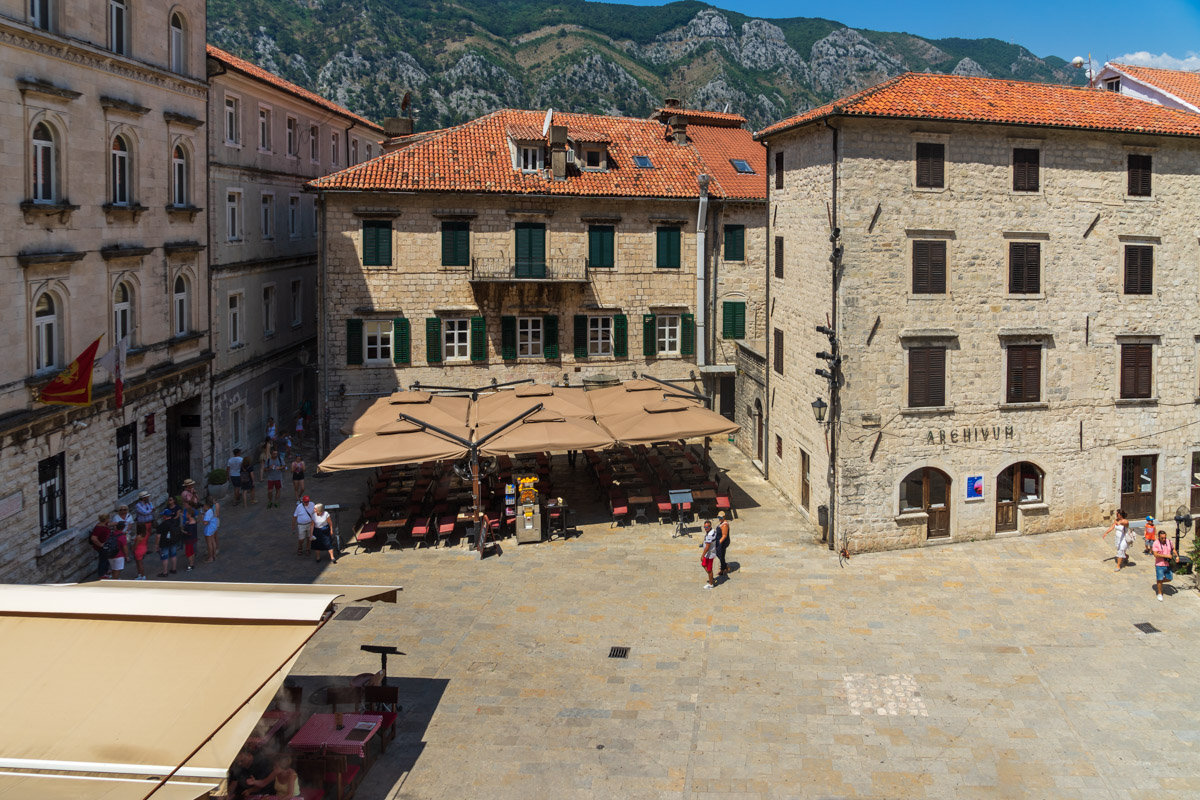 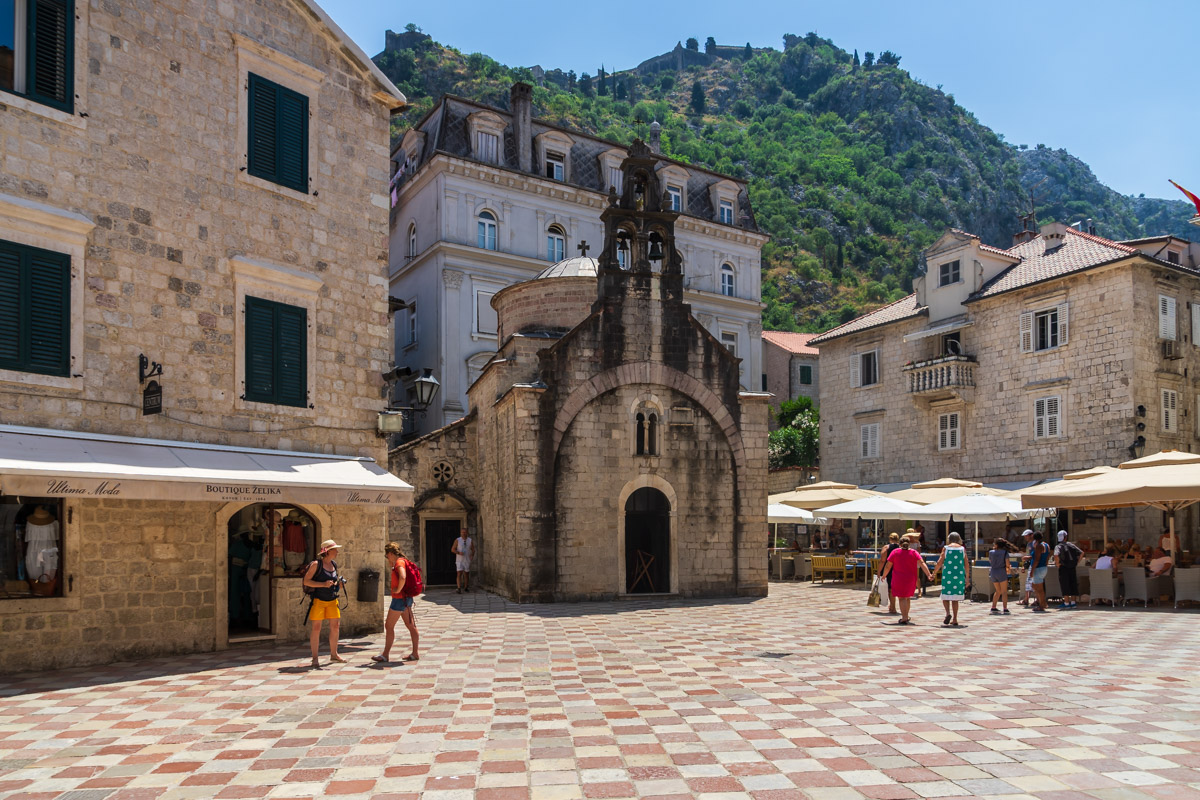 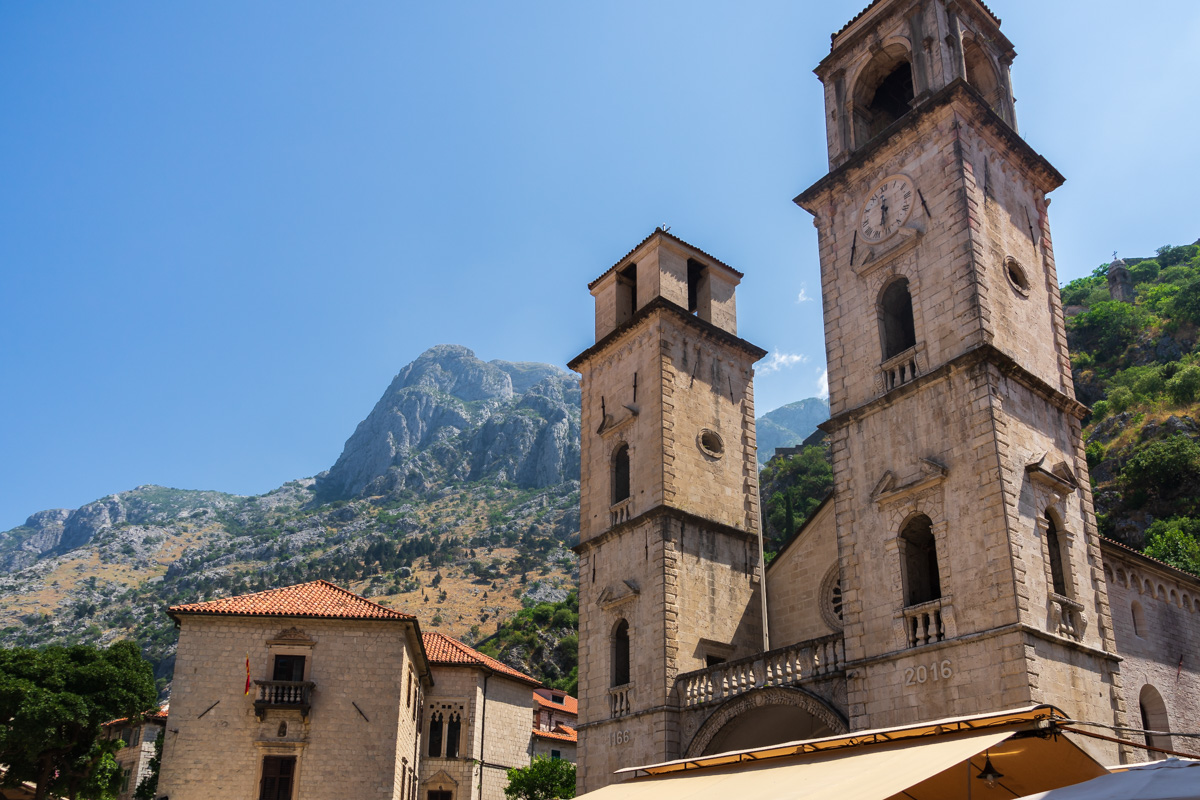 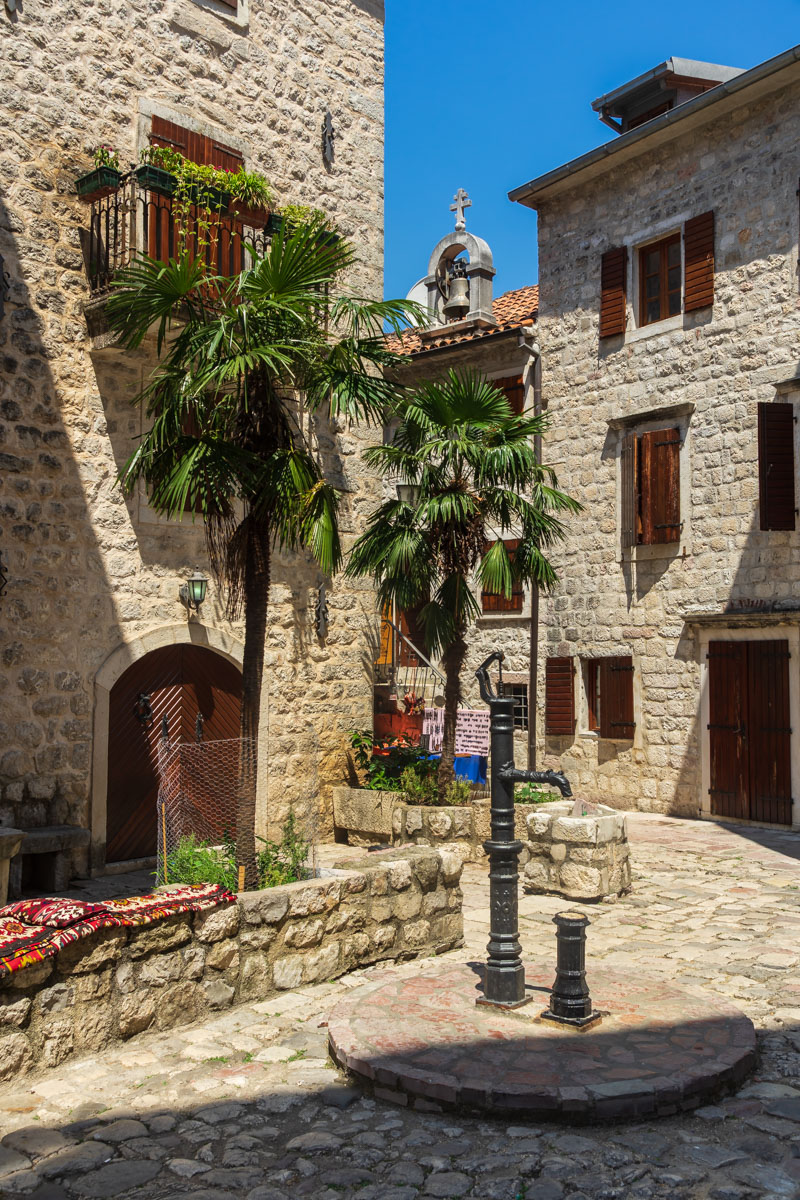 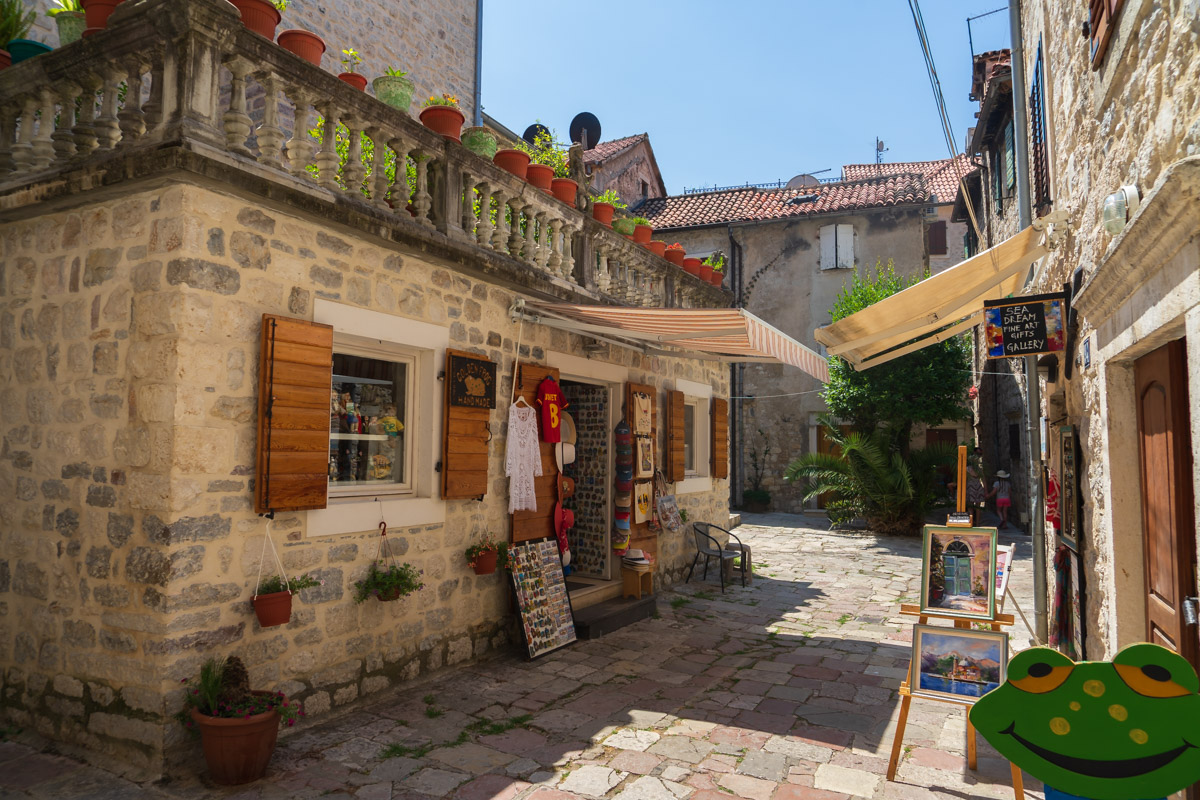 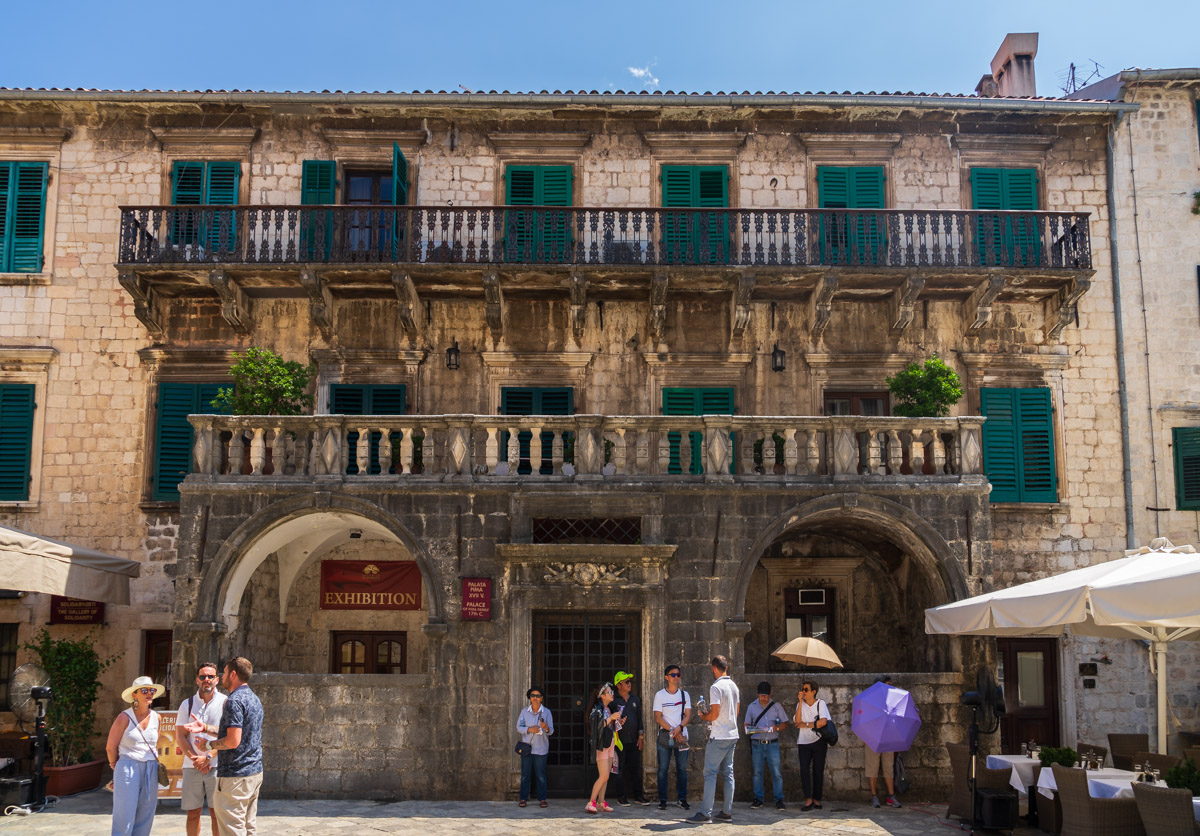 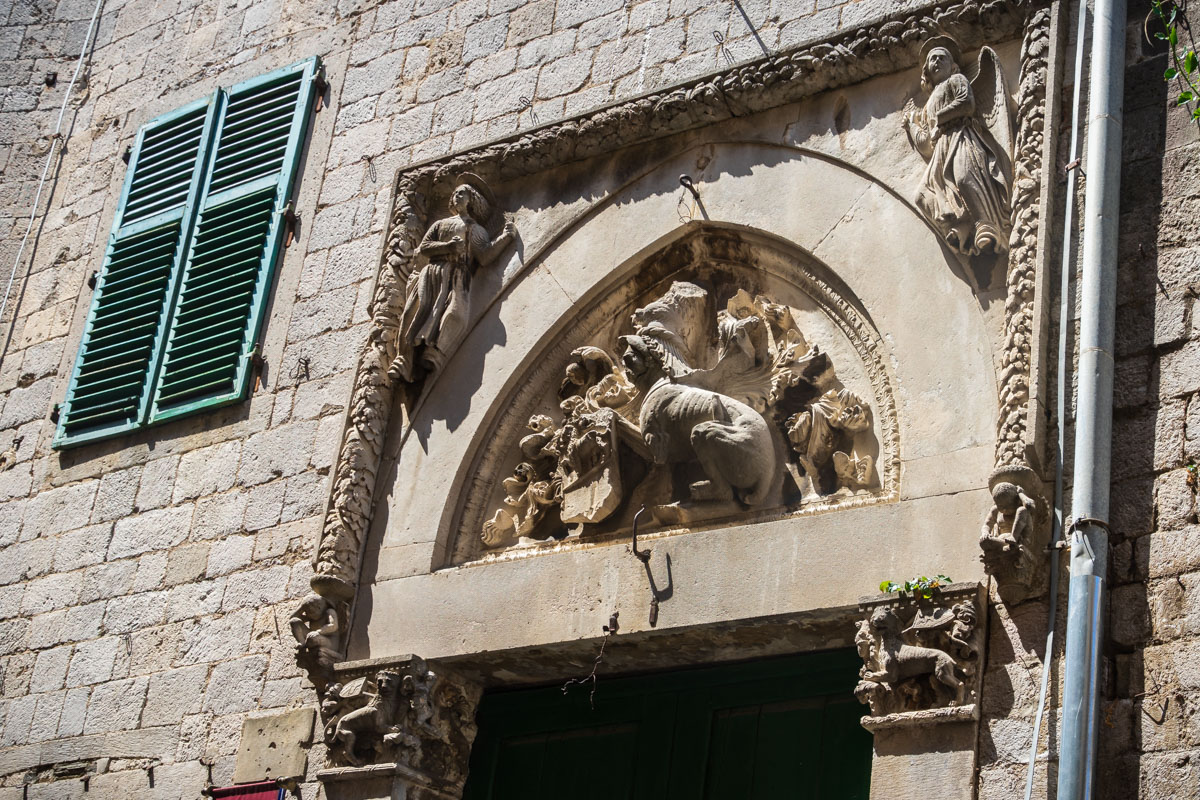 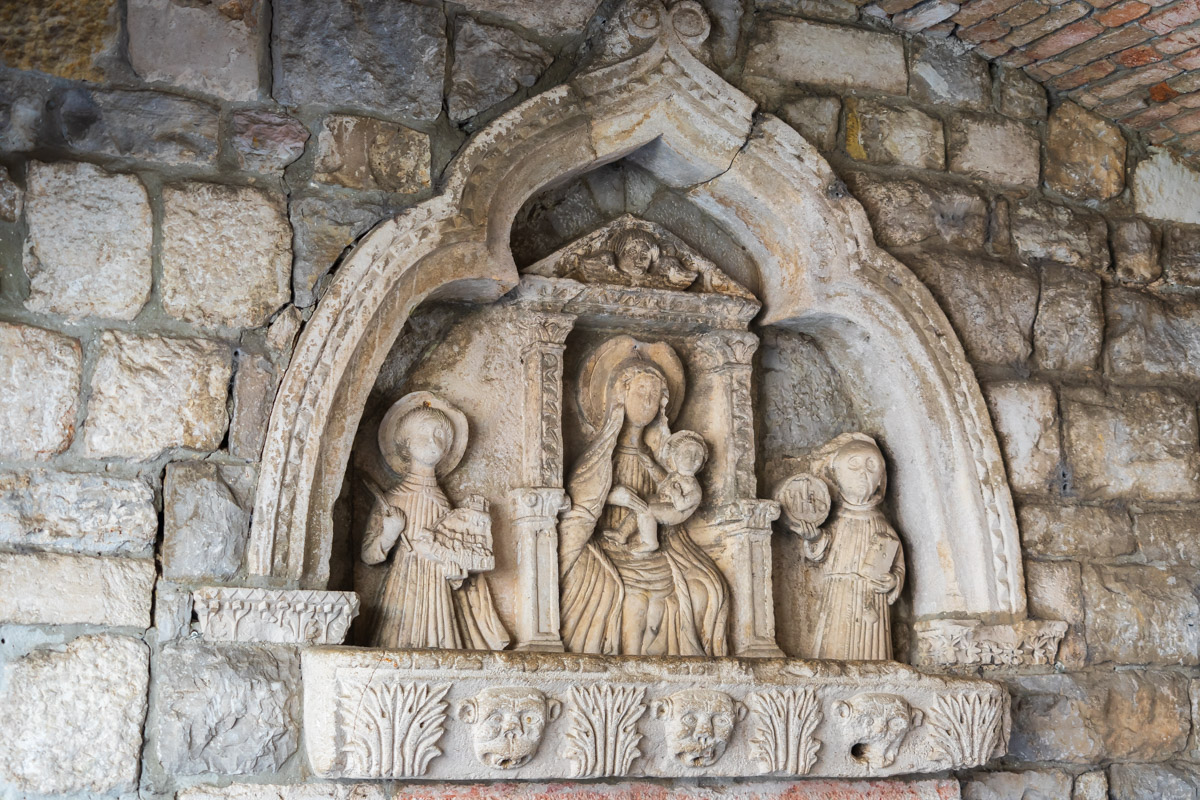 The churches of Kotor enjoy an explicit mention on the WH inscription, and a connoisseur of religious architecture will find several interesting examples of both Catholic and Orthodox churches to explore and compare. Here are the altar views of the Cathedral of St Tryphon and Church of St Claire… 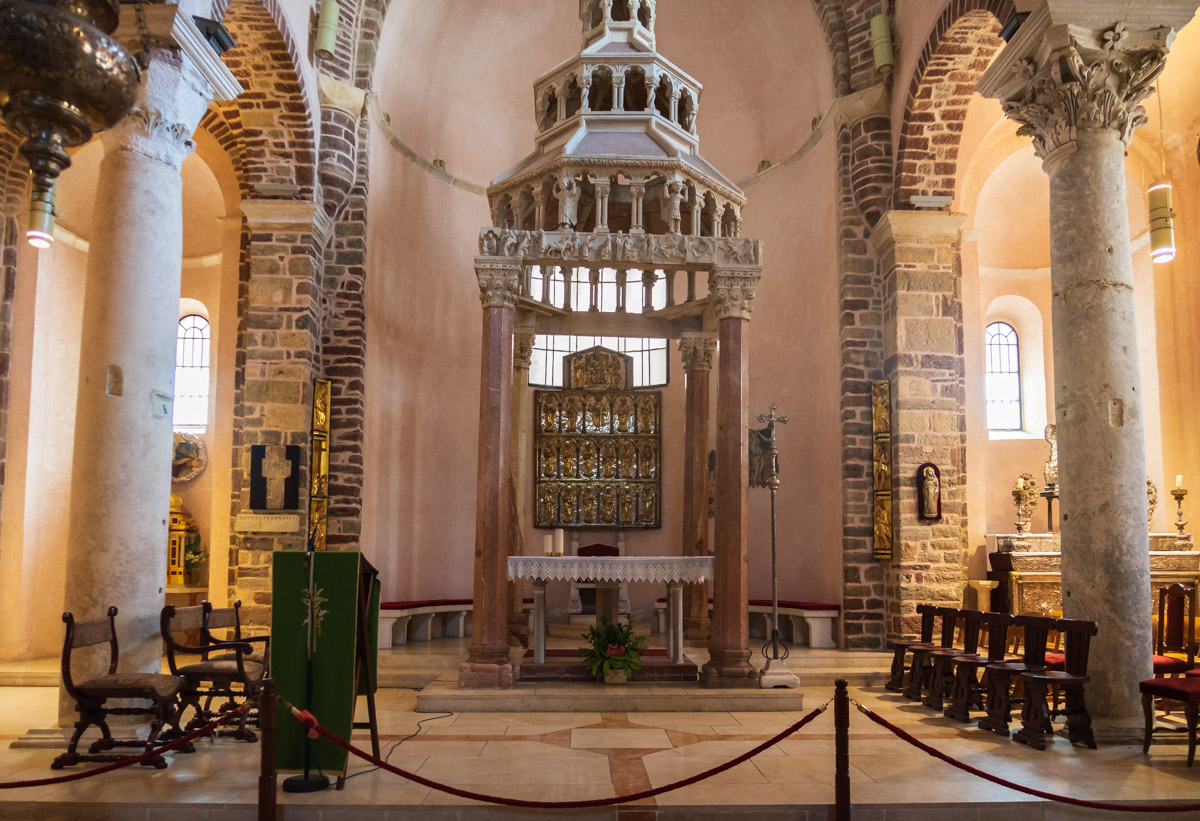 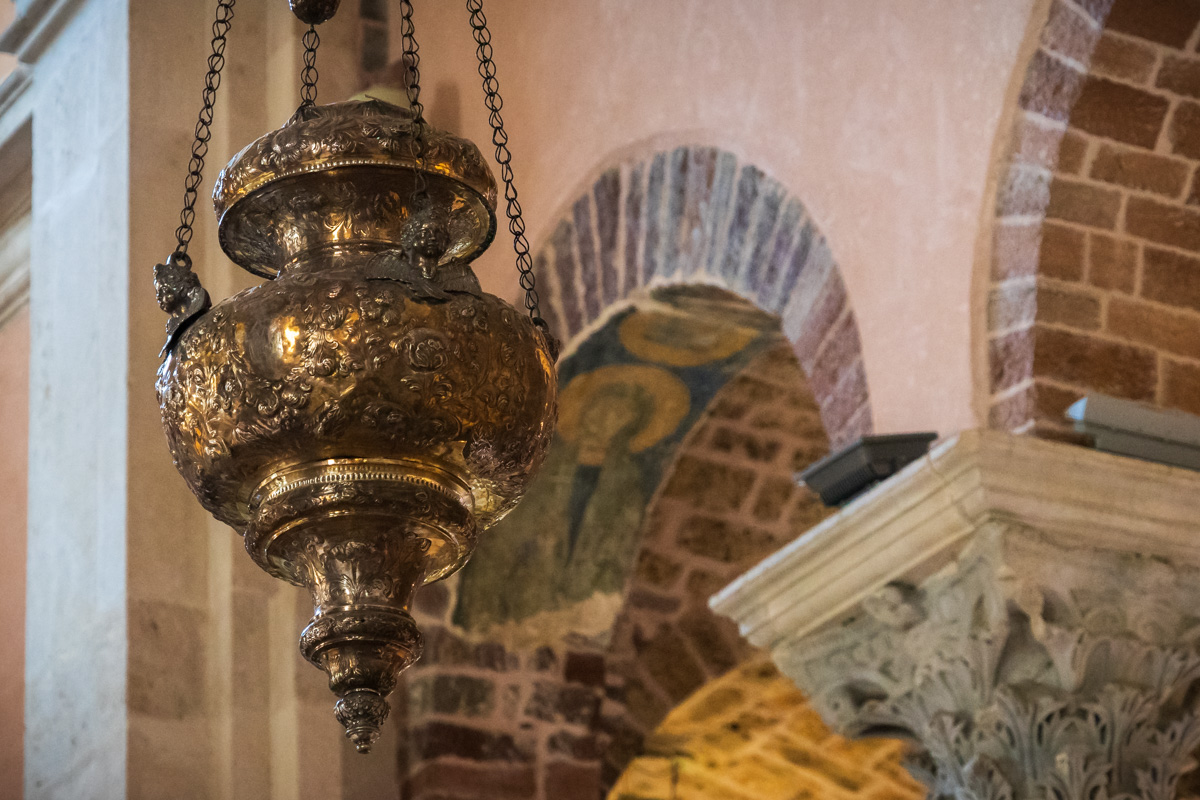 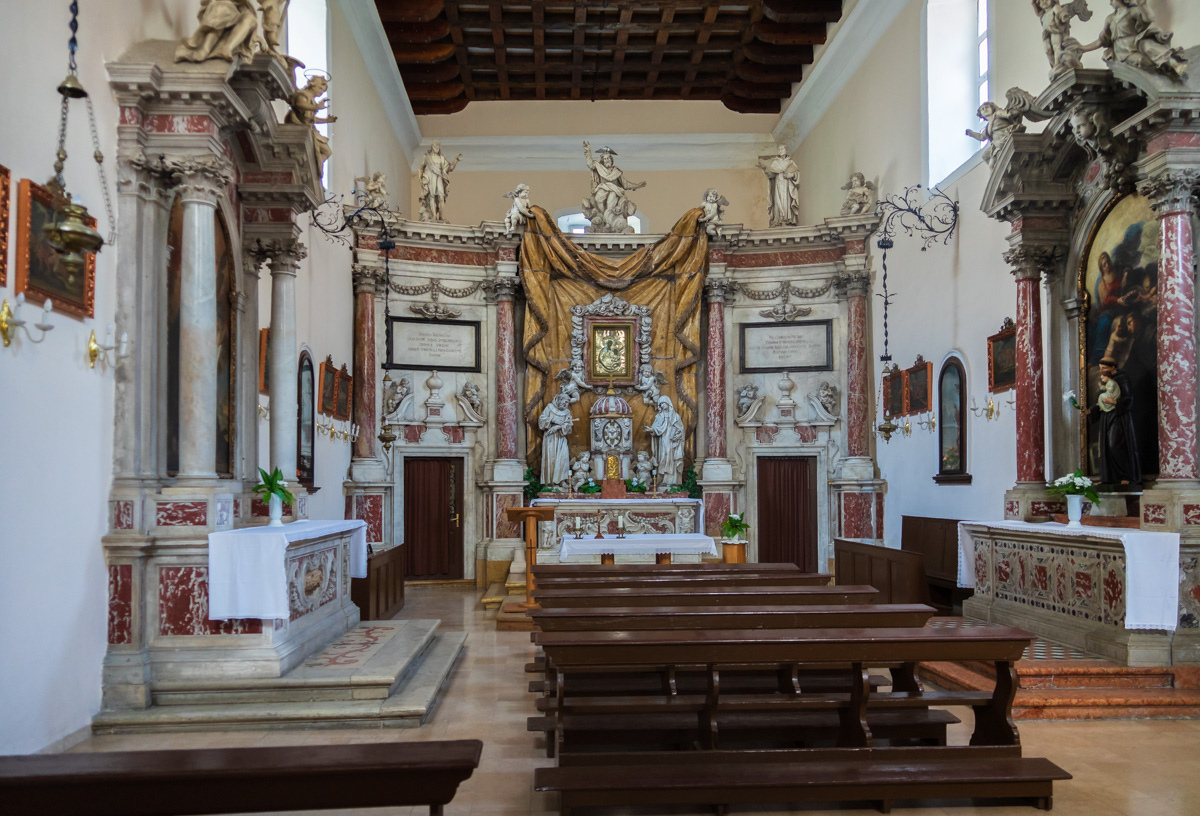 … and their Orthodox counterparts, St Nicholas and St Luke. 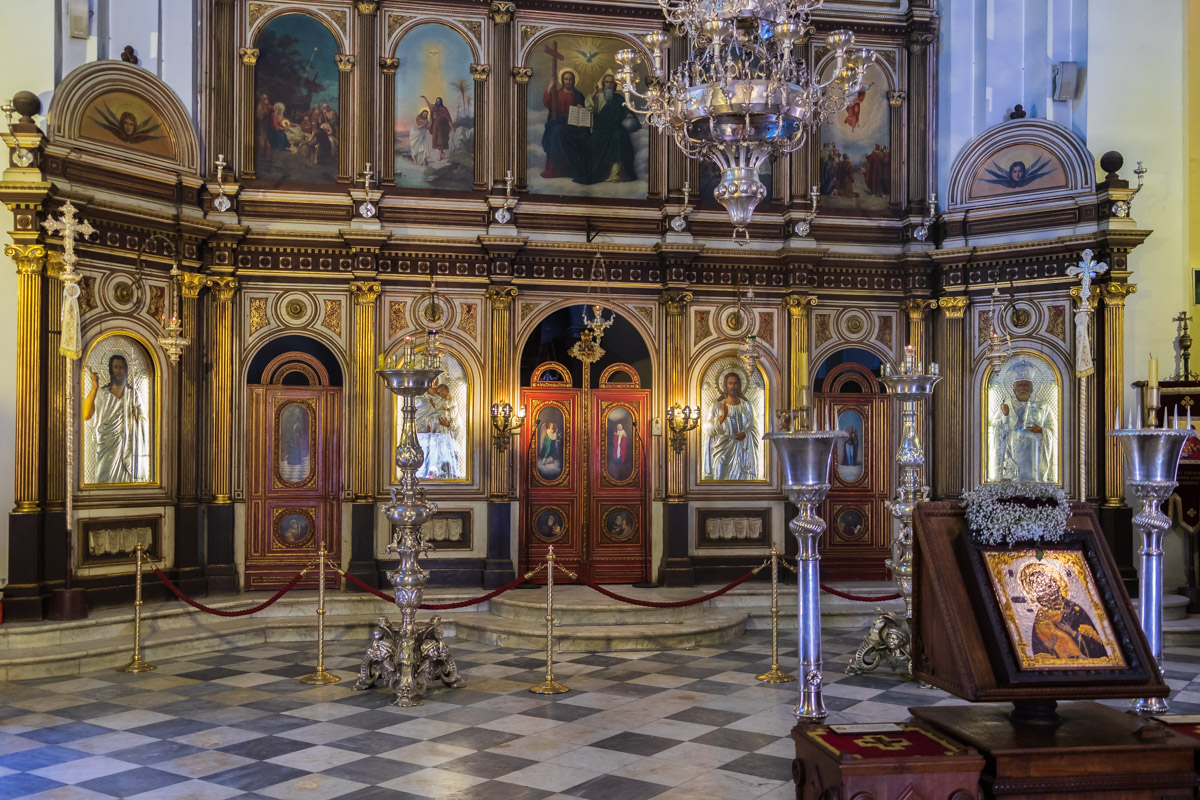 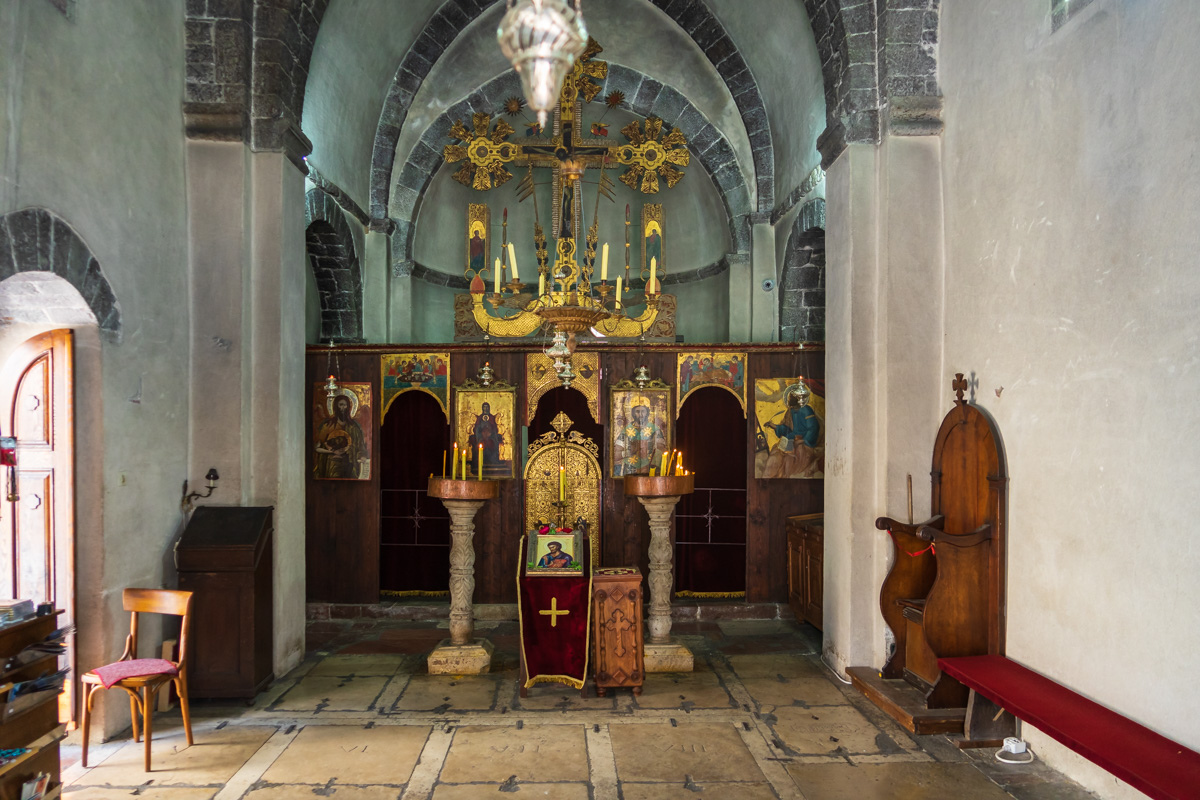 While going around the bay, we stopped for a while on the seaward side in the town of Herceg Novi. It is not part of the WH site but rather of its buffer zone. Its historic core is centered on a plaza dominated by the Orthodox church of St Michael Archangel. 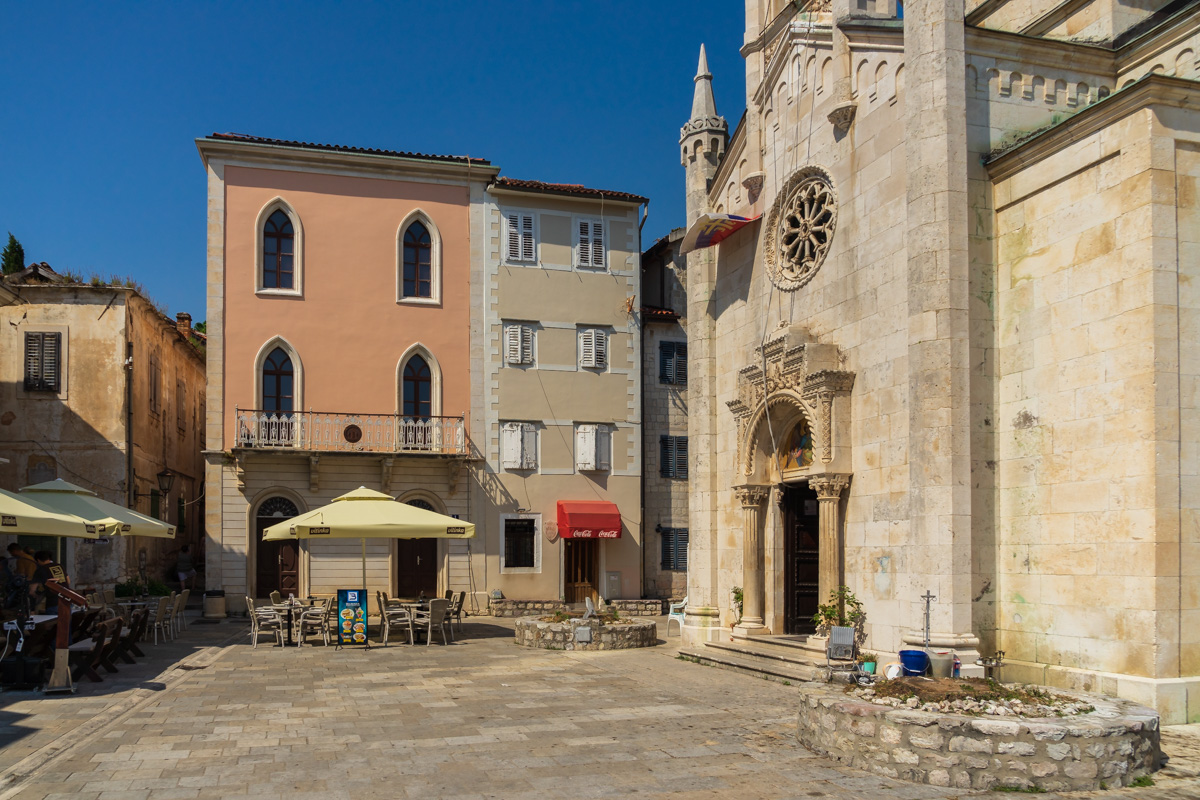 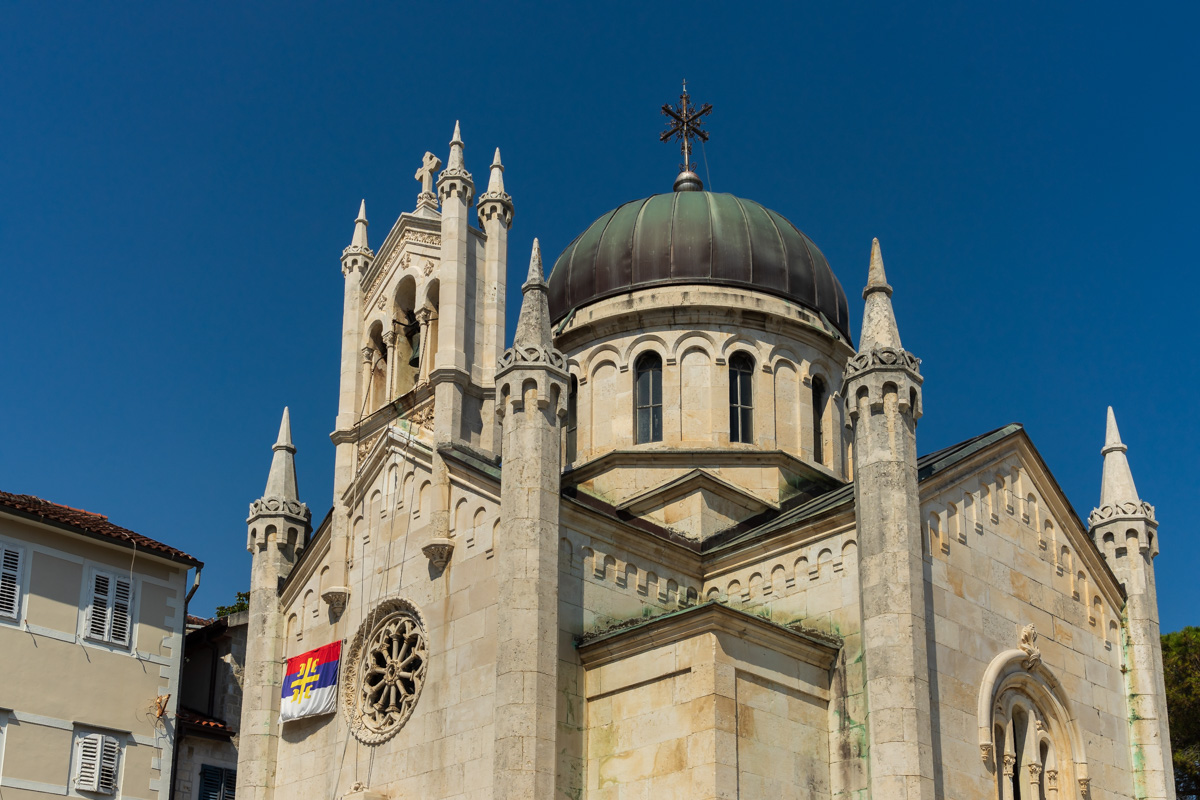 Herceg Novi is considered one of the main tourist playgrounds of the Kotor Bay area and manages to combine resort feel with some historic charm. 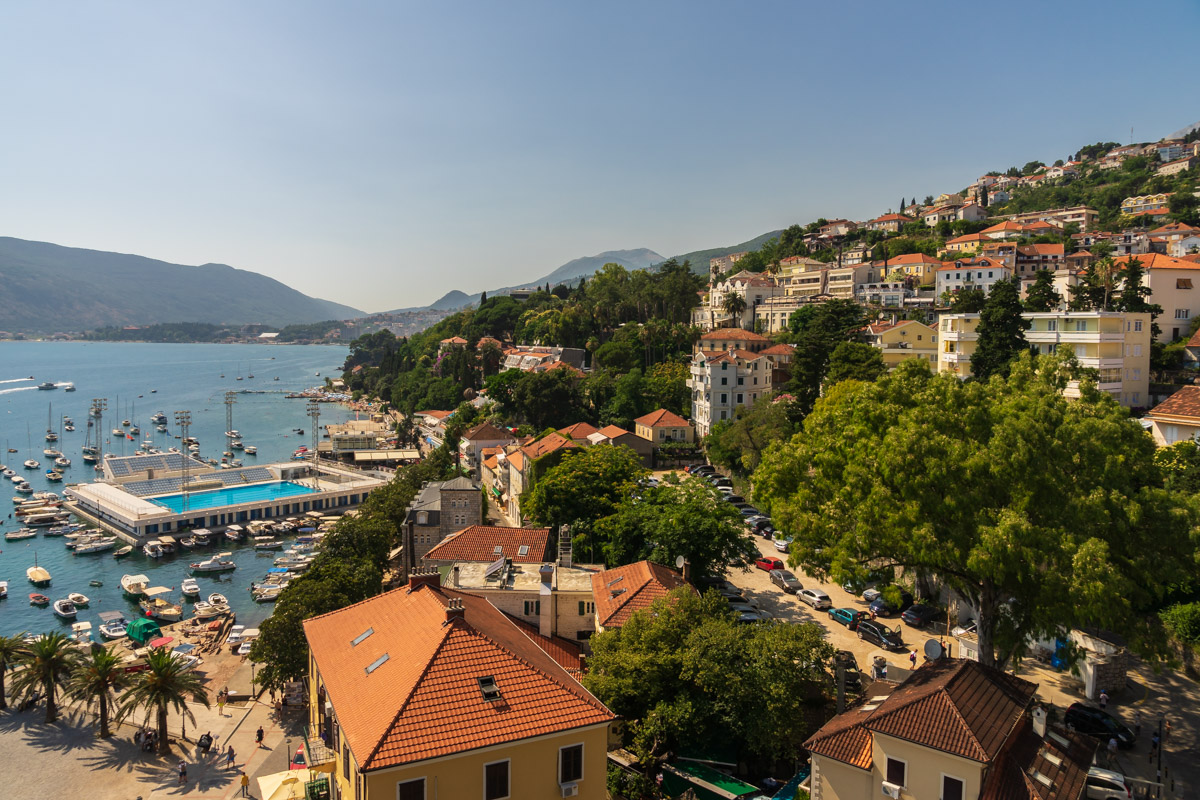 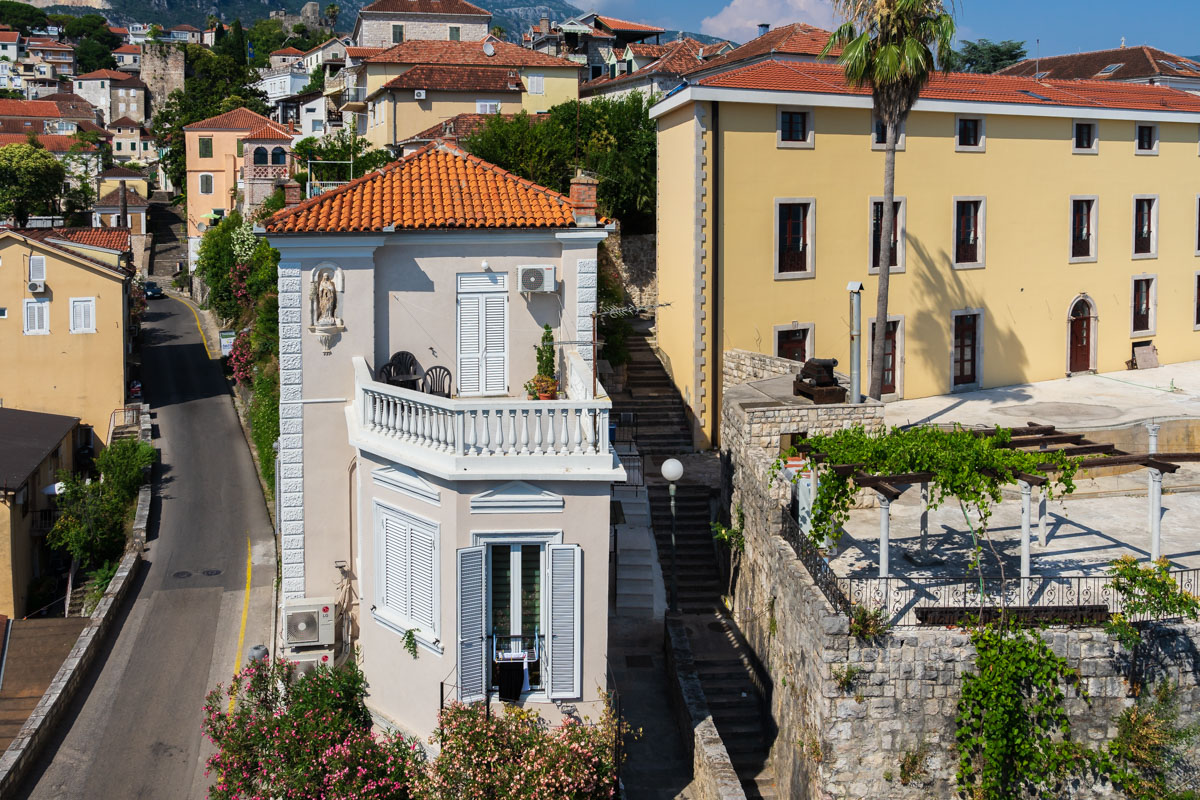 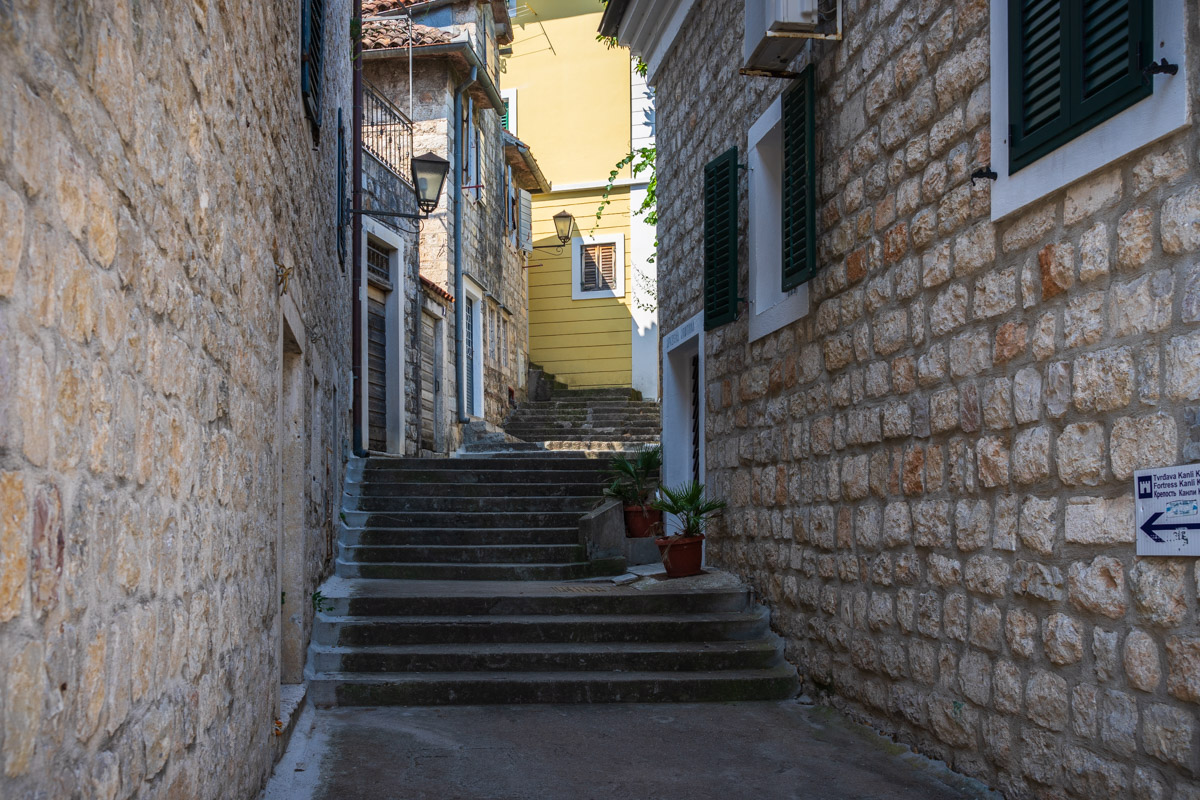 A look towards the inner parts of the bay. 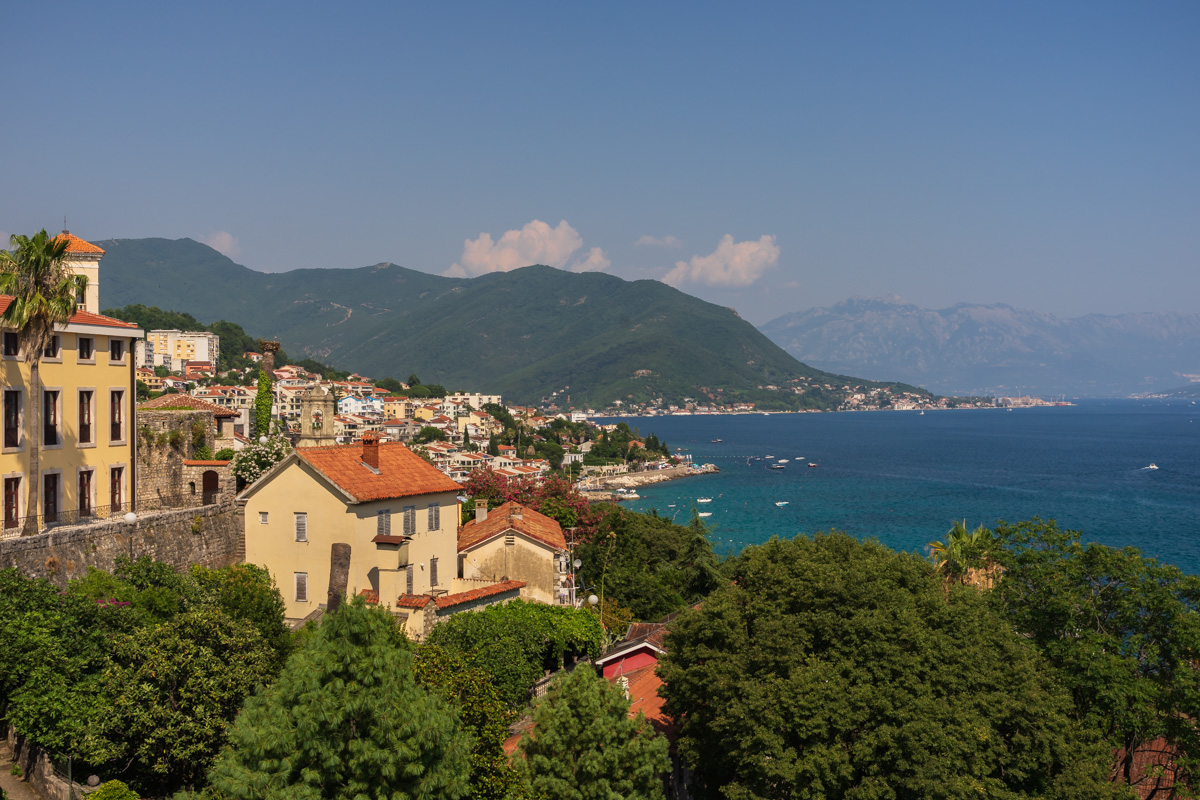 A full day is a good amount of time to get acquainted with the area; if you want to visit other places, such as Perast, and give your exploration some depth, one day may not be sufficient. Kotor the town merits 3-4 hours, but if you want to follow its walls up the mountains for reputedly magnificent views – something that we did not intend to do on a hot July day – you may need to give just this one town closer to a full day.