This, technically, is the next installment of my re-counting World Heritage sites series. But it just struck me as something of utmost importance that the pictures accompanying this entry were taken in February of 1991, practically exactly twenty-five years ago. 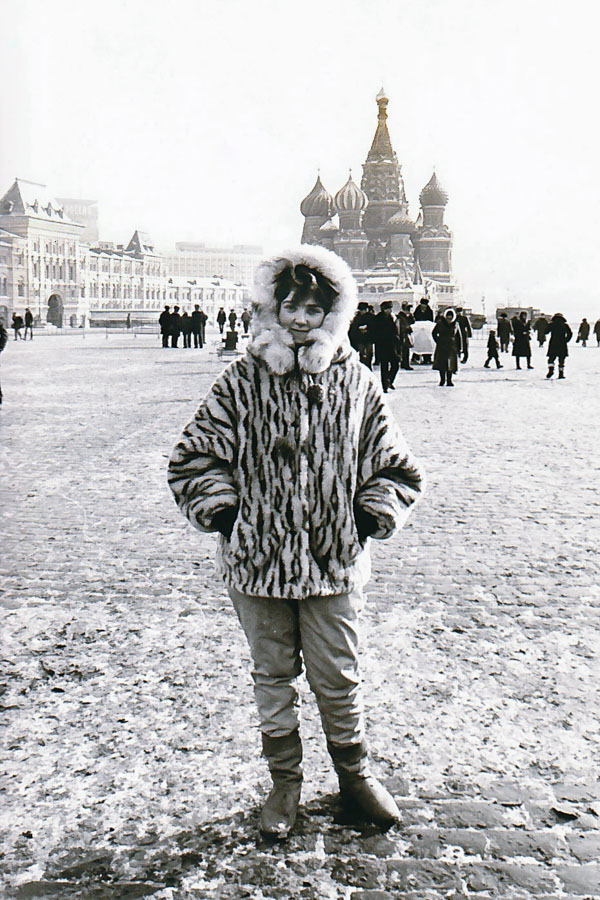 Natasha and I were spending a week at a mining industry retreat near Moscow, and in between cross-coutry skiing and drinking with vacationing miners we took a couple of sightseeing excursions, to Moscow and Sergiyev Posad. When I started keeping track of the World Heritage sites a couple of years ago, I realized that that vacation accounted for two early entries on my list. The Lavra in Sergiyev Posad was inscribed on the UNESCO list two years after our visit – unfortunately, I have neither photos nor, honestly, much of a recollection of what I saw there.

I visited Kremlin and Red Square on more than one occasion in the 80’s and early 90’s, but this is the only visit commemorated with photos in our archives. 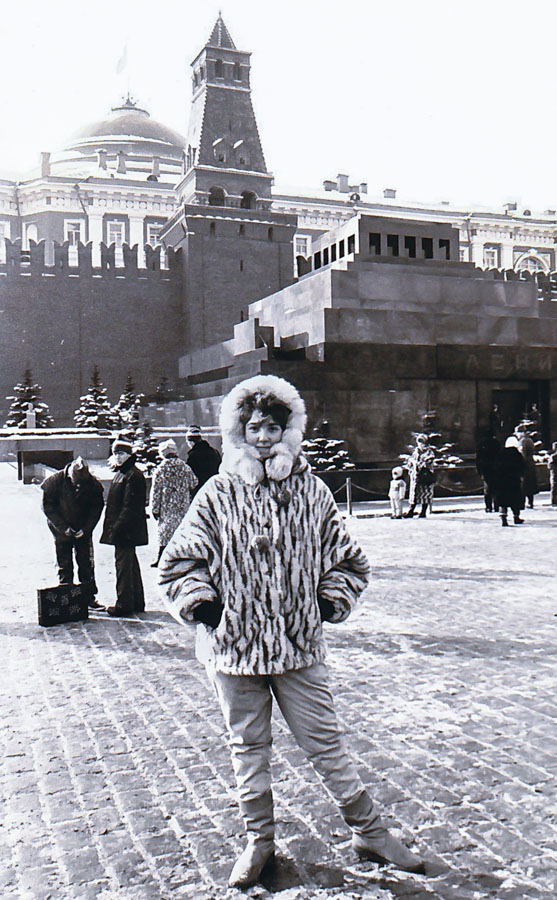 Red Square is one of those places that even a casual traveler would recognize as a must-see if in Moscow, and likely in all of Russia. It is one of the most awe-inducing public spaces anywhere. And the Kremlin has 850 years of history contained inside its walls.

In different times, in a better political climate, I will visit the country of my birth again. The Kremlin and Red Square will certainly feature on that itinerary.