Windmills. I suspect this is the likeliest image to form in anyone’s head after hearing the word “Holland”. Not surprisingly, there is a World Heritage site in Netherlands which is mainly about windmills.

Kinderdijk is recognized by UNESCO as yet another example of Dutch ingenuity in the art of water management but most visitors certainly come here not so much for the dykes and pumping stations but rather for windmills.

There are 19 of them on the site. I did not manage to take a shot with all of them in the frame – even panoramic approach somehow “lost” a couple. Here is the best non-panoramic view.

A few of the windmills function as museums, but if you have no inclination for visiting any you can still take in the scenery on foot or on a bike or on a leisurely boat ride around the main reservoir. The following are a few close-ups and perspectives. 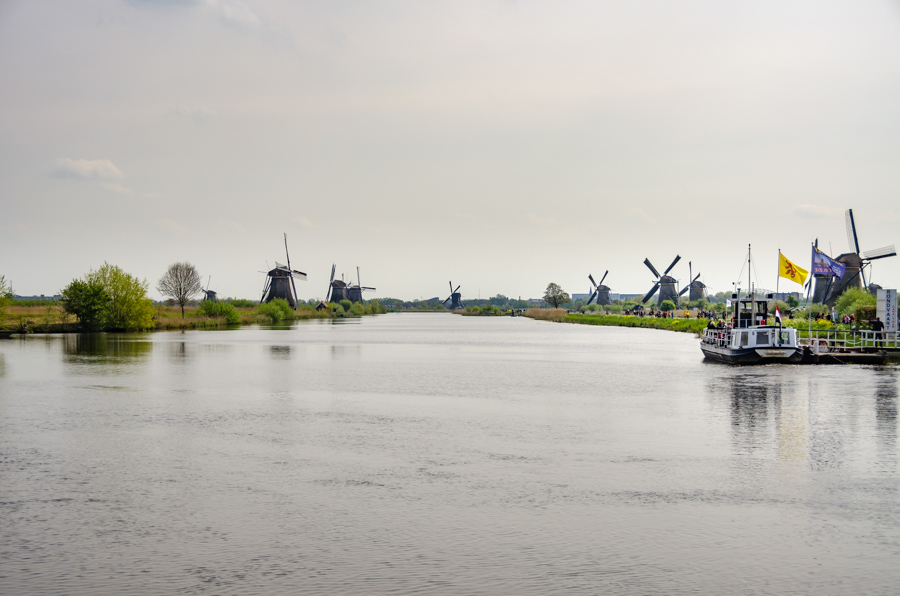 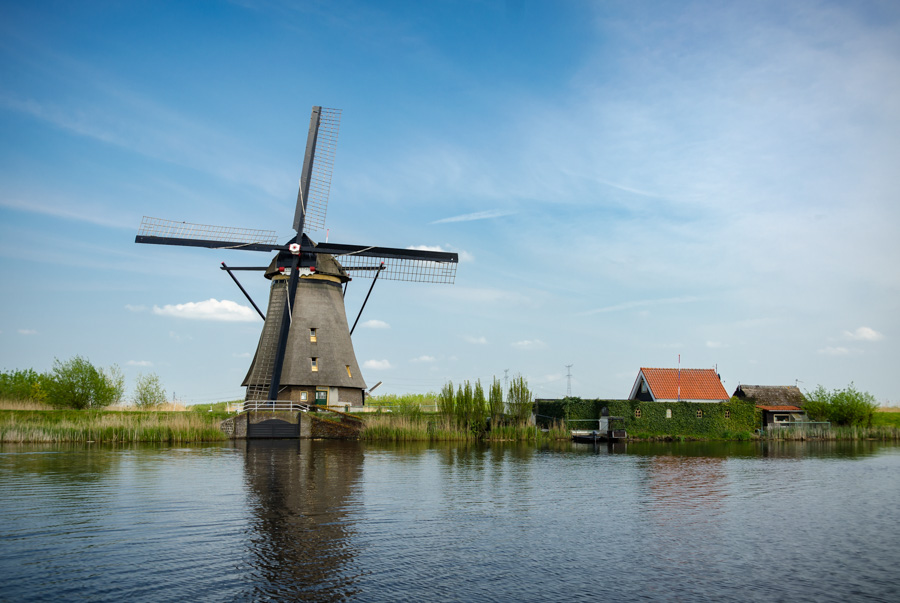 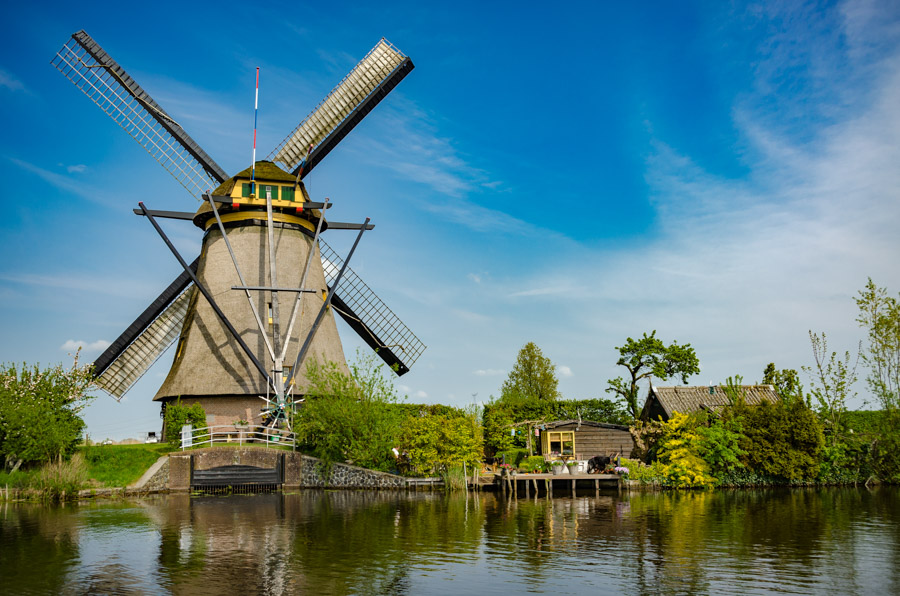 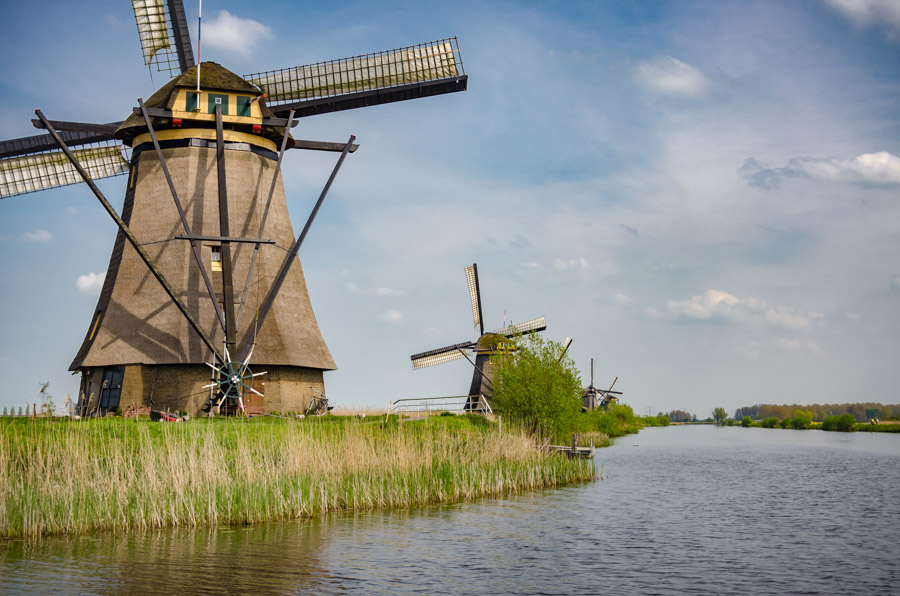 The skies were only intermittently blue which dampened the impression somewhat. To a certain degree, the cozier Zaanse Schans is more picturesque and memorable (although clearly less important historically, not being on the UNESCO list).

Kinderdijk is about half an hour away from central Rotterdam by car, an hour and a half away from Amsterdam. I spent roughly three hours at the site, which feels like the right amount of time. But I did not go in for any windmill or pumping station museums.

These and other pictures of Kinderdijk have been added to my Netherlands Flickr album.