Schokland is technically another polder (or part thereof), but it has a different history and a different look to what we earlier saw at Beemster. To an unsuspecting eye, it looks like a nature preserve, part woods, part fields, with a few minor points of interest. In its past, it was home to early human settlements, a heavily-populated island in the middle of the sea, and eventually a fishing village fully evacuated due to the dangers of flooding – all of which provides basis for its UNESCO recognition.

In my admittedly still limited collection of World Heritage sights, it is among less impressive ones. The open-air museum behind the few buildings of what is considered the village of Middelbuurt offers a few glimpses of the prehistoric settlements. There is a functional church in the middle of the museum, plus a ruined church and remnants of a lighthouse in other parts of the site. There is also a mildly-curious stone garden about a mile into the woods. The feats of land reclamation and the Dutch struggle against water can be traced in Schokland, but there is little in terms of visual sensations there.

Here are a few shots, starting with big stones at the entrance to the museum. 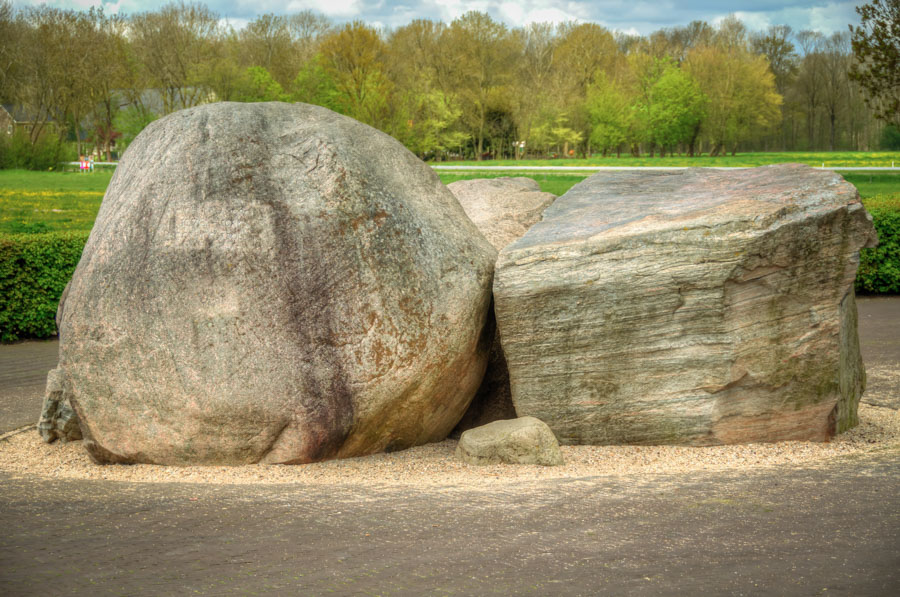 The church in Middelbuurt and a lone cannon. 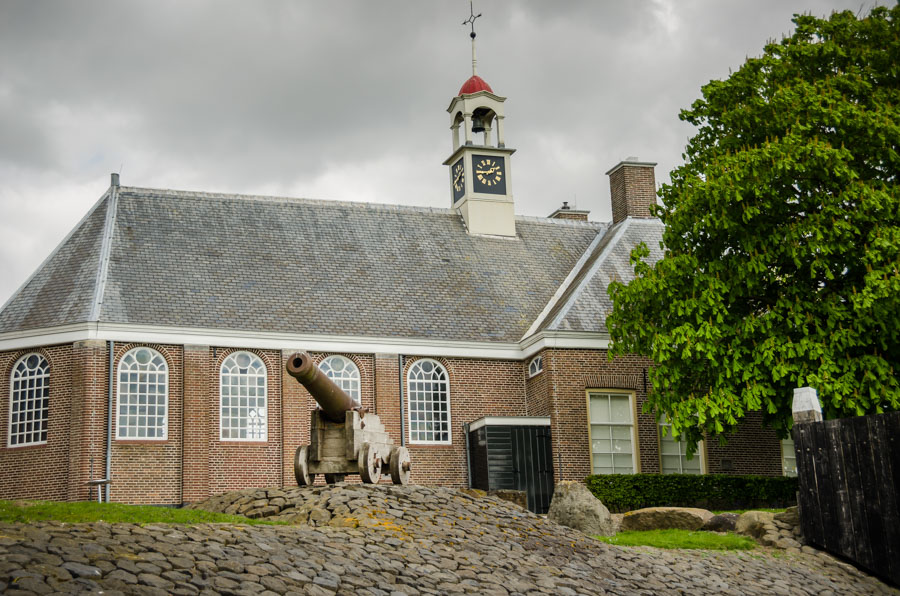 A strange – definitely not pre-historic – sculpture at the museum. 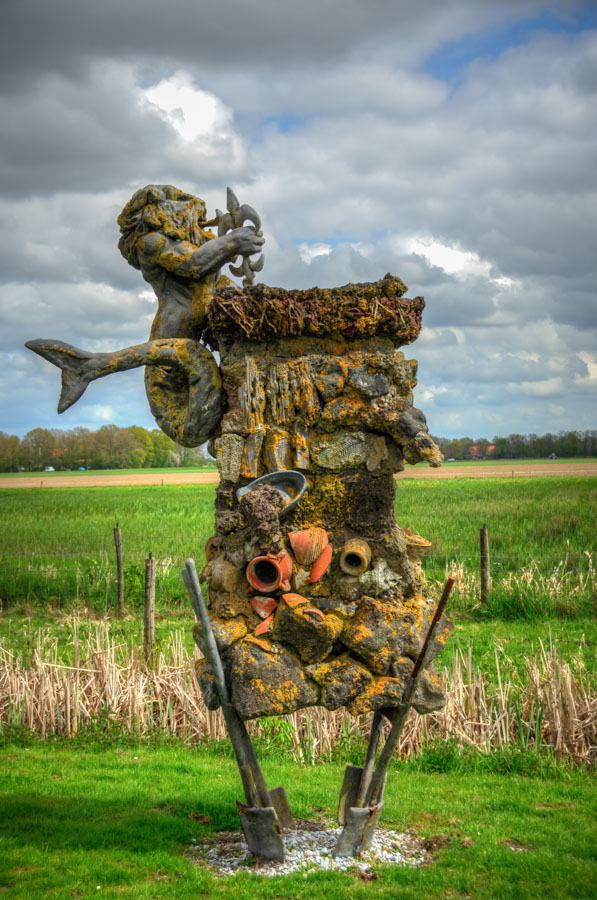 A look at Middelbuurt from distance. 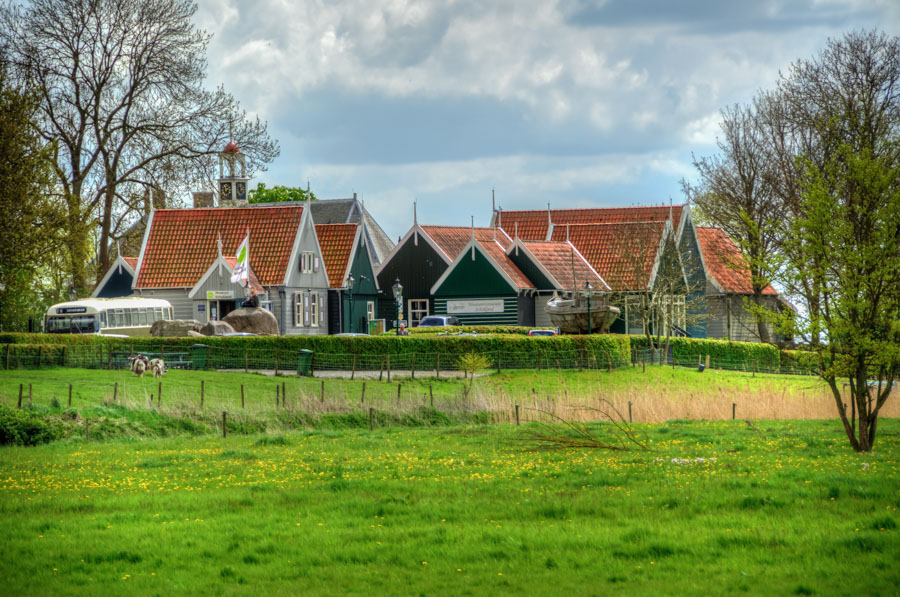 A fragment of the stone garden. 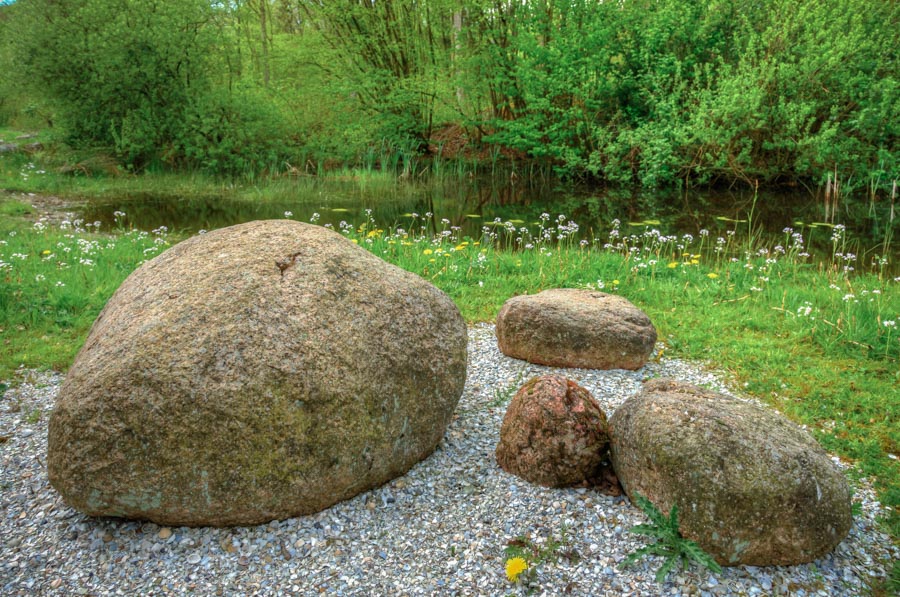 I took a couple of hours to see the museum and walk to the stone garden and back. Renting a bicycle for farther-ranging exploration of the site may be a good idea, but I suspect that two-three hours may be the limit of reasonable time allotment for a visit. Schokland is less than an hour and a half of driving away from Amsterdam.