My favorite sights of Bath, England (plus one of Stonehenge)

Bath is an elegant city in south-west England, famous for its roman baths (hence, the name of the town) as well as for its Georgian architecture (dating from the 18th century, when England had a succession of kings named George, hence, the moniker). It has a fair share of attractions, impressive sights, and visual delights, from the Abbey Church of Saint Peter and Saint Paul, founded all the way back in 7th century and commonly known as Bath Abbey, to the Roman Baths built atop hot springs that were discovered nearly 3000 years ago, to the flowers of the Parade Gardens, to the semi-circular majesty of the Royal Crescent. 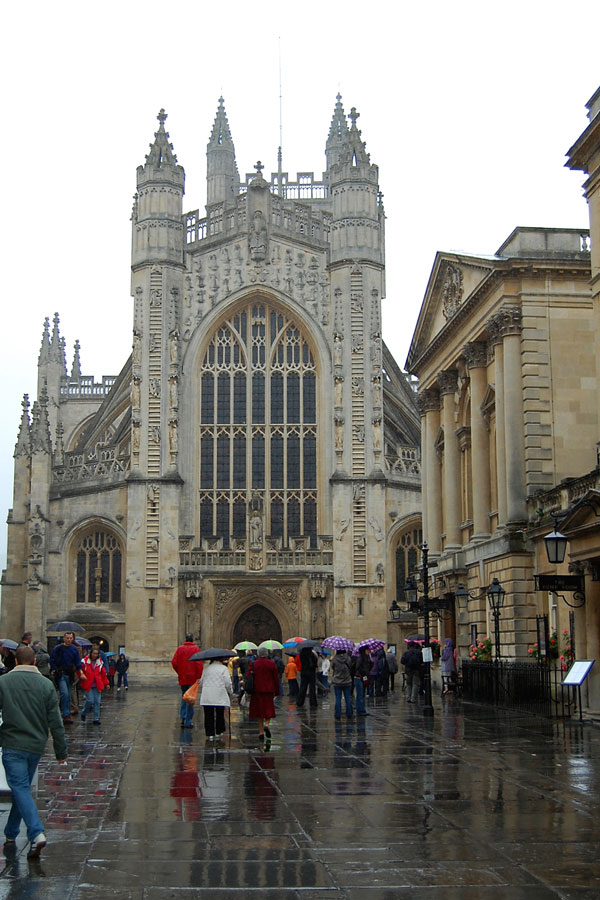 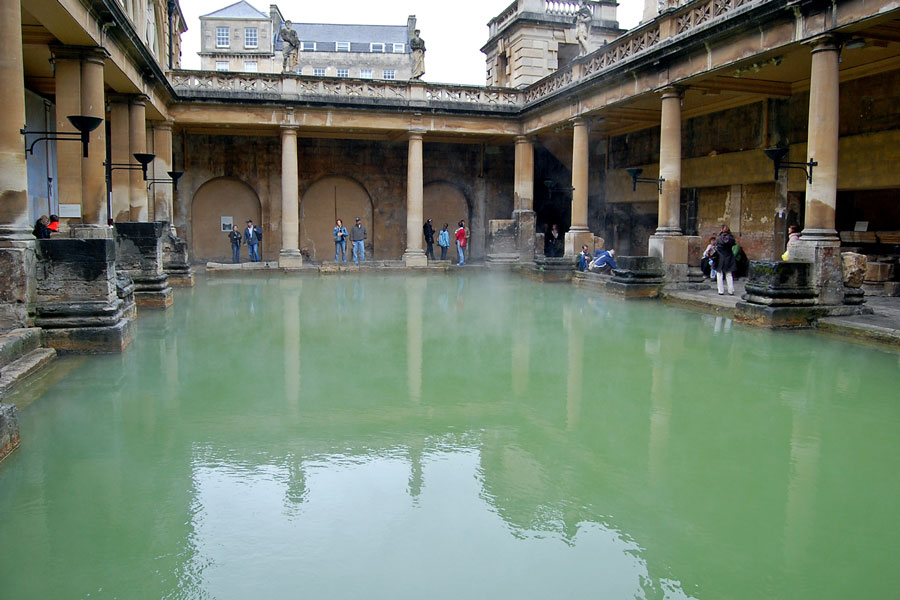 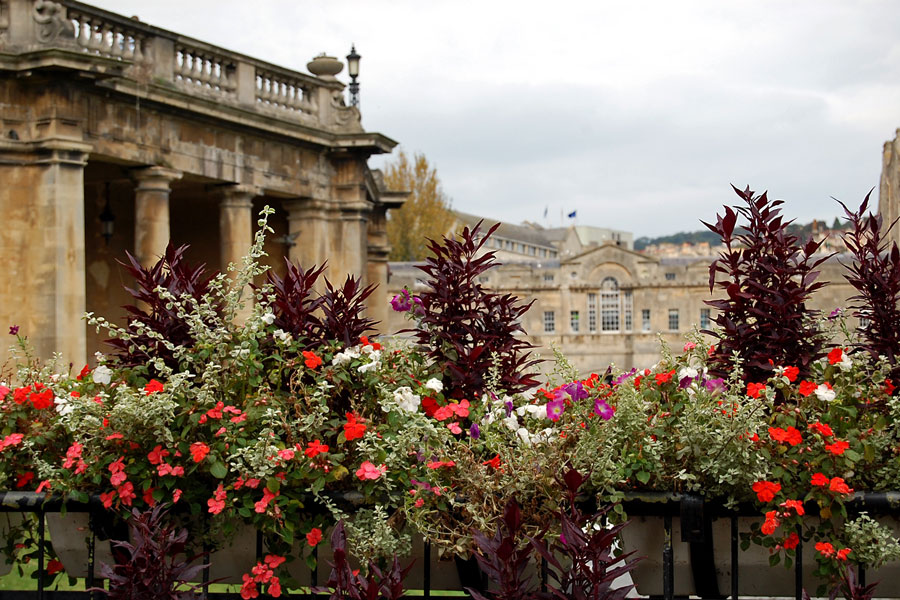 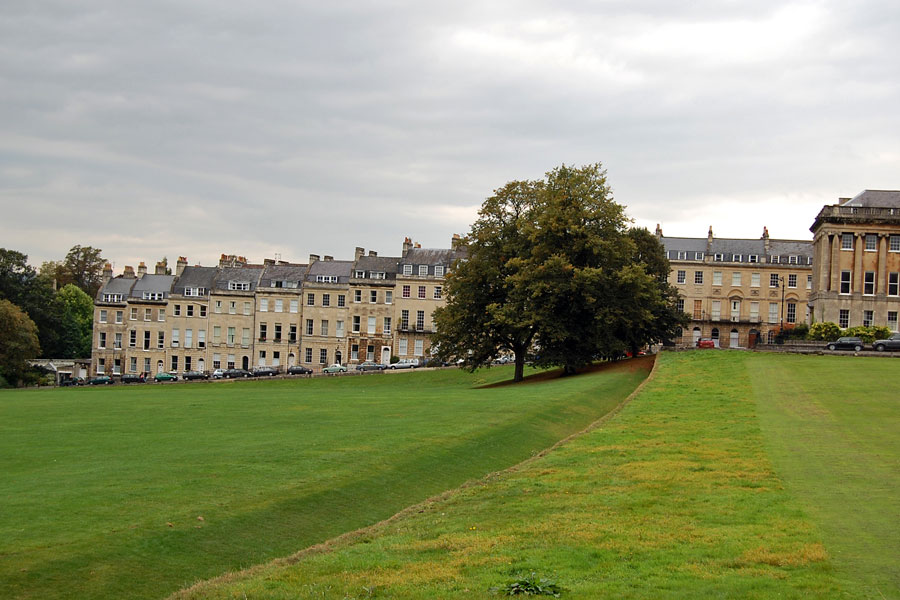 Since we combined a stay in Bath with a visit to Stonehenge, even though the latter is located quite some distance from the former, I am including a Stonehenge shot in this post. After all, I do not have much material for a separate “favorites of south-west England” entry, and Stonehenge is too wonderful a sight to be omitted from this series. 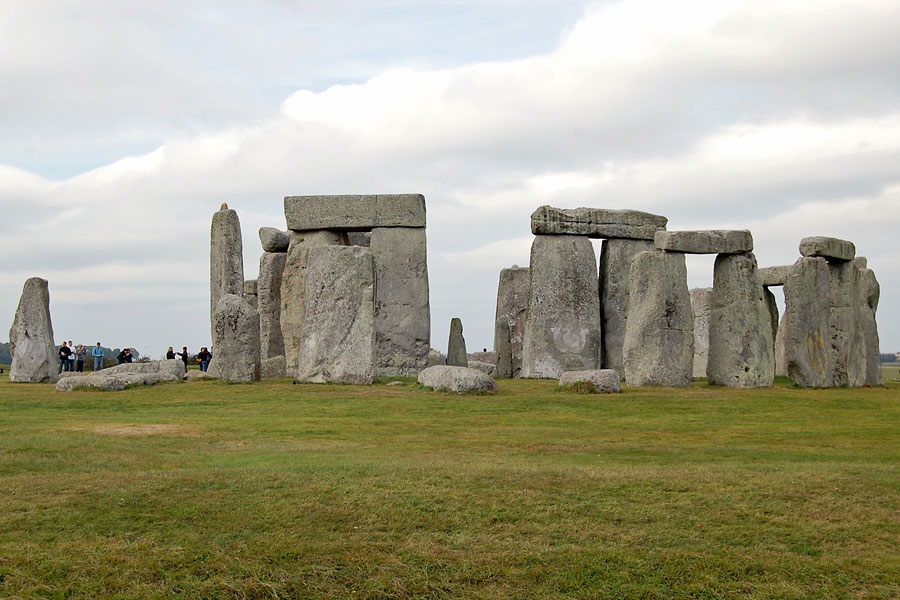