Once in a while, we decide to go for a beach vacation. It’s a pretty long while. Our last such vacation was a week-long stay on the Costa del Sol in 2008, but that included two day-trips and a couple of other excursions to strip the holiday of its “lazy” designation. The last true lazy vacation we had occurred as far back as 2004.

This time, we were dead set on spending a whole week on a beach by the sea. So we went to Club Med in Cancun. 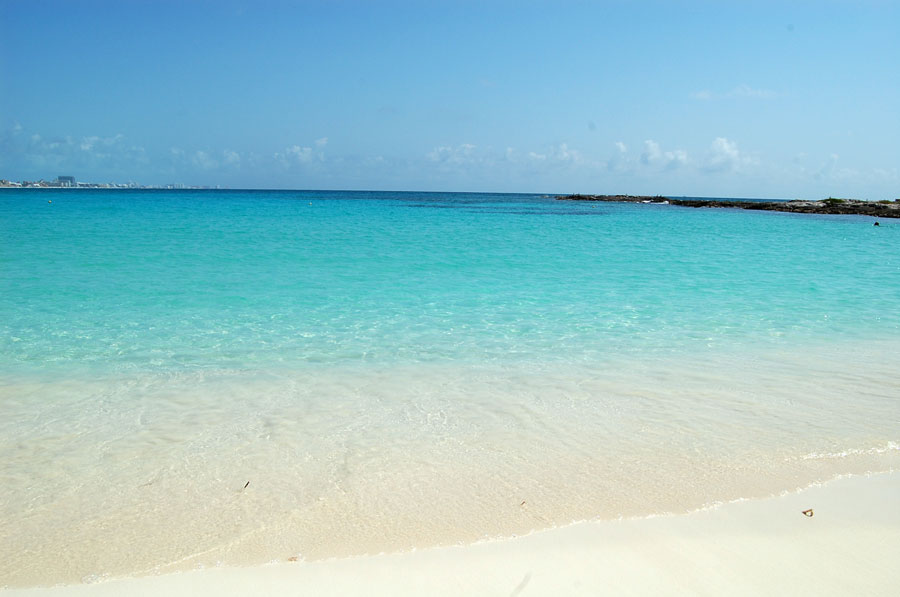 We found there not only the azure sea and the white sandy beach, but also plenty of activities to choose from. Here are just a few samples. 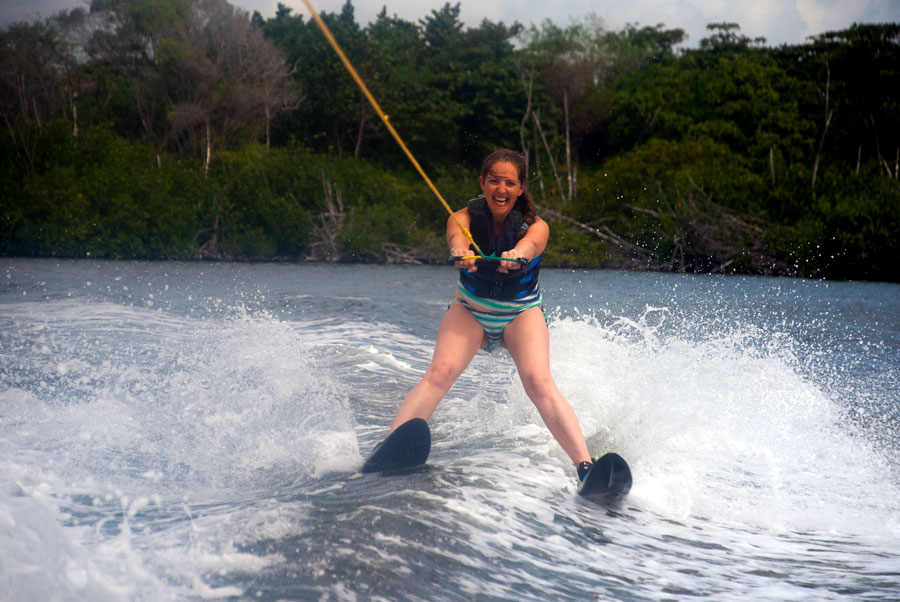 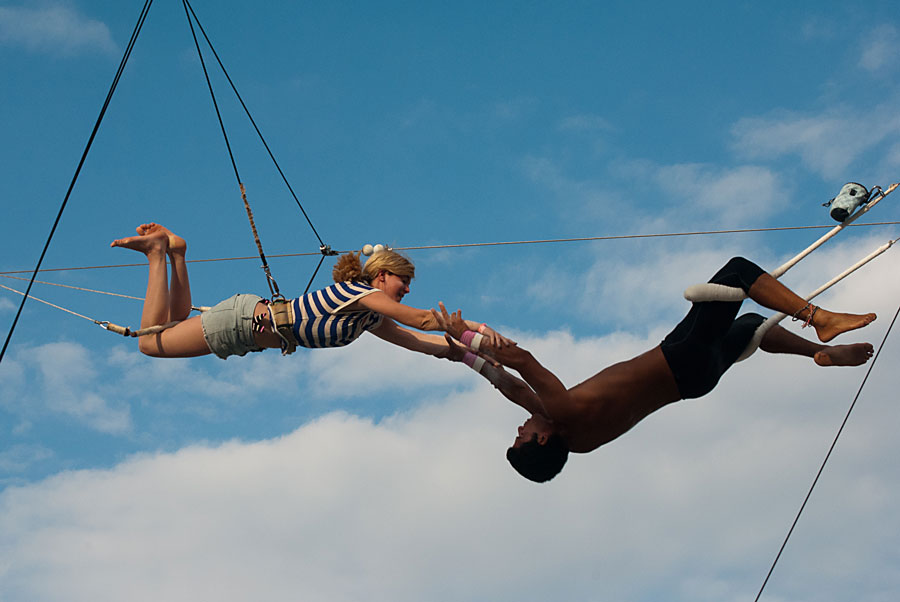 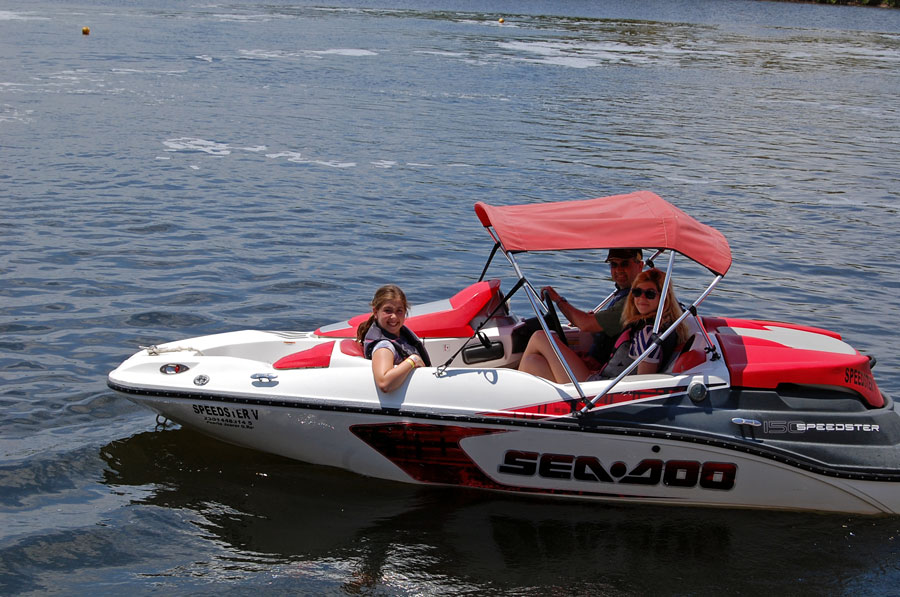 Not shown here are windsurfing lessons, snorkeling by the coral reef, kayaking, and tons of other forms of entertainment, most of it at no extra cost. One member of our party, which included four families of friends, went for a half-day scuba-diving trip. Another person decided to take a break from lounging in the sun by going on an excursion to Chichen-Itza.

Ah, yes, sightseeing. If you guessed that it was me who decided that a vacation is not good enough without at least one attempt to see something new, you know me too well. The fact that nobody else from our group shared my enthusiasm for leaving the beach behind for most of the day did not stop me, especially since on previous occasions of being on Yucatan Peninsula I bypassed the opportunity to visit Mayan city. I’ll put up a few pictures from the tour in the next post.

A great active lazy vacation! Some people already started talking about doing it again next year…