New Jersey legislature came up with a grand idea some time ago to raise the legal driving age to 18 years old. Leaving aside the discussion on the merits of that decision, we will instead note that the new law went into effect for children born after December 31st, 1994. Which means my eldest child is among the last lucky ones to get licensed at seventeen.

It could be a birthday-wrecking occasion to take the driving test on the morning of your birthday, should you somehow fail. With Becky, the positive outcome was never in doubt. And conversely, it must have been the best gift she could give herself, being able to brandish her new license all day long on her birthday.

Of course, as soon as she got home from school, she demanded the car keys, wishing to drive to the nearby Wawa for coffee or some such. Natasha told her to use the bike instead. But later in the evening, she sent Becky on her own to pick me up at the bus stop after work.

Hey, I got a new personal chauffeur! How cool is that! 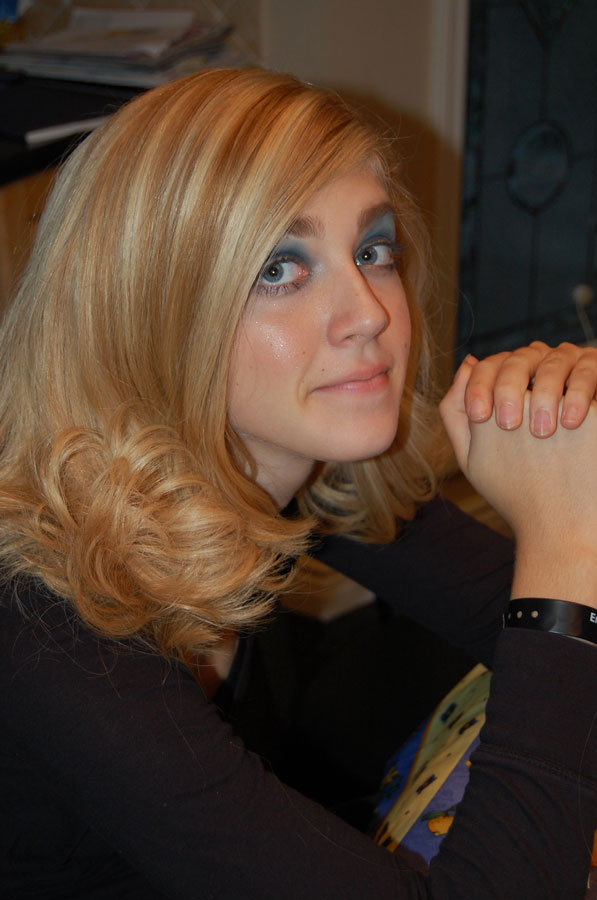