Continuing our walk along the Thames Path (which we started here), we can more closely see the fine buildings at the Blackfriars Bridge end of the Victoria Embankment on the north side of the river. The red one on the left is the “new” Sion College building (dating to 1886), and next to it is the former City of London independent boys’ school. 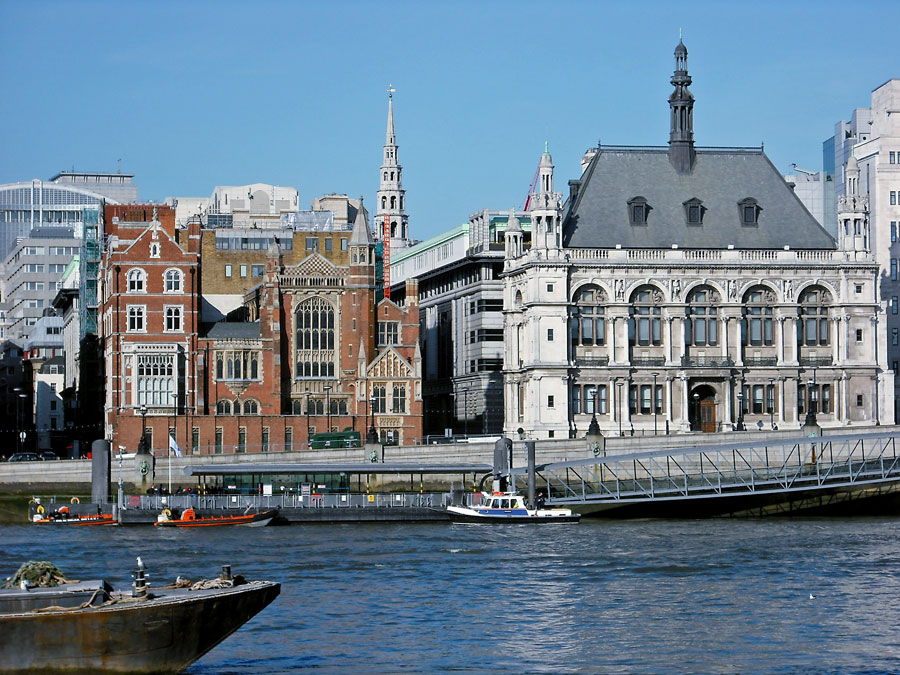 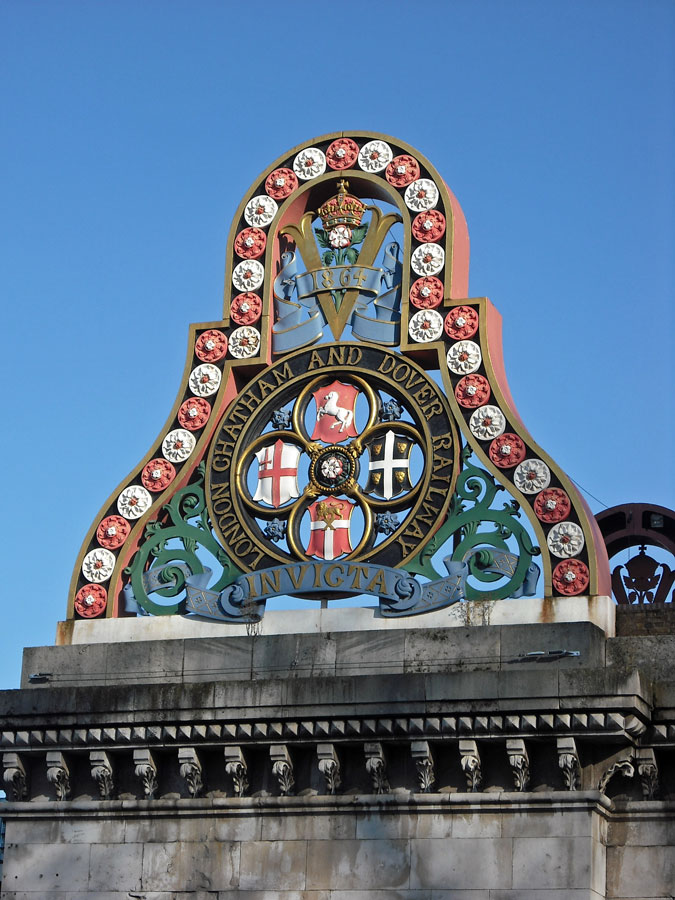 Next is one of the coolest pictures in this entire tour, IMHO. This is the Millenium Bridge, connecting Bankside from the Tate Modern gallery with the City and St Paul’s Cathedral. The pedestrian-only bridge is quite famous for being “wobbly” after it first opened in 2000, but has since been reinforced and modified to eliminate the swaying effect. Along with the Westminster Bridge, it is one of the most popular tourist river crossings. 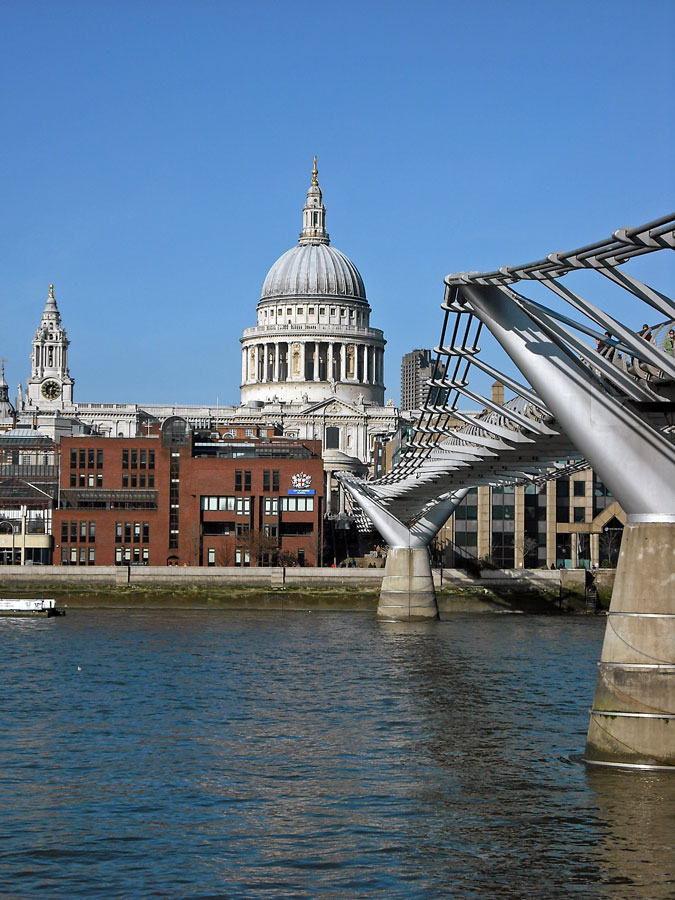 A close-up of the City side of the London Bridge, with the now nearly iconic visage of the Gherkin (also known as the Swiss Re Building). 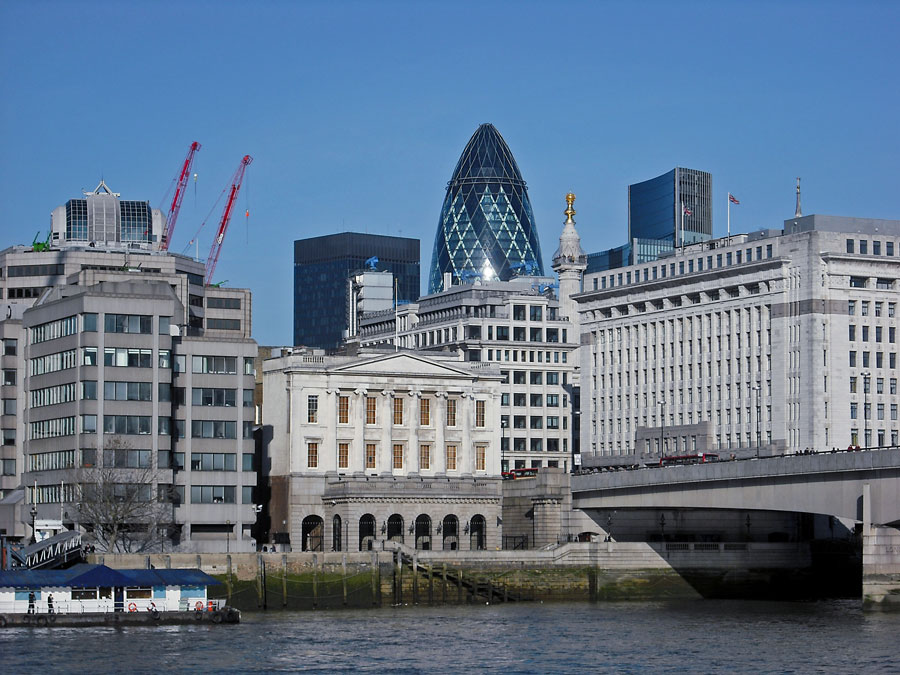 We are ending our walk near the Southwark Cathedral, which stands next to the London Bridge on the south side. 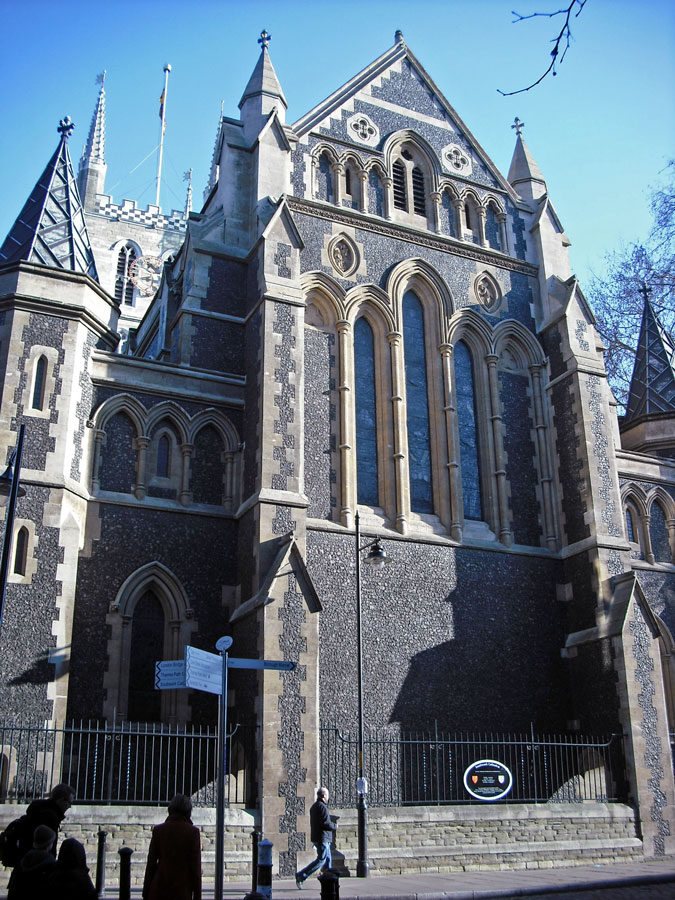 This installment completes the series, but don’t despair: There will be plenty of random London imagery in the future.