Westminster Bridge is always chock-full of tourists and you often need to step into the roadway to cross it. However, it offers brilliant views over the Thames, so after walking past the Big Ben, we made the requisite effort. Here is what the river looks like. 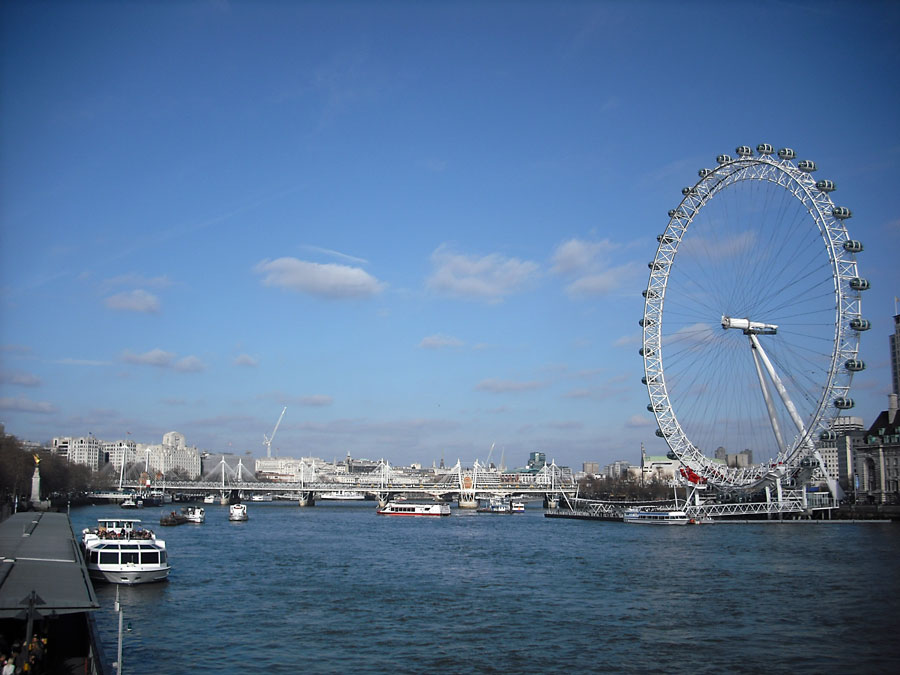 And here is the view across the river from the southern end of the bridge, with the Charing Cross railway station and other buildings along Victoria Embankment prominently in the picture. 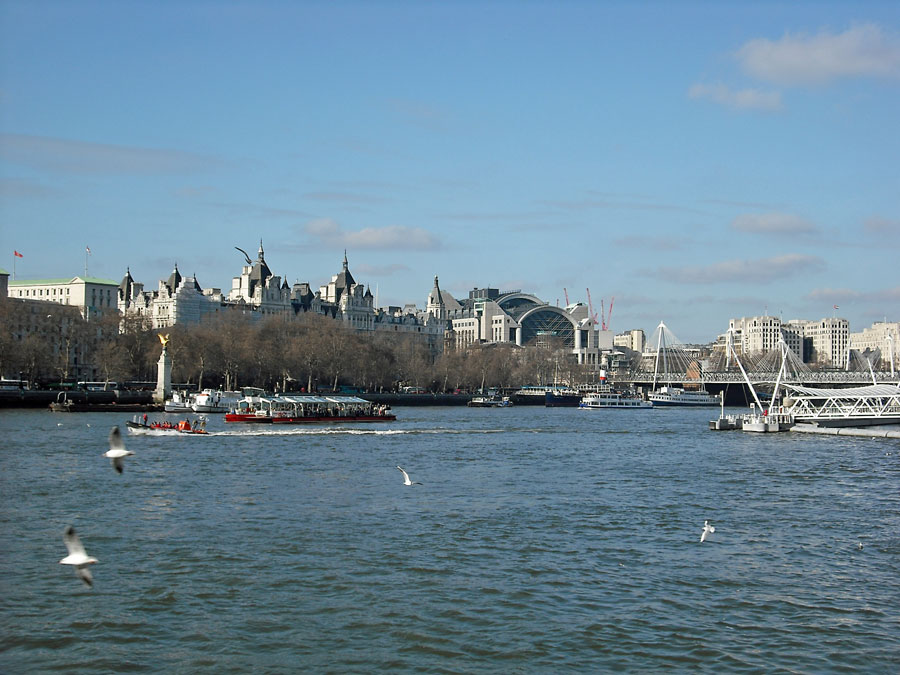 The London Eye has been one of the most popular tourist attractions in London since its opening in 2000. I’ve gone on it on several different occasions, and the views from the highest points can rival any elevated viewing platforms elsewhere. Of course, being stuck in a glass capsule with 25 strangers who constantly jostle for better positions to snap fairly useless photos of themselves is not something that I cherish as a rule, and the waits to buy tickets and then to get on are often interminable, so I don’t normally wholeheartedly recommend that visitors to London make the Eye one of their stops. However, anyone who finds it hard to pass up a view of a fascinating city from high above will likely enjoy the experience more than hate it. 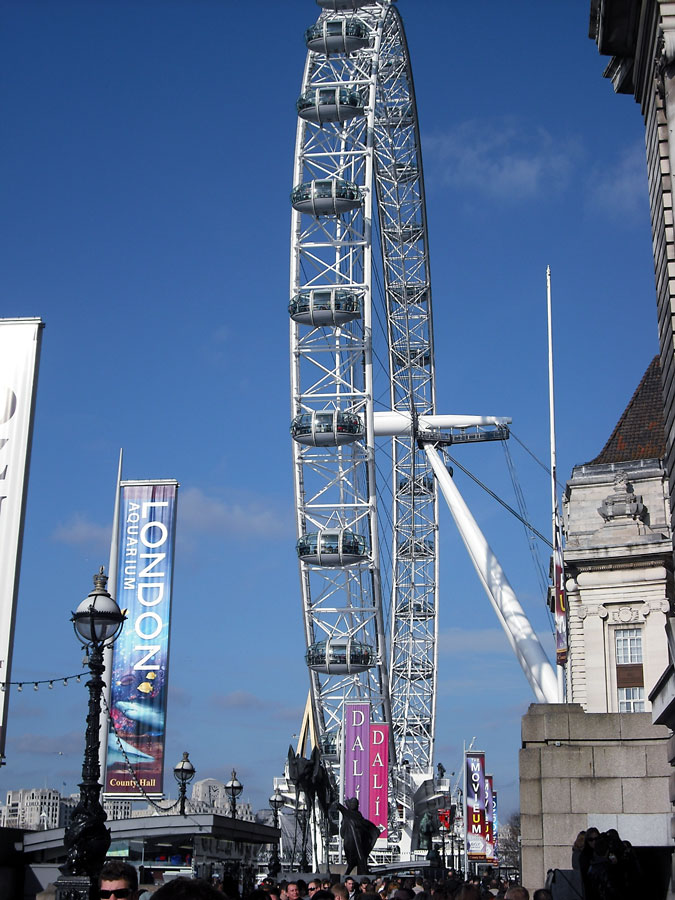 There are a couple of attractions stuffed into the monumental building block between the Westminster Bridge and the London Eye. Among them is the Dalí Museum (which we are embarrassingly are yet to visit). One of the famous Dalí elephants adorns the embankment. 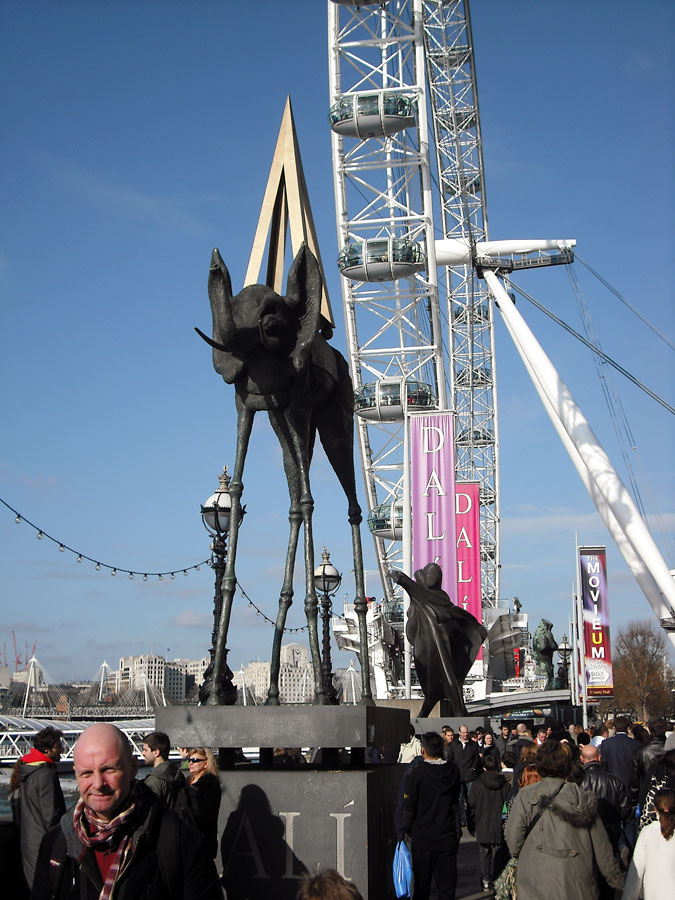