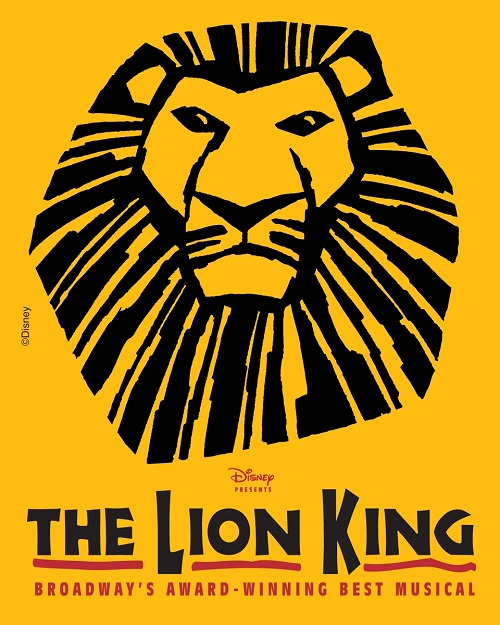 We went to see the Lion King at the Lyceum Theatre in London last night. Confirming what I have been hearing for years, it’s a tremendous show, with imaginative colorful costumes and contraptions depicting various animals, and simple but expressive sets. The acting, I felt, was a bit on the mediocre side, but that cannot negate the overall positive impression.

One little problem. For once in our lives, we did not bother with choosing our seats, but instead went for what was available through a distributor. Ended up in the fourth row of the mezzanine, which, at this particular theater, has less than ideal acoustics.

But the most important thing is, this show is not suited for viewing from above. The sets that depict savannah lose their impact on the viewer because of the perspective. For instance, when the sliding strip of vegetation is meant to create an effect of moving through a grassy terrain, and you see the actors’ shuffling feet from your perched viewpoint, it all looks rather weird.

In addition, parts of the stage open up to let in or take away both the characters and some additional decorations, and seeing the gaps in the floor or some of the mechanisms is downright disillusioning.

Not being able to properly see the parts of the show where the animals move through the orchestra is also a downer.

Well, the kids loved it anyway! That’s all that matters.