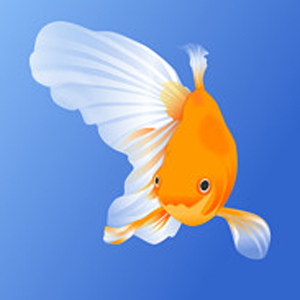 Kimmy, as mentioned before, started swimming lessons at the local pool. At the sign-up, the instructor asked Natasha about Kimmy’s swimming skills. Can she swim the length of the 25-meter pool? Yes, she can. Ok, we’ll put her into an intermediate group for her age.

Without passing much judgment on the validity of such evaluation approach, as soon as the first lesson started it became obvious that Kimmy was placed in the wrong group. The rest of the kids were able to reach the other end of the pool, but hardly any part of that process could be called swimming, whereas our girl put her head down and motored across displaying beautiful technique.

Natasha immediately approached the coach and asked for re-evaluation. No problem, said the woman, let’s move her to the advanced group.

One small problem. The advanced kids can get across the pool paddling like dogs, whereas our girl puts her head down… You get the picture. She starts last, passes everyone after about ten meters, and then waits for them with bored expression at the other end.

At the end of the lesson, Natasha approaches the coach with a quizzical expression on her face. The other lady is somewhat flabbergasted. She finally realizes that Kimmy is well ahead of her age in terms of swimming ability. By more than a couple of years, most likely, at least as far as the abilities of the overall contingent at this pool are. Natasha is skeptical of the idea of placing Kimmy in a group with eleven- and twelve-year-olds; it’s probably going to be a bit intimidating for Kimmy to compete – and there is always a competition when skills are comparable – with kids who are much bigger than her in size.

So, they reach a compromise. Kimmy is going to get a bonus of an extra half-hour of instruction for free, but stay with advanced groups first for her own age group and then the 8-to-9-year-olds. She beats them all handily, but at least, with the extra exercise, she will compensate for the time wasted on waiting for other kids to catch up and we’ll all feel that lesson are a bit more worthwhile.

Have I mentioned that my girls are really athletic?